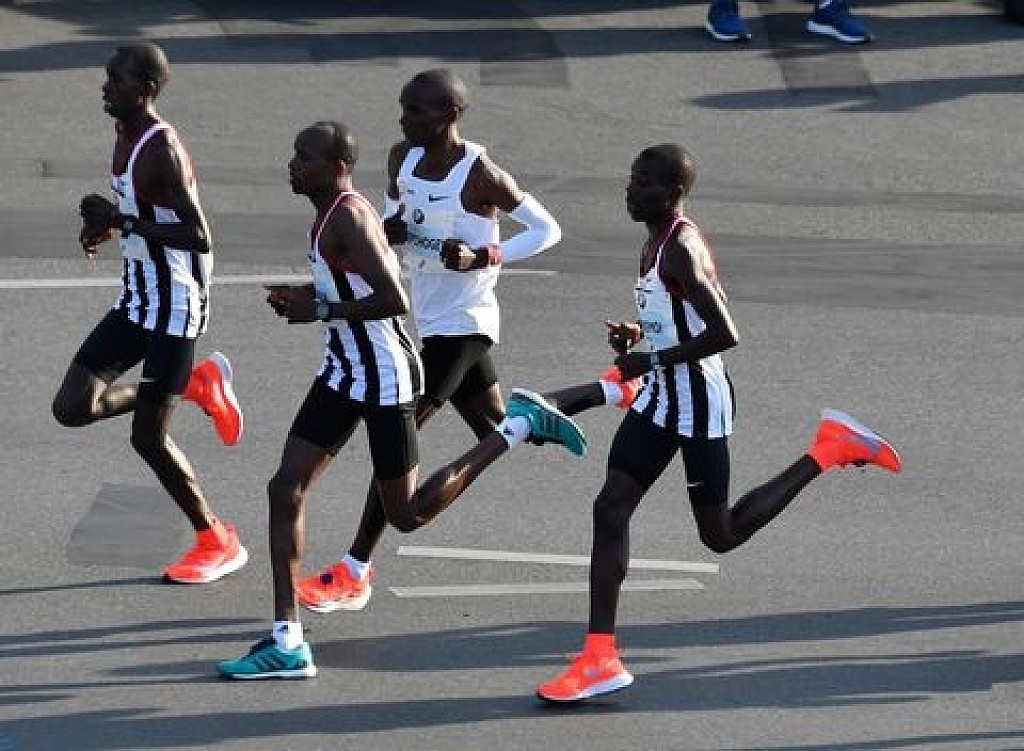 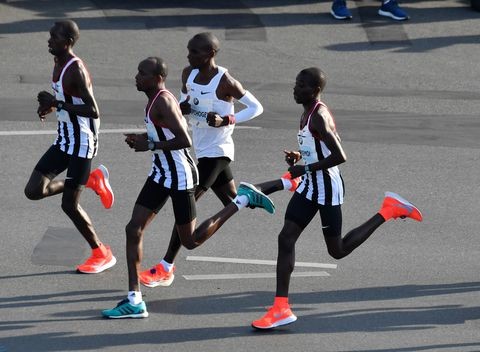 However, he declined to confirm if he will be making another attempt to become the first man to run the marathon in under two hours.

Speaking in Mombasa on Saturday evening, Kipchoge said all that is required is focus and belief.

"It's possible. Once the human body sets the mind and focus, it will be attained and running under two hours is very much possible," Kipchoge said.

The 34-year-old ran in an experimental race under special condition in Monza, Italy in 2017 to clock 2:00.25 and though that mark was never recognized as an official work record, he has since gone on to break the world record in Berlin last year clocking an impressive two hours, one minute and 39 seconds.

"With the right training, the right environment and the right people, and with the right thinking, then all is possible. However, it requires someone to have the belief," he added. 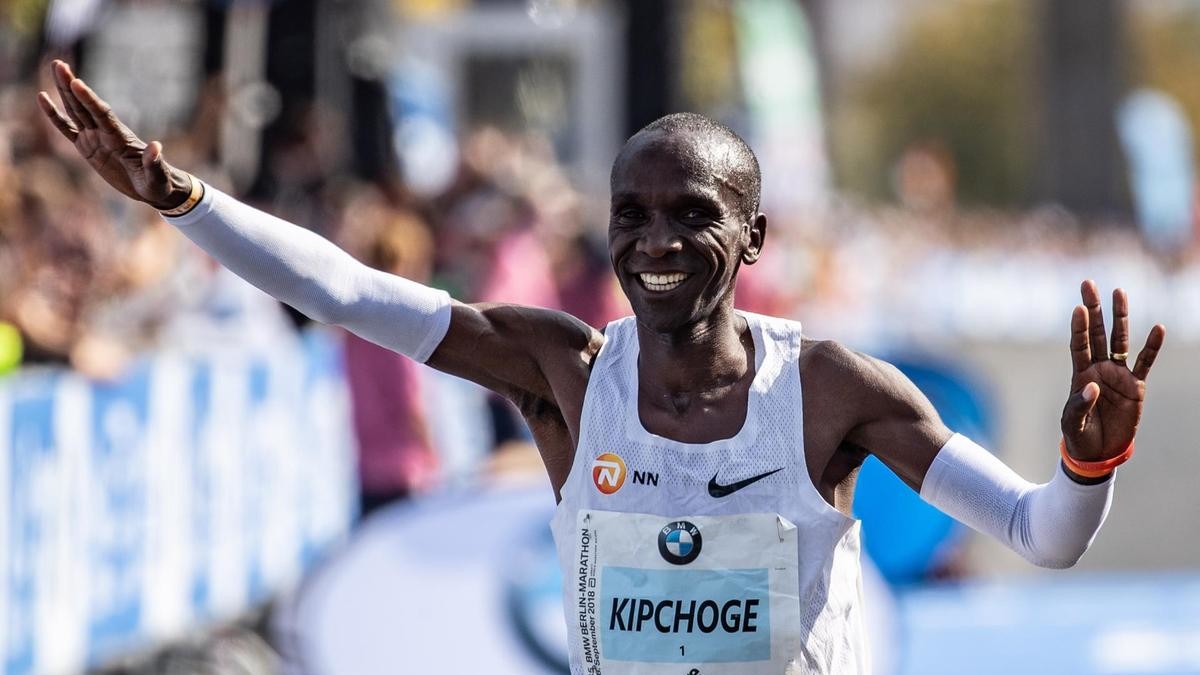 The London and Berlin marathon champion was on Friday crowned the 2018 Kenya Sports Personality of the Year in the award gala held in Mombasa.

"Not many people are thinking of running under the two hours mark. But if one intends to run and he has no belief in his mind, then he cannot do anything. But if your belief is in the mind and in the blood, beyond the skin and into the bone marrow, then it's possible."

Kipchoge is yet to confirm if he will be running in London, with the organizers yet to release the elite list of stars for the 2019 race. However, he said he is back in training for a major city marathon.

"I hope to run soon. But that is being worked on by the management. Once they have agreed, then we will all know which will be the next stop," he added.

Kipchoge says the Monza experiment offered him great hope going into his successful world record attempt in Berlin last year when he sliced over one minute off compatriot Dennis Kimetto's previous mark of 2:02:57 set on the same course in 2014.

"It gave me the confidence that I can run faster than any normal world record," he said. "If I could run two hours and 25 seconds (in Monza), then what is two hours, two minutes and 57 seconds? It helped me gain huge confidence, which helped me get the record."

Kipchoge has not lost a race since 2013, when he finished second to Wilson Kipsang in Berlin. He has won in London, Berlin, Rotterdam and Chicago.