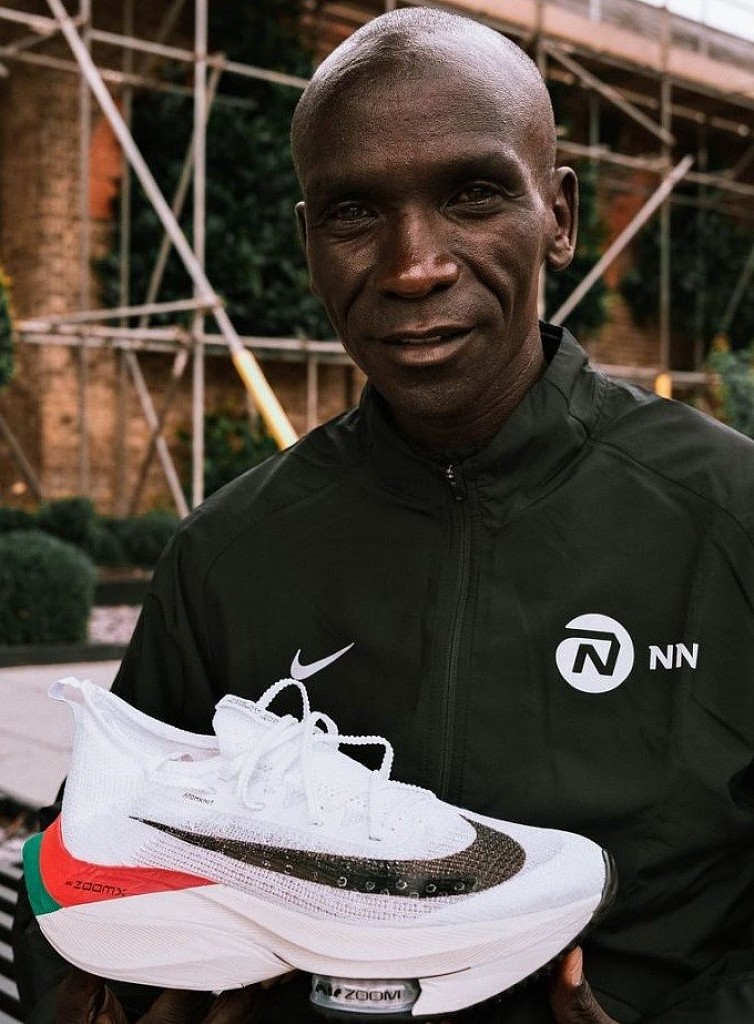 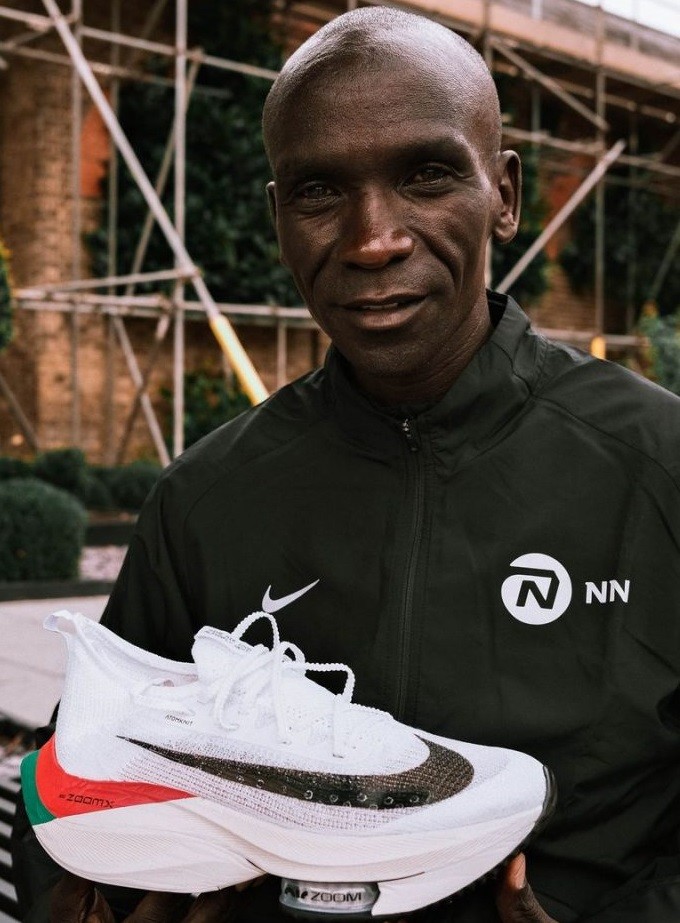 Eliud Kipchoge has unveiled the shoes he will use for London Marathon this Sunday, inspired by Kenyan flag

Eliud Kipchoge, the world marathon record holder, will be cladding a Kenyan flag-inspired Nike “Alpha fly N% Kenya”, custom made for him for this race.

"The shoes for Sunday's competition. Inspired by colours of the Kenyan flag, representing (the) great people of this beautiful country and to celebrate one year anniversary of the achievement 1:59:40 in marathon distance by EK," Kipchoge posted in his official Facebook page. 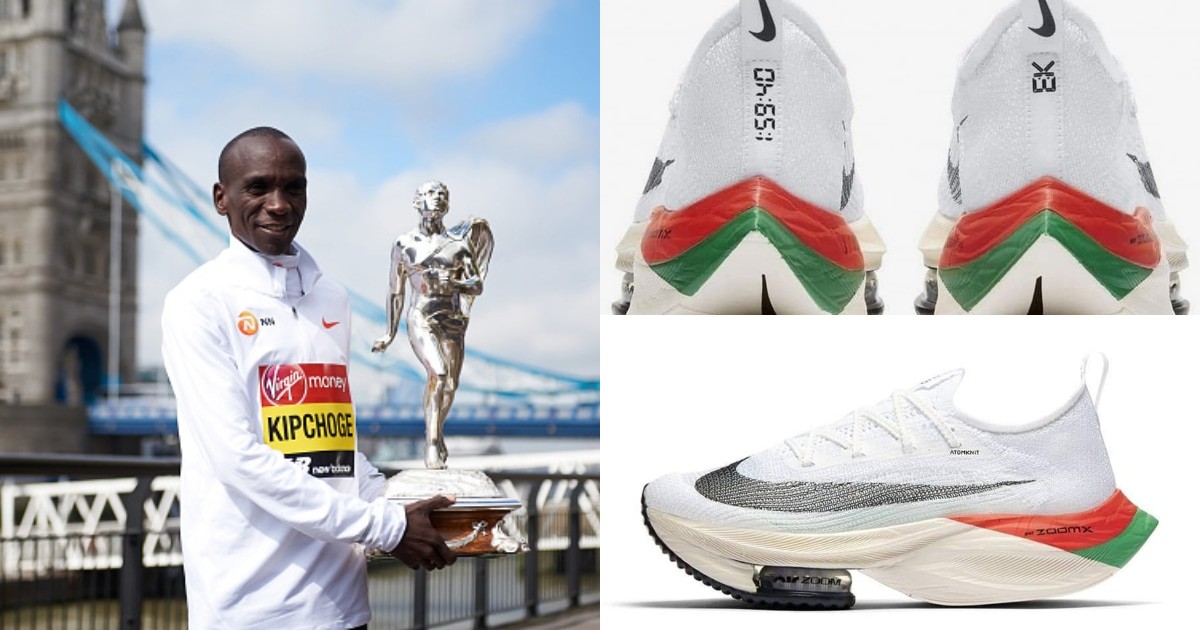 It is an Alpha fly N% shoe, just like the one he used during the Ineos 1:59 Challenge in Vienna last year.

The personal details include a green-and-red colourway – a nod to the national flag of Kenya. The shoes also feature the runner’s initials and 1:59:40 – the time he ran in Vienna. 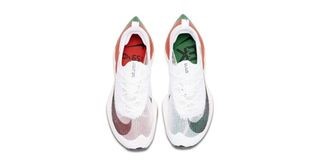 The Kenyan distance running legend became the first man to run the marathon in under two hours after clocking 1:59:40.2 in Vienna.

There were some complaints after the Ineos 1:59 Challenge with ritics claiming that the shoe had multiple carbon plates and there were calls for it to be banned from competition.

However, Kipchoge and Nike have always insisted that it’s not about the shoes but the person using them.

“The shoes have not been banned hence I am looking forward to another great show on them as I seek my fourth victory on the course,” said Kipchoge during the launch of domestic tourism at the Serena Mara in the Maasai Mara, Narok County in August.

Then Bekele would come close to breaking Kipchoge’s world marathon record of 2:01:39 set by Kipchoge in Berlin in 2018 by two seconds when he won in Berlin in 2:01:41 last year.

Nike's Vaporfly range was the talk around the world with the feeling that it gave undue advantage to other runners owing to its sole technology.

However, World Athletics — the global athletics governing body —  said it will not ban the shoes but would instead institute tighter regulations around high-tech running shoes.