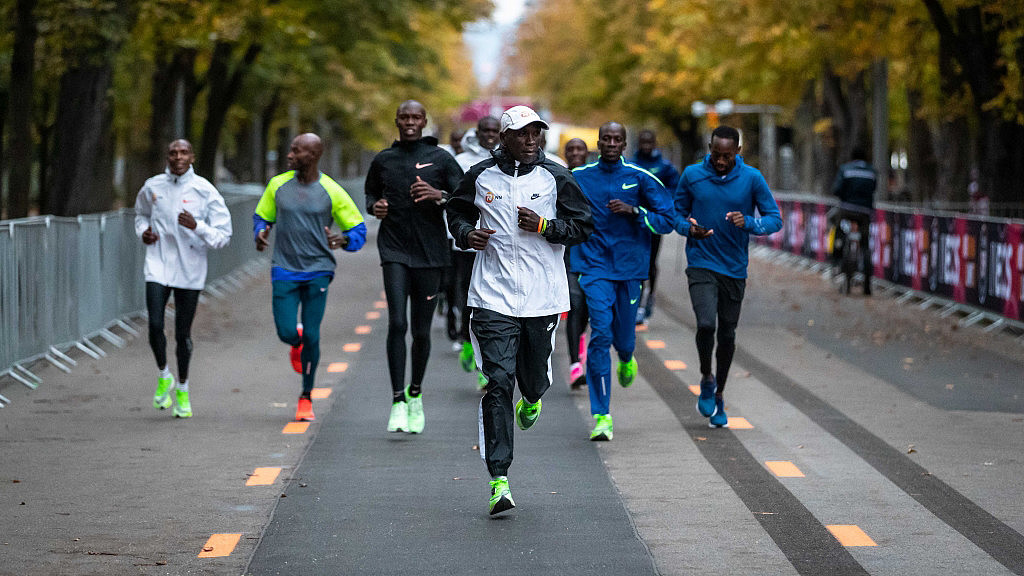 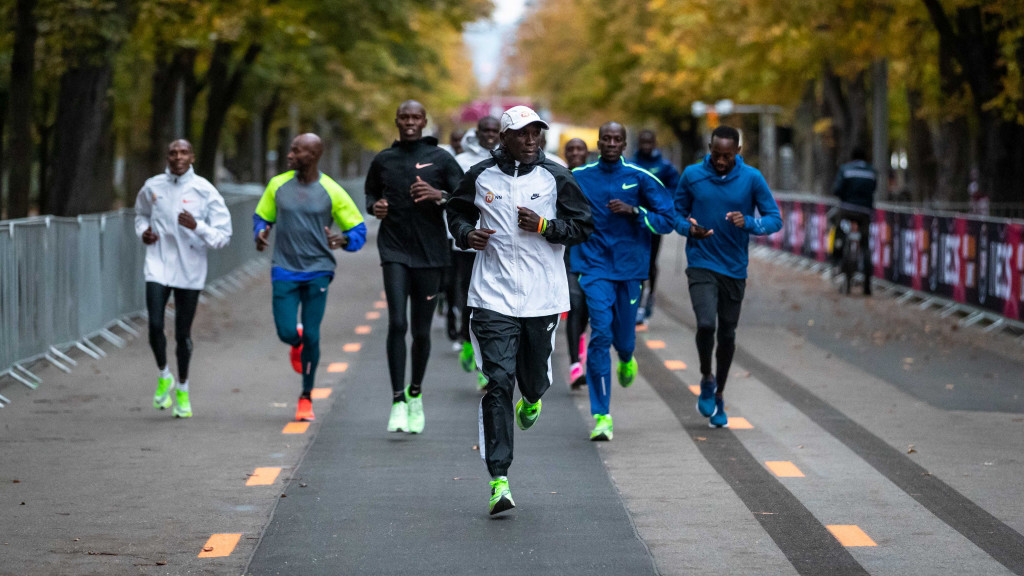 Eliud Kipchoge has an even better chance to break 2 hours in the marathon, according to scientists

A team of respected running scientists from Vienna, Boulder, Sacramento and Houston has just released a paper analyzing the marathon course Eliud Kipchoge will run Saturday morning in Vienna in the Ineos 1:59 Marathon Challenge. The paper concludes that the layout is only 4.5 seconds slower than what would be expected from a perfectly straight, perfectly flat course.

“Our simulation indicates that the Vienna course was well chosen for optimizing performance,” said the researchers in a paper entitled: The effects of course design (elevation undulations and curves) on marathon running performance: an a priori study of the INEOS 1:59 Challenge in Vienna.

Kipchoge’s manager, Jos Hermens, recently told us that Kipchoge is in better shape than two years ago, and that he learned from the Nike event and will benefit from better handling of the pace car and his sports drinks. 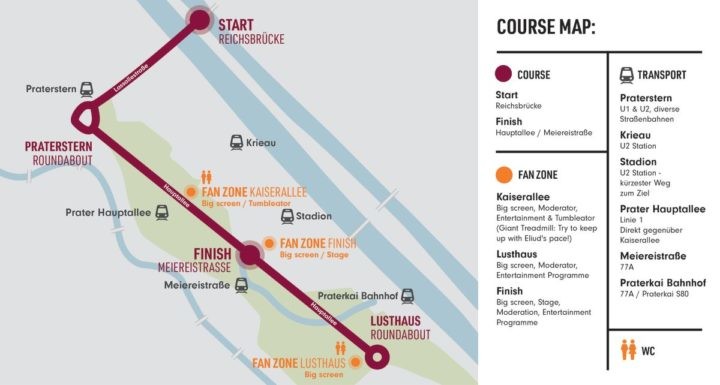 Kipchoge hopes to run 1:59:xx early on Saturday, October 12 in Vienna in an unofficial, non-record-eligible time-trial similar to the Nike Breaking2 event he raced in May, 2017, on an auto track in Monza, Italy. There he hit halfway in 59:59, and snapped the tape in 2:00:25—the fastest running time ever for the 26 mile, 385 yard marathon distance. 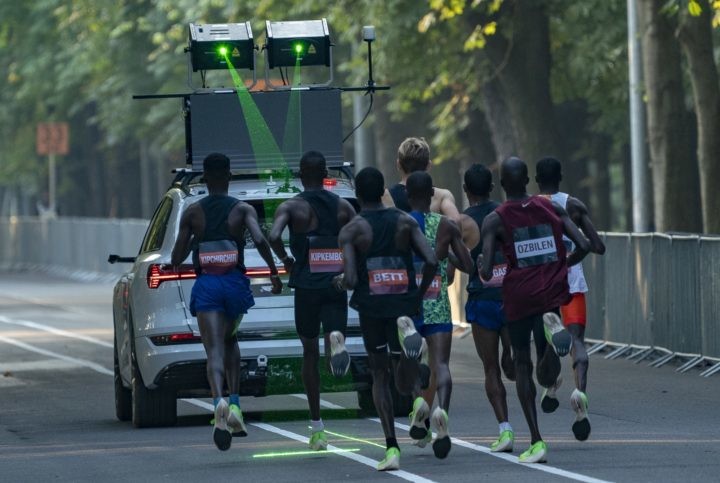 Kipchoge’s performance in Monza did not count as an official world record, because he had a pace car, a large, rotating group of pacers, and received help with his drinks, among other violations of official IAAF competition rules. The Vienna race will follow suit in many ways, and likewise not be eligible for world-record status. That doesn’t lessen the excitement and intrigue among running fans.

Kipchoge and his INEOS sponsors are hoping that better weather and that loud spectator support will help him in Vienna. In Italy, he ran with temps in the upper 50s, slightly humid. According to weather forecasts, Vienna could be 5 to 10 degrees F cooler, with somewhat lower humidity. Wind was not an issue in Monza, and isn’t expected in Vienna.

The Vienna course begins on the Reichbruecke Bridge (over the Danube River; also the start of the annual Vienna Marathon) and drops 40 feet in the first 1.4K. It then enters Prater Park for four out-and-back 9.625K loops, mostly on the straight-as-an-arrow, pedestrian-only Hauptallee Road, in the shadow of the iconic Prater ferris wheel. This road has small up-and-down undulations of about 8 feet.

After the four loops of the Hauptallee and roundabouts, the course begins a fifth loop. This ends 2.3K later at the finish, which is a net 43 feet below the start.

The roundabouts are so easy to navigate that the science team estimates Kipchoge will lose only 0.5 seconds (at 4:34/mile pace) due to cornering. At Monza, they estimate he lost 1.5 seconds on the winding course.

They didn’t have enough data from Monza to estimate time lost to the slight ups-and-downs. In Vienna, this should amount to about 4 seconds.

Two weeks ago, a Danish group named Albatros Adventure Marathons tried to scoop the 1:59 effort with its “World’s Fastest Marathon” near Granada Spain. The open race started at 8,546 feet in the Sierra Nevada mountain range, and dropped 6358 feet to the city finish. A little-known Kenyan named Antony Karinga Maina passed the halfway point in 59:30, but then slower to a winning 2:09:38. Four months earlier, Maina had run 2:22:38 in the Salzburg Marathon.

In recent years, a number of downhill marathons have appeared to help runners qualify for the Boston Marathon. The Revel marathon series includes a handful of marathons with elevation drops of 2000 to 4000 feet. Physiologists believe that long, steep downhills lead to debilitating quadriceps muscle damage, and that half as much drop might be better.