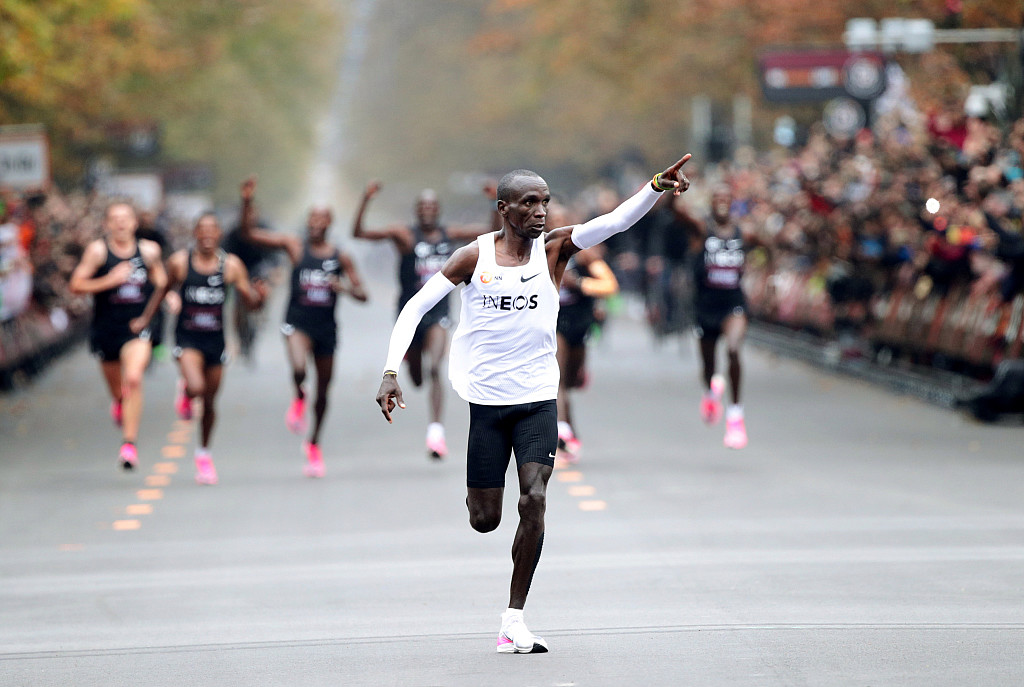 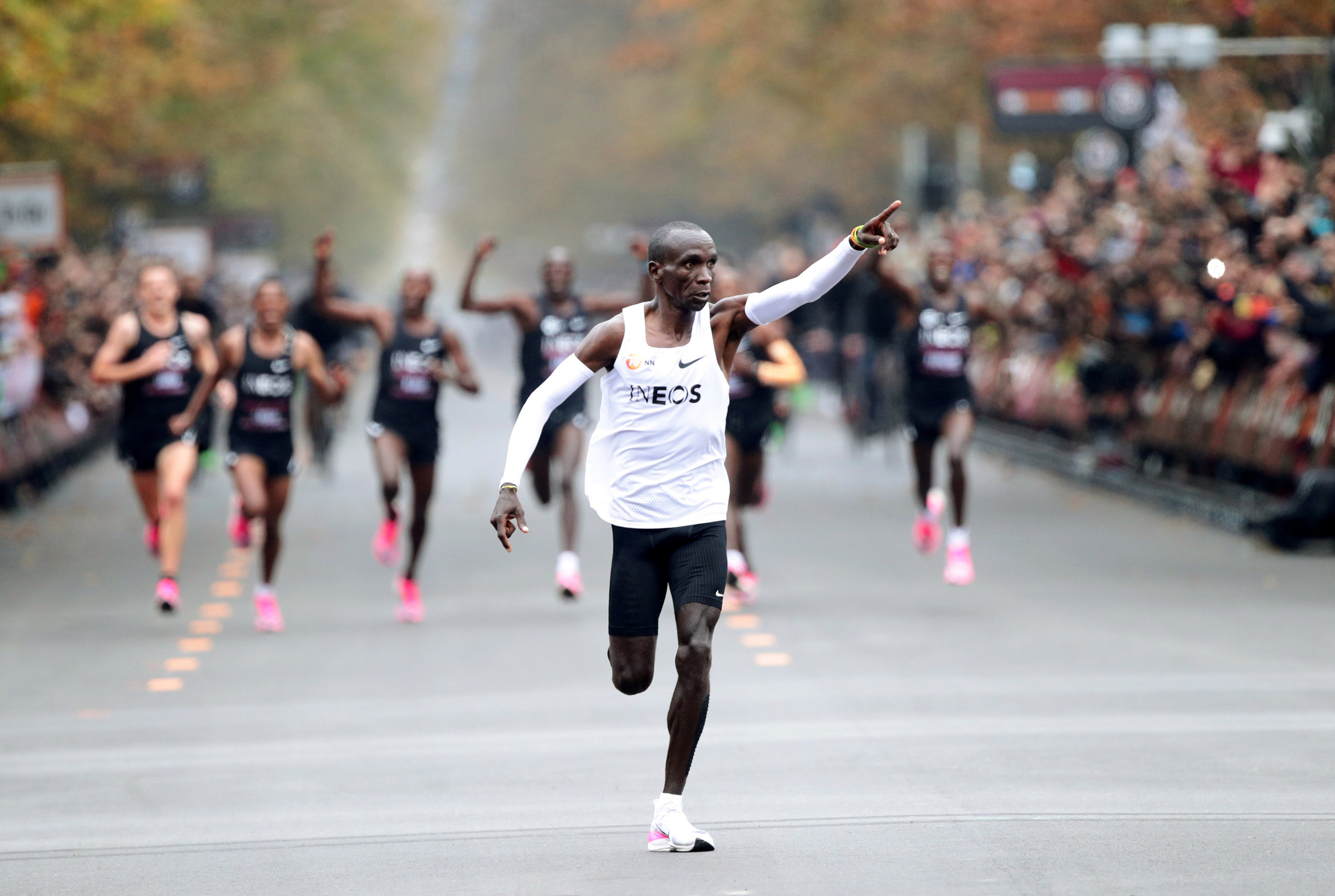 Eliud Kipchoge believes he could break his own world record when he bids to become the first able-bodied athlete to win the Virgin Money London Marathon for a fifth time next April.

The Kenyan superstar, who created history with his groundbreaking run of 1:59:41 in October, has announced he will race in the UK capital once again in 2020 for the 40th edition of an event he has won four times in four appearances. 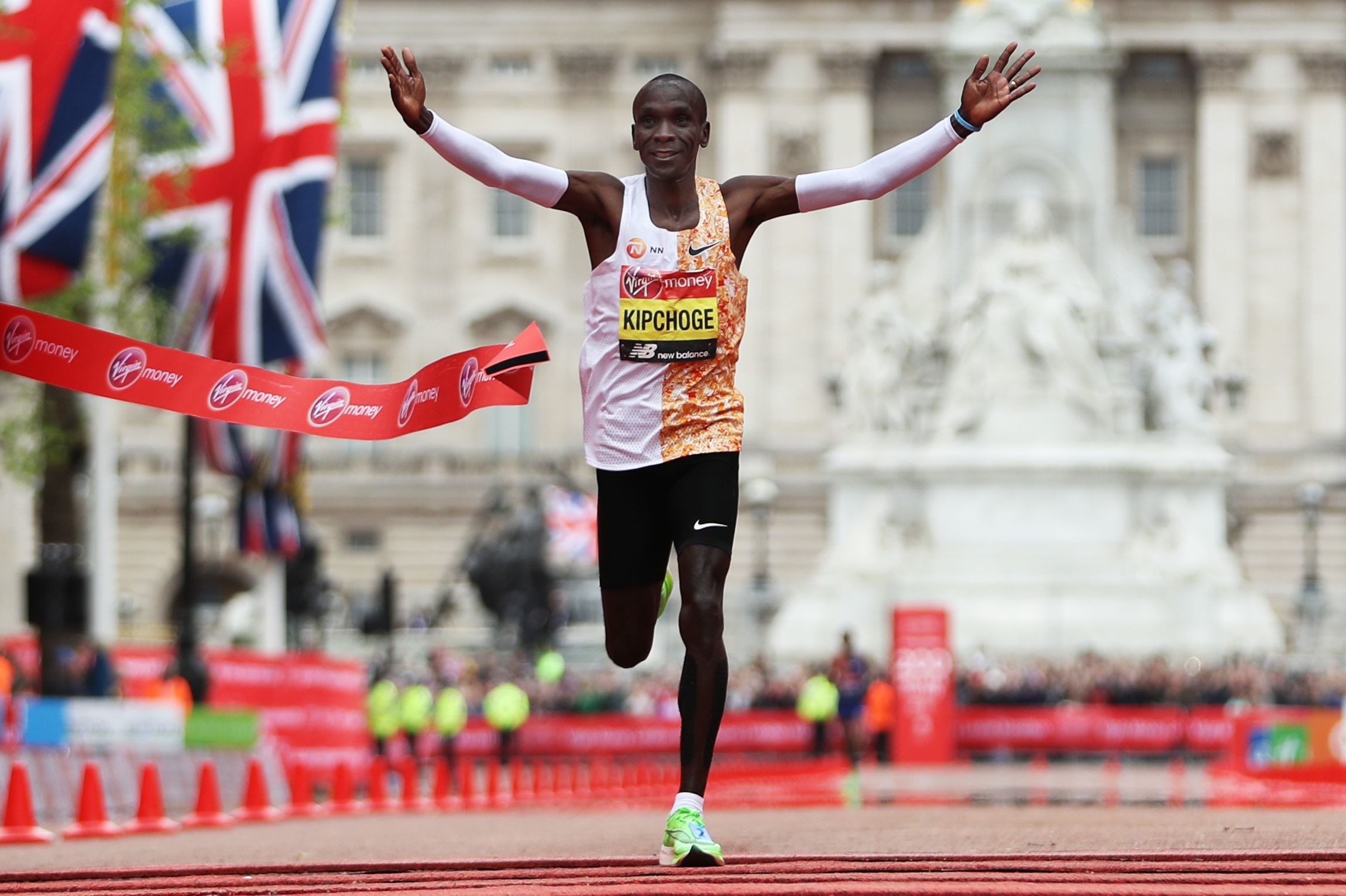 Kipchoge’s sub-two-hour run in Vienna was not eligible to be considered for world record purposes, given the controlled conditions in which it was achieved, but he can see the two-hour barrier being broken in a big city marathon in the not-too-distant future.

For now, the official world record stands as the 2:01:39 which the Olympic champion ran in Berlin last year and, though he insists there is plenty of training to do between now and the London race day of April 26, he won’t rule out going quicker come springtime.

“Absolutely,” was Kipchoge’s answer when asked if he could create yet more history in London, where he won in a time of 2:02:37 earlier this year which broke his own course record. “It is possible.” 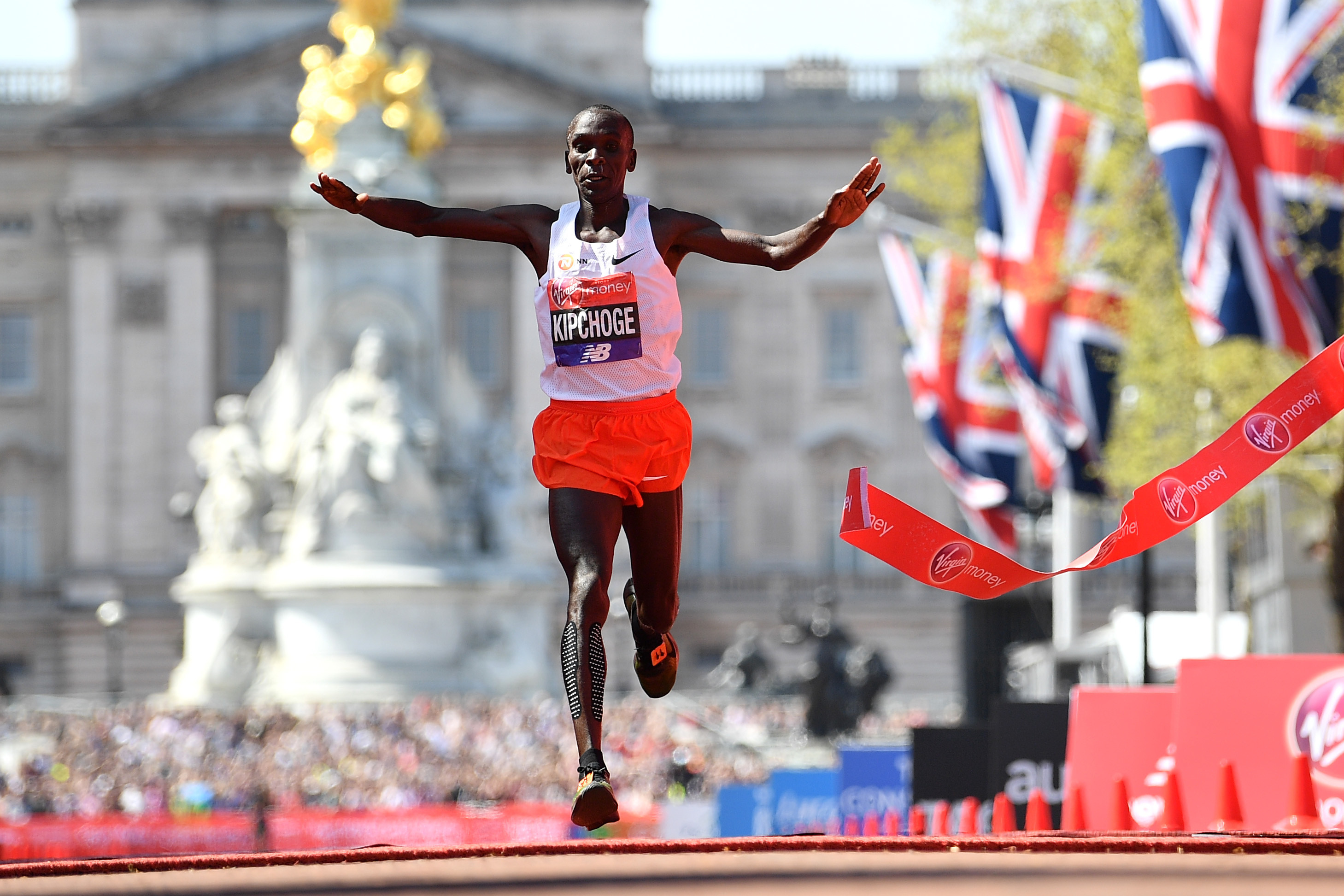 Has what he achieved in Vienna in fact given him the confidence that anything is possible?

Kipchoge is undoubtedly the dominant force in world marathon and his achievements have gained recognition across the globe, with the 35-year-old currently in Britain to attend the BBC Sports Personality of the Year, where he will receive the World Sport Star of the Year award.

He is feted as a hero, too, in his native country, where he received a very different kind of medal.

“Everyone in Kenya is recognising me,” he said. “I can say it is a crazy time. There was no need for a big procession because the president honoured me with the national certificate. I was given the honour – the golden heart – the highest recognition by the Head of State.”