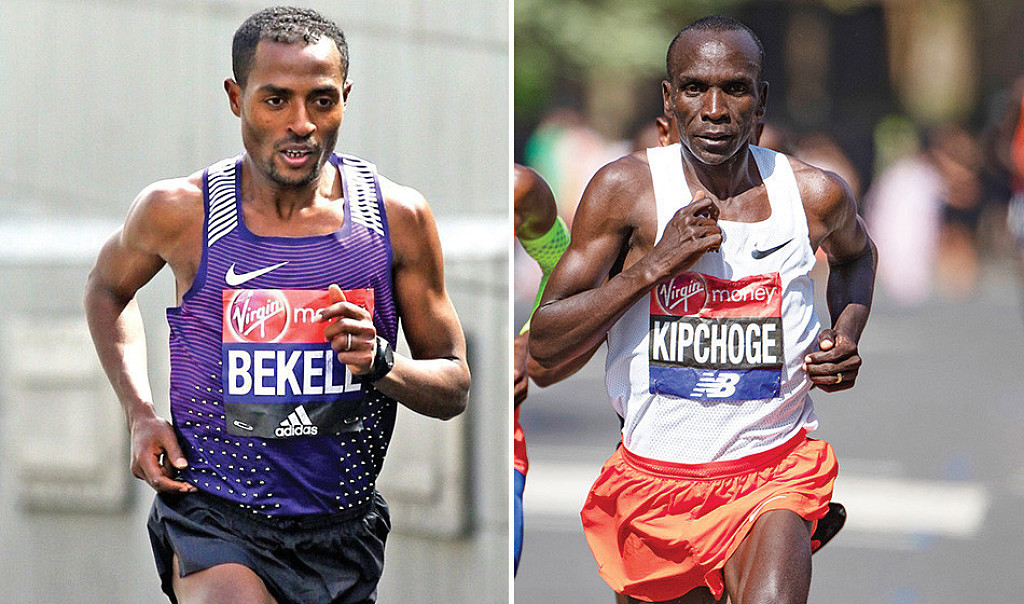 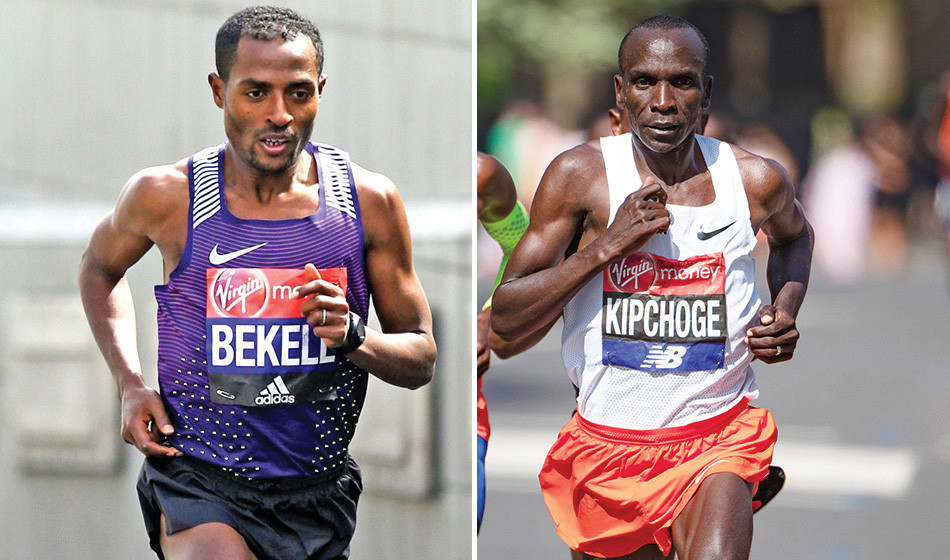 Eliud Kipchoge and Kenenisa Bekele are set for London Marathon

The 2020 Virgin Money London Marathon will not feature a mass race and will be an elite-only event, with Eliud Kipchoge and Kenenisa Bekele set to be among those racing on an enclosed looped course in St James’s Park on October 4.

Meanwhile, organisers have also confirmed that next year’s edition will not take place in April but will be moved to October 3 “to give the best chance for the mass race to return in 2021”. 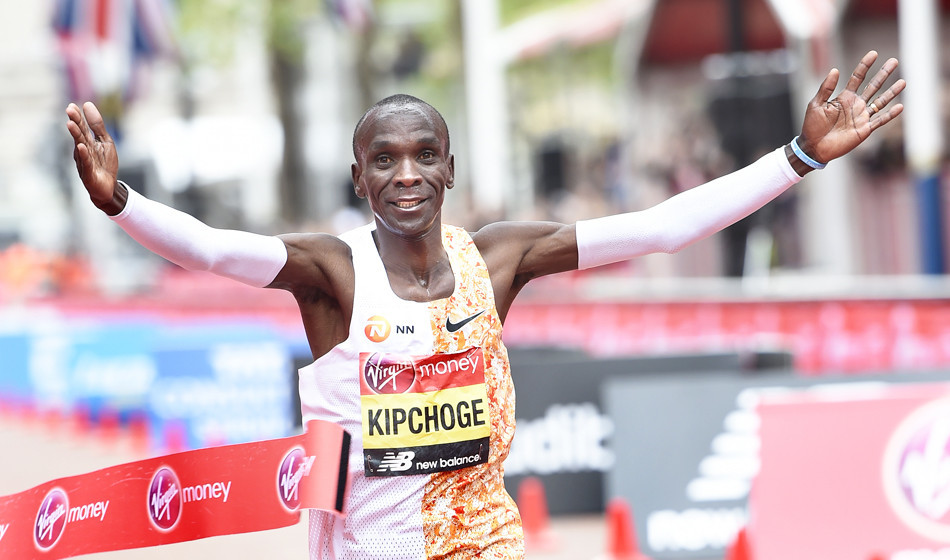 The 2020 event will see elite racing take place within a “secure biosphere”, which organisers describe as a contained safe environment like that of Formula 1 and football, and as recently announced by World Athletics the times recorded in London will be eligible for Tokyo 2020 Olympic qualification.

While the men’s race is set to host the highly-anticipated clash between distance running greats Kipchoge and Bekele, world record-holder Brigid Kosgei has been announced for the women’s event, with David Weir and Manuela Schär set to lead the wheelchair fields. 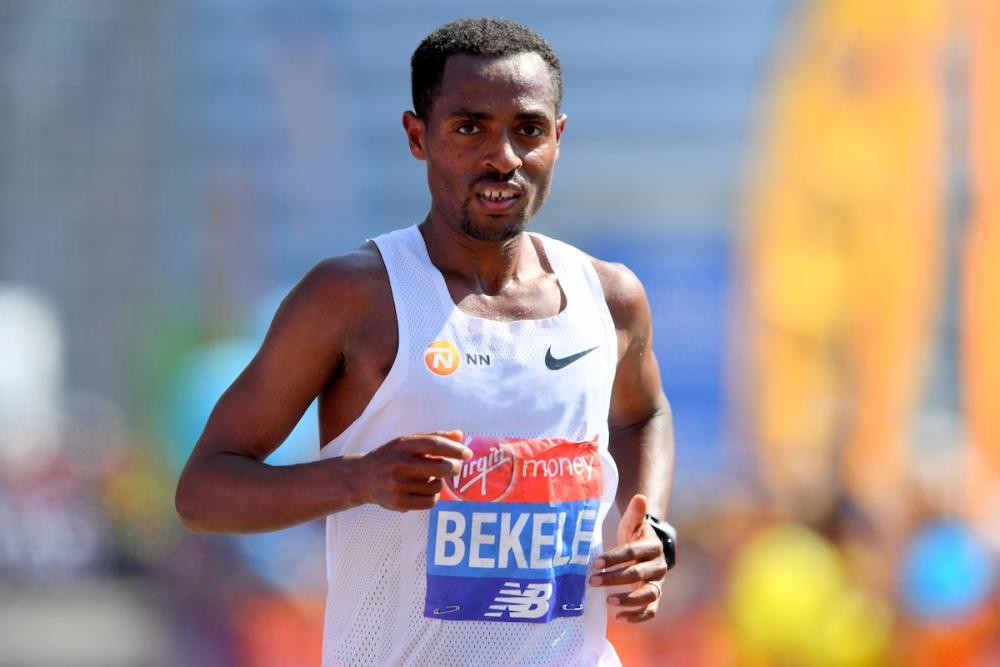 Organisers are yet to announce the elite field sizes and how the races will be set off, including whether it will be by waves, but it has been confirmed that athletes will cross the same traditional finish line on The Mall after completing 19.8 laps of the St James’s Park course.

There will be no spectator access in order to maintain the biosphere, but BBC Sport plans to broadcast eight hours of coverage during the day.

UK Athletics had previously announced that next April’s London Marathon would be the GB Olympic trial race for the postponed Olympics in Tokyo but the national governing body will now work on new qualification plans following confirmation that the 2021 race has been moved from spring to autumn. Selection will still take place in 2021.

“It is a very fast course,” said event director Hugh Brasher, with London Marathon Events having experience of looped course racing as they were part of the organising team for the INEOS 1:59 Challenge event in Vienna last October, when Kipchoge broke the two-hour barrier.

“The course is faster than the current London Marathon course. It is not the fastest course, it is not as fast as Vienna, but it is a quick course. What we want to do is provide an environment that really excites the athletes. There is a lot of technology out there at the moment with which to do that, and how we can invite people in, in virtual reality, how we can create an atmosphere.

“It is important that we try and show that the sport can still take place. Sport plays such an incredible part in British psychology and the London Marathon reflects that in a way that very few, in fact no other, sports do. What we talk about is that it is the only event where you are taking part at the same time as the gods of the sport.

“At least here the elite athletes will be in London, they will be going head-to-head, and they will be able to celebrate the competition together. To be able to say that those athletes are coming to London is enormously exciting for the sport, for them, and we hope it adds to the inspiration and the feeling that we really want people to have on October 4, people who are on their own journey of that 26.2 miles.”