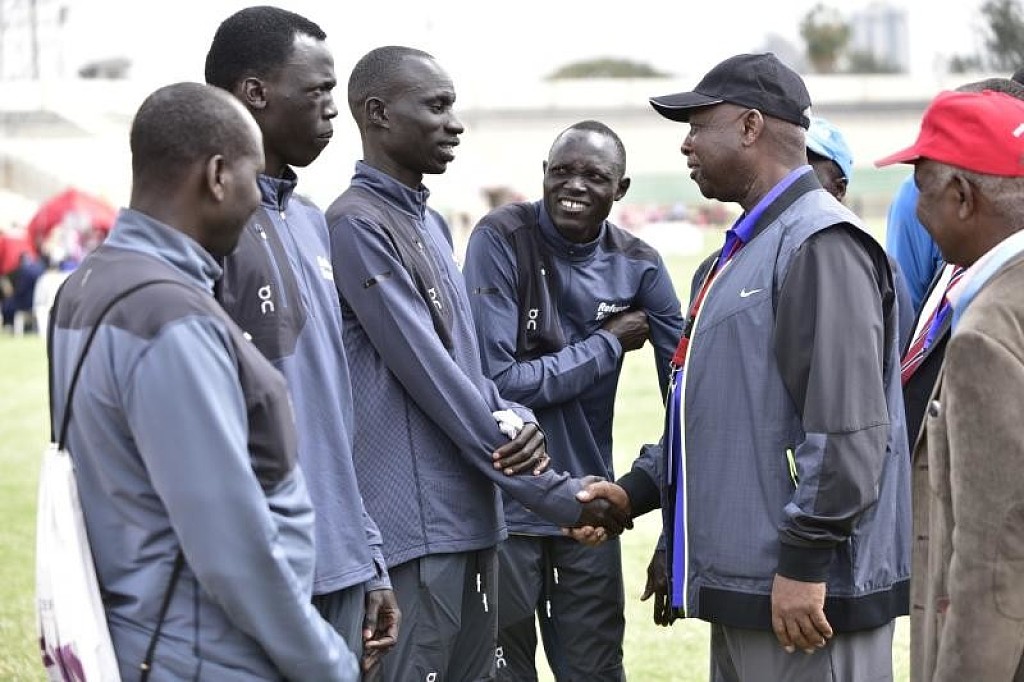 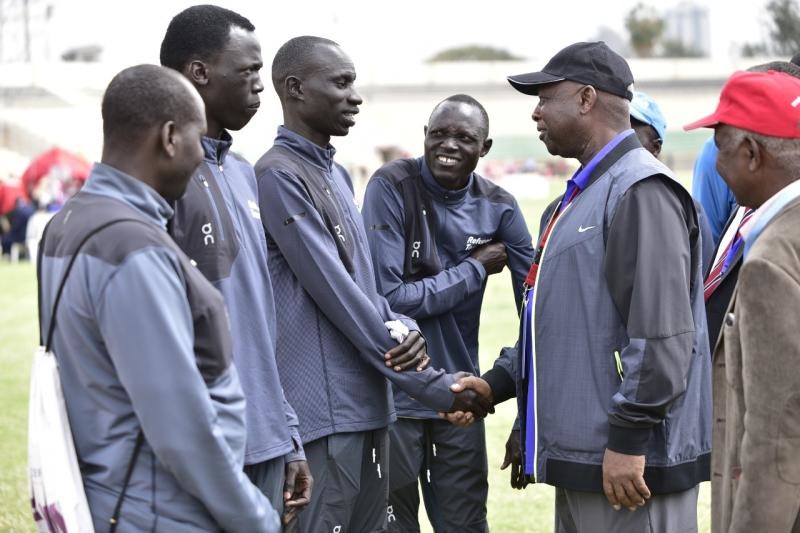 “We have been training hard. The team is motivated and prepared to perform well at the World Championships. The refugee camp has 30 athletes, out of which we have selected eight for the Doha championships.

We already have three athletes who have qualified for the Tokyo Olympics from the team and we are sure others will attain the qualification standard by next year,” said head coach Thomas Mukwana. 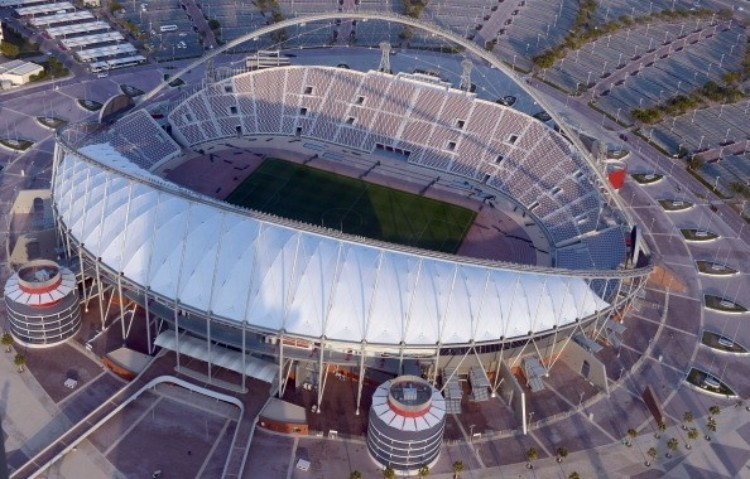 On Thursday, Athletics Kenya President Jackson Tuwei and other officials met the team during the national athletics championships at Nyayo Stadium. 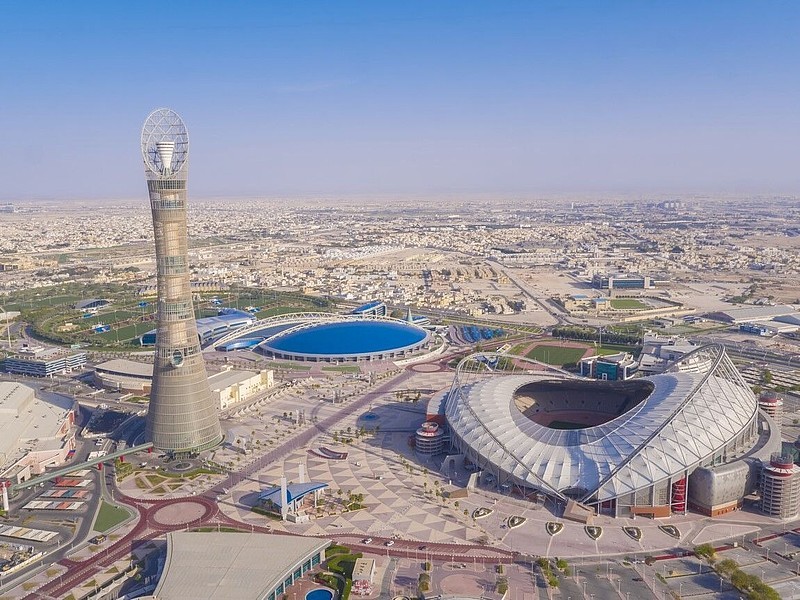 The refugees’ team first participated in the World Championships in London in 2017 and since then, the team has been invited to all IAAF events, with the travel and accommodation for the athletes and officials catered for by the IAAF.

The programme is an initiative of Tecla Loroupe, a three-time world champion, through the Tegla Loroupe Peace Foundation.