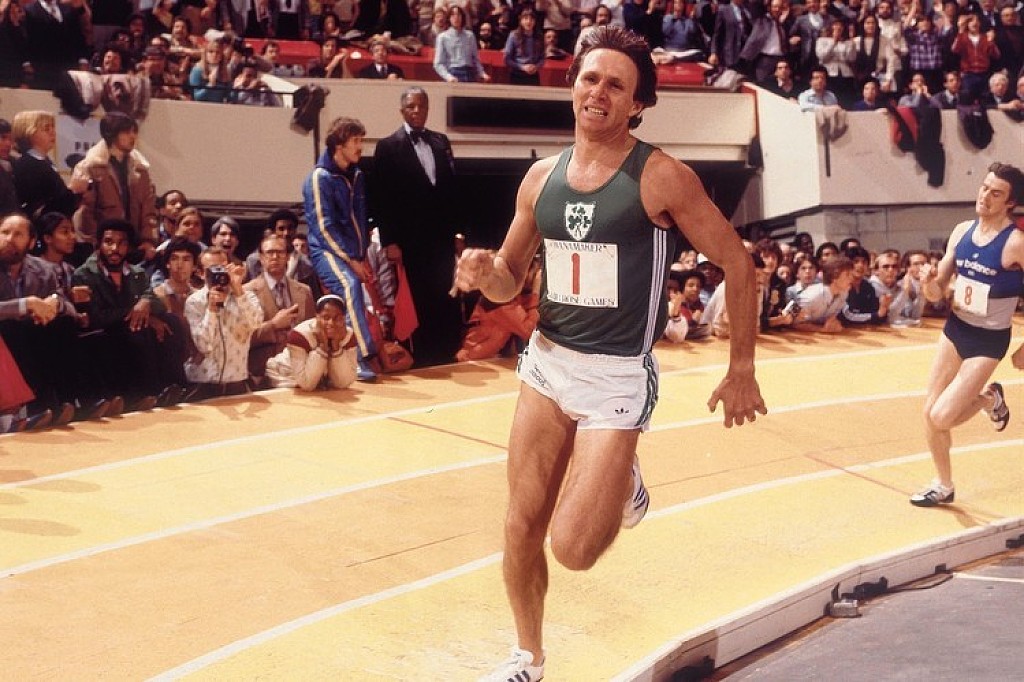 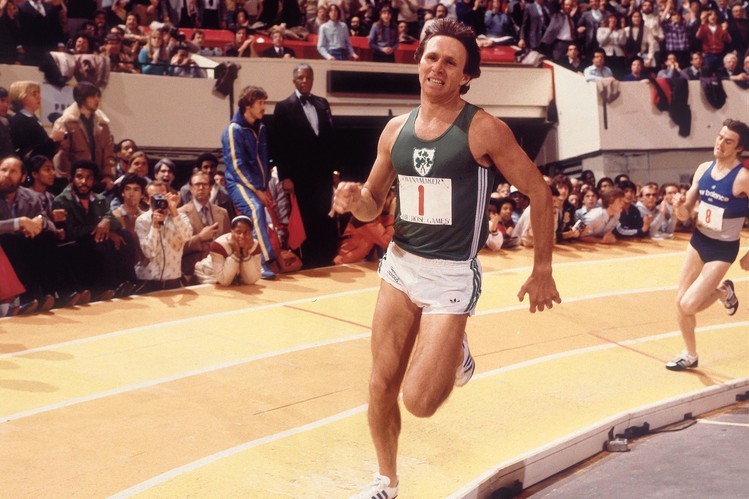 Eamonn Coghlan won the prestigious Wannamaker Mile at the Millrose Games seven times throughout his career. Eamonn is one of the greatest indoor milers in history. His prowess on the tiny ovals of the day earned him the nickname “Chairman of the Boards,” as many tracks in that era were temporary structures made of plywood. His then-world record of 3:49.78 was the fastest mile ever run on U.S. soil until 2007. After competitive retirement, he continued to race and became the first man over 40 years old to run a sub-four-minute mile. The Millrose Games are this weekend. (02/02/2018) ⚡AMP