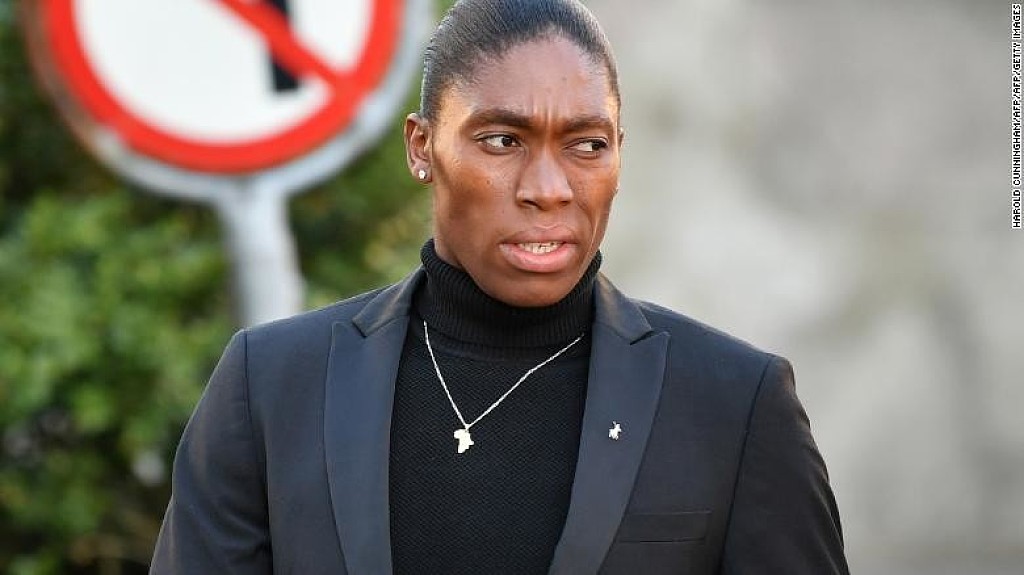 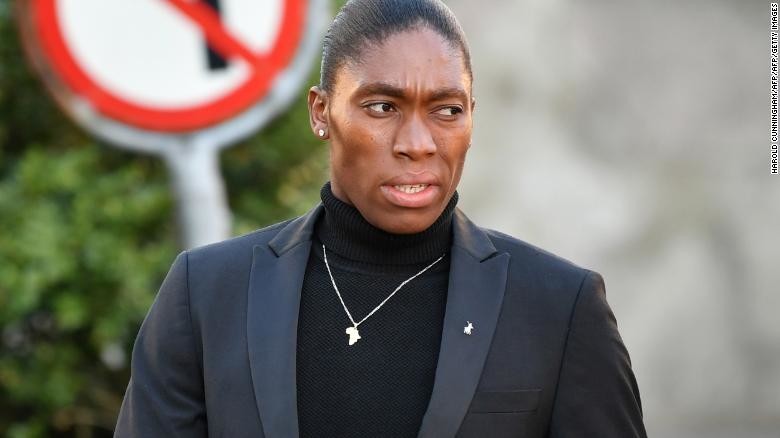 Double Olympic champion Caster Semenya, who lost her appeal over a controversial gender ruling, will not race at this month's Diamond League meeting in Stockholm

The South African, 28, who won gold in Rio in 2016 and London four years earlier will not lineup for the 800m after winning her most recent appearance over the distance in Doha on May 3.

Burundi's Francine Niyonsaba and Kenya's Margaret Nyairera Wambui, who are among the star female athletes affected by the International Association of Athletics Federation's (IAAF) ruling this month and who completed the Olympic podium in Brazil will also not race in Sweden.

Wambui said on Thursday her future was uncertain due to the IAAF's decision. 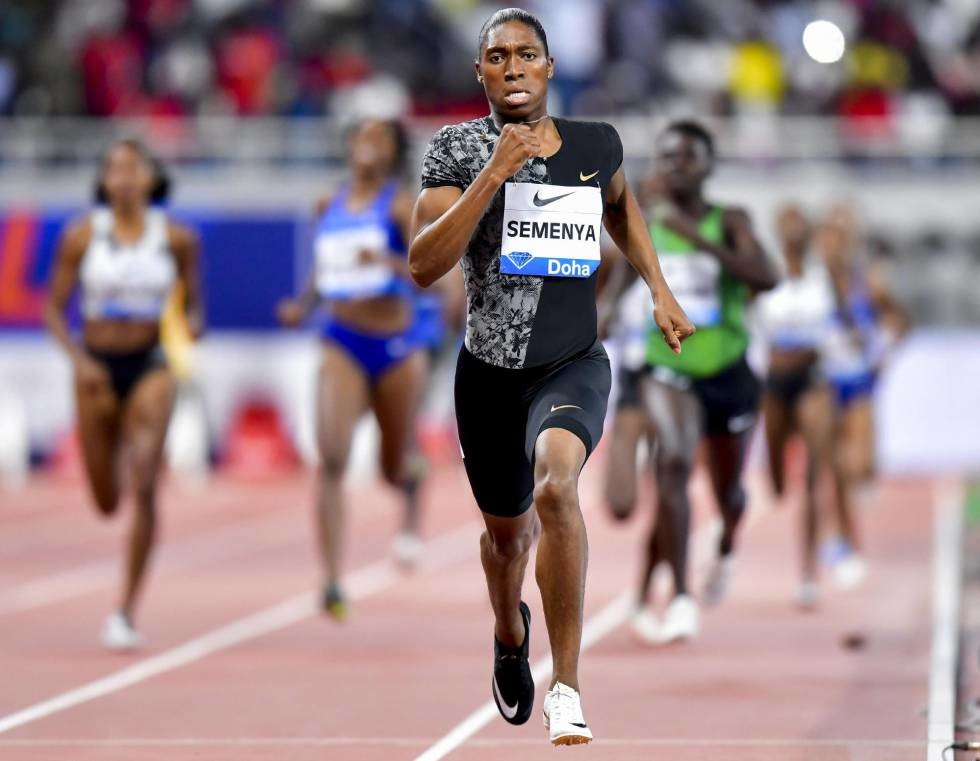 Semenya's case has provoked a furious debate across sport around the globe about gender and "hyperandrogenic" athletes, those with "differences of sexual development" (DSD).

The decision on May 1 by the Court of Arbitration for Sport (CAS) in Switzerland, means female athletes with elevated testosterone will have to take suppressive treatment if they wish to compete as women in certain events.

South Africa's government on Monday said it would lodge an appeal against the IAAF's decision which came into operation on May 8 and applies to distances from 400m to a mile, and includes the heptathlon. 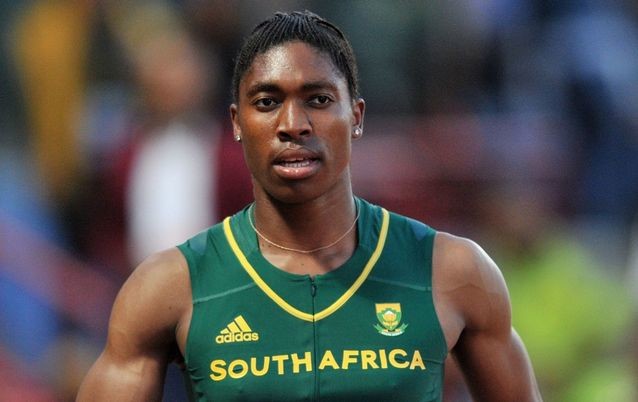 "The onus is on the athletes to ensure they do not agree to attend track meets or put themselves forward for events they are not eligible to compete in," Stockholm meet director Jan Kowalski said.

"If they do compete in events for which they are not eligible, then - consistent with the approach taken in any case of athlete ineligibility - their results may be disqualified and any medals, points, or prize money forfeited," Kowalski added.

That leaves world bronze medallist Ajee Wilson from the US as the highest ranked runner in the women's 800m in Stockholm.