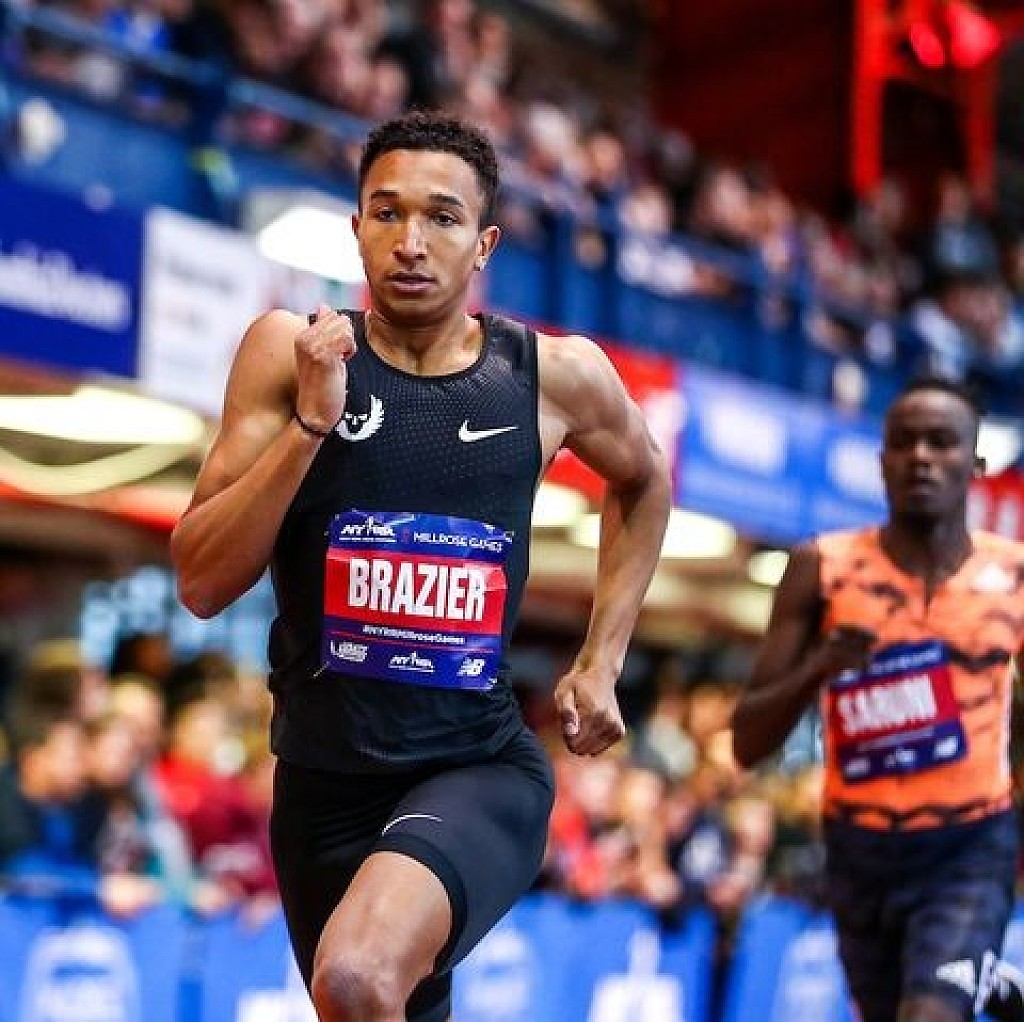 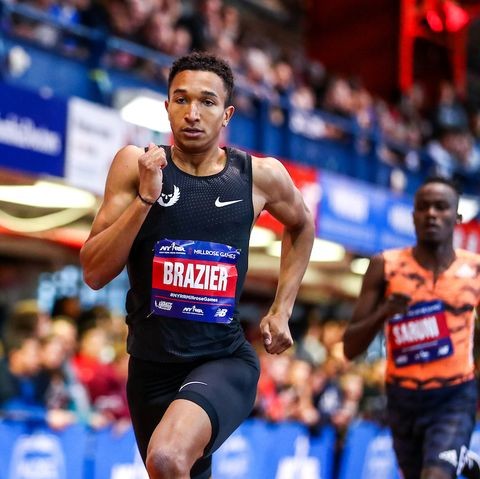 The 113th NYRR Millrose Games will take place on Saturday, February 8th, and one of the most anticipated races of the day will be the men’s 800-meter run. This race figures to be a showdown between world champion and American record-holder Donavan Brazier and defending Millrose champion and NCAA record-holder Michael Saruni.

“The rematch of Donavan Brazier and Michael Saruni may be one of the highlights of the indoor season,” Armory Foundation Co-President Jonathan Schindel said. “But anything can happen with so many of the world’s best 800-meter runners back at the NYRR Millrose Games.”

The historic NYRR Millrose Games takes place at The Armory’s New Balance Track & Field Center and will feature dozens of Olympians and world championship contenders as they look toward the 2020 Tokyo Olympics next summer. 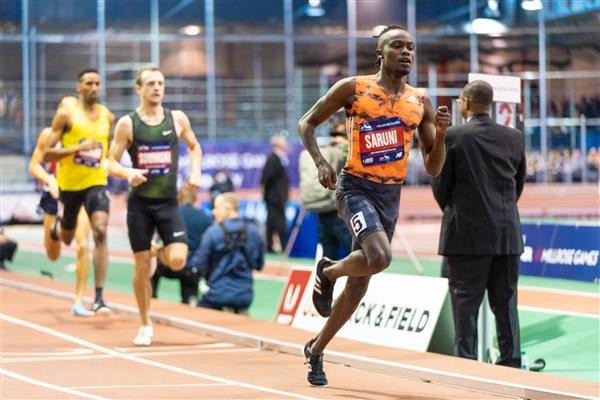 After a dream season in 2019, Brazier has established himself as arguably the best 800m runner in the world. At Millrose last year, Brazier began his campaign by running an indoor American record of 1:44.41. He followed that performance with an indoor world best over 600m at the USATF Championships. Outdoors, Brazier collected another U.S. championship before claiming the Diamond League trophy in Zurich with an epic come-from-behind victory over Nigel Amos. Brazier then capped his season in style, destroying the field at the World Championships in Doha to win the gold medal, running 1:42.34 to break Johnny Gray’s 34-year-old American record in the process. 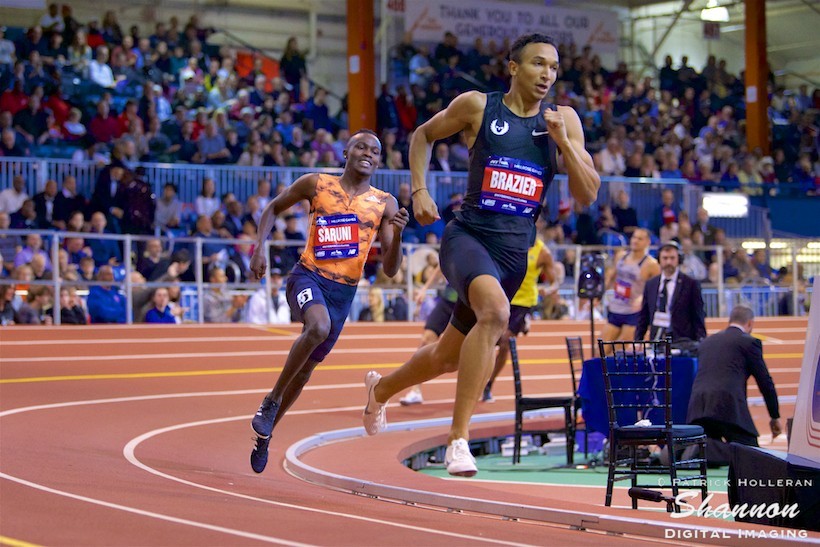 “After a successful 2019 season, I’m looking forward to running at the Millrose Games for the fifth year in a row,” Brazier said.

Brazier’s primary competition will come from Saruni, the man who bested him at Millrose in 2019. Saruni blasted a 1:43.98 in that race, making him the second-fastest indoor performer at all time. Despite being hampered by an injury outdoors, Saruni still managed a season best of 1:43.70 in Monaco. His personal best of 1:43.25 still stands as the NCAA record, and the 24-year-old Kenyan will surely be a threat.

Joining the field is 2019 breakout star Bryce Hoppel. The former University of Kansas standout won both the indoor and outdoor NCAA 800m titles during a 21-race winning streak. Hoppel went on to place third at USAs to punch his ticket to Doha, where he exceeded all expectations by finishing fourth in a personal best of 1:44.25. Entering 2020, Hoppel will look to establish himself as a medal contender in Tokyo with a strong performance at Millrose.

Isaiah Harris, another former NCAA champion who starred at Penn State, will be in the race. Harris competed at the 2017 World Championships, and he will attempt to reclaim that form heading into the Olympic year. Rounding out the field is the reliable veteran and Millrose stalwart Erik Sowinski. Sowinski is a former world indoor bronze medalist, and one of the most consistent middle-distance runners in the world, especially indoors.

The NYRR Millrose Games is the most storied event in indoor track and field.