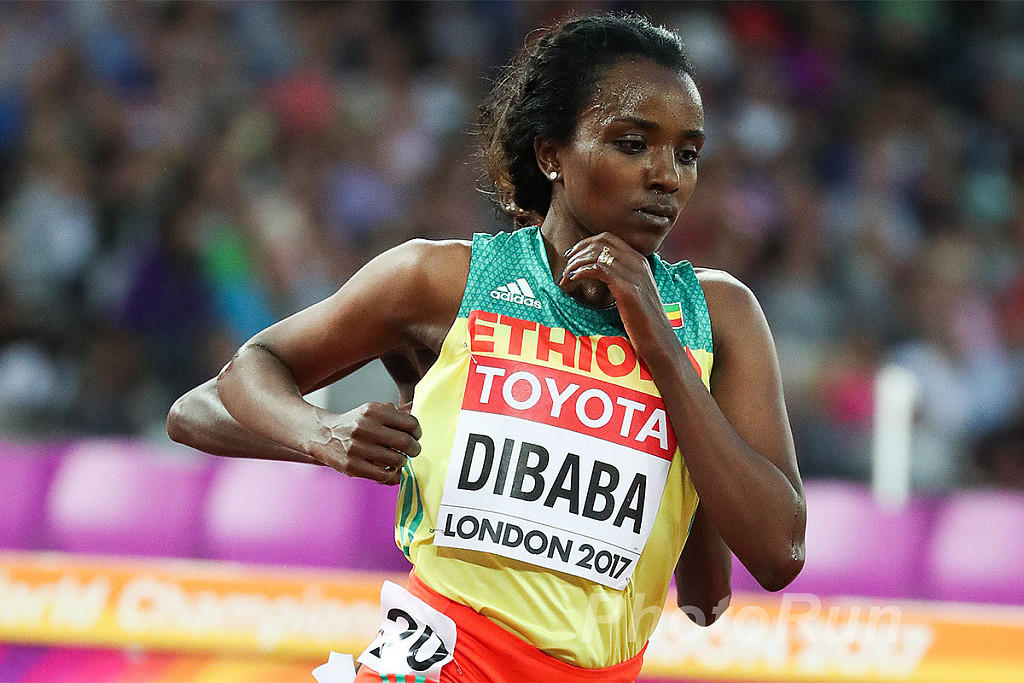 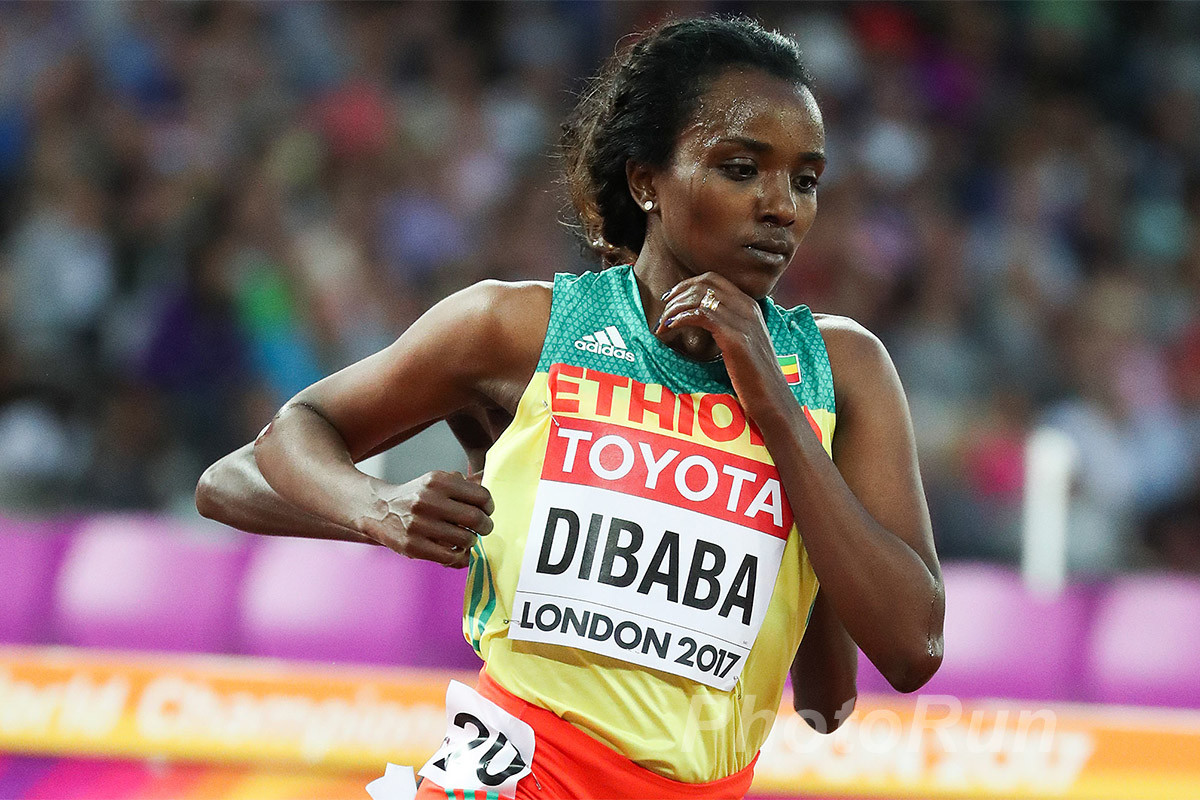 Organisers of the 2018 Virgin Money London Marathon have confirmed that Tirunesh Dibaba and defending champion Daniel Wanjiru will return to the race on 22 April. Dibaba has twice appeared in London before and has improved with each performance. She made her marathon debut in London in 2014, finishing third in 2:20:35 before returning last year and coming second behind Mary Keitany in an Ethiopian record of 2:17:56, putting her third on the world all-time list behind Paula Radcliffe and Keitany. (01/24/2018) ⚡AMP