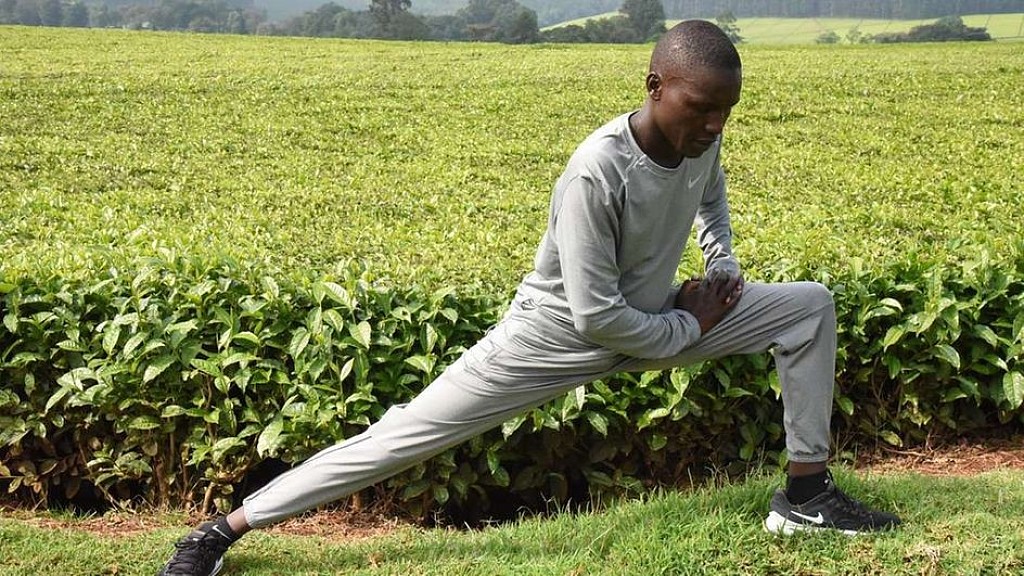 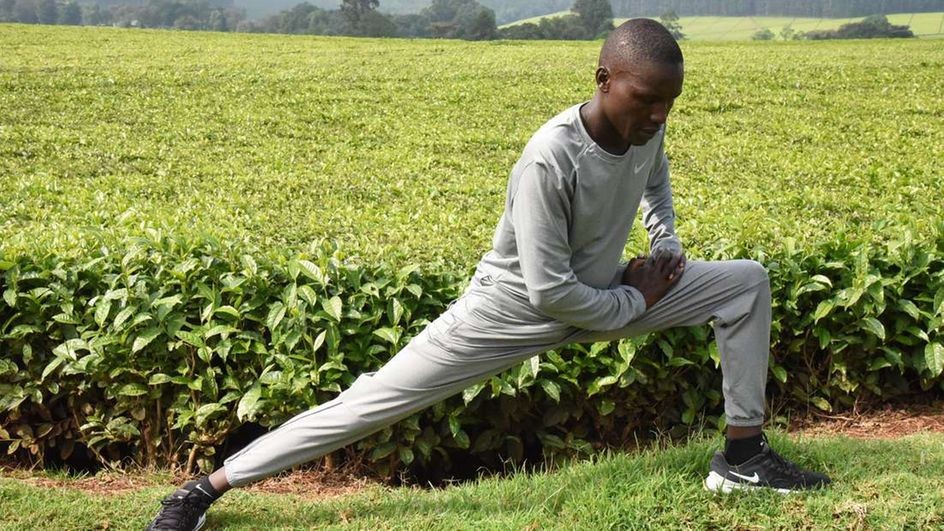 Despite triple hurdles, Michael Kibet still has eye on the big prize

They say when it rains, it pours.

Late compliance with anti-doping protocols ahead of last year’s World Athletics Championships in Doha meant that some already-qualified Kenyan athletes missed out on the action in the Qatari capital as they hadn’t gone through the required pre-championship rituals.

Not a fault of their own, but certainly a deflating situation for them, having trained for probably the biggest break of their careers. 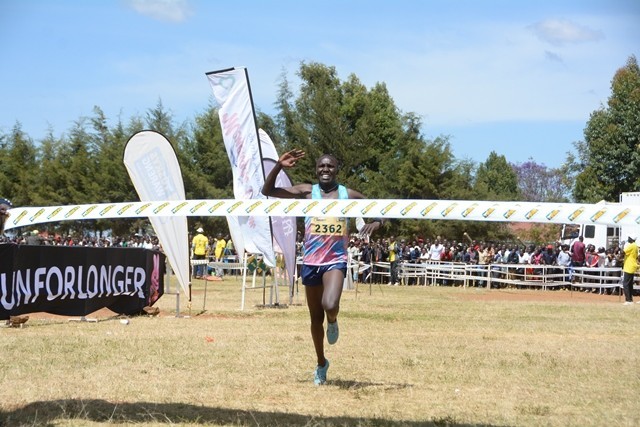 Among them was Michael Kibet, whose career plans were dealt another major blow by the cancellation of the most of this year’s season due to the coronavirus pandemic, including the Tokyo Olympic Games which were pushed to next year from their initial date this month.

Kibet then shifted his focus to the Diamond League whose events resume next month with the Monaco leg scheduled for August 14, followed by Stockholm (August 23), Lausanne (September 2) and Brussels (September 4). 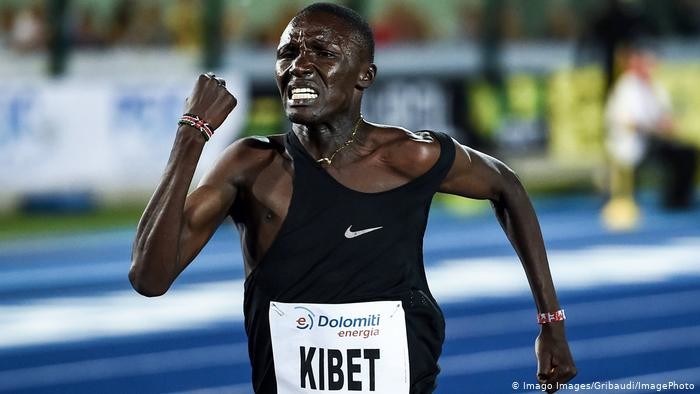 But he’s again hoping for the best after the European Union on Tuesday named the countries whose nationals will be allowed into their territory from Wednesday when the borders opened, with Rwanda, Tunisia, Morocco and Algeria the only African nations offered the clearance.

Kenya has been blacklisted.

Kibet, who trains in Kericho County and specializes in the 5,000 meters, will keep one eye on the global developments and another on his training regime, waiting for competition, and normalcy, to resume.

He badly wants to succeed where no Kenyan has succeeded since John Ngugi won the Olympic Gold at the 1988 Seoul Games.

“The virus has disrupted my plans after I was dropped last year from Team Kenya to the World Championships.

“I was waiting to showcase my talent at the Olympic Games but everything has stopped, and I just have to wait for things to normalize,” Kibet told Nation Sport in Kericho.

With all athletics camps still camps closed, Kibet decided to shift his training to Kericho where he loves the altitude that averages 2,180 meters above sea level, slightly lower than the 2,400 meters in Iten, Elgeyo-Marakwet County.