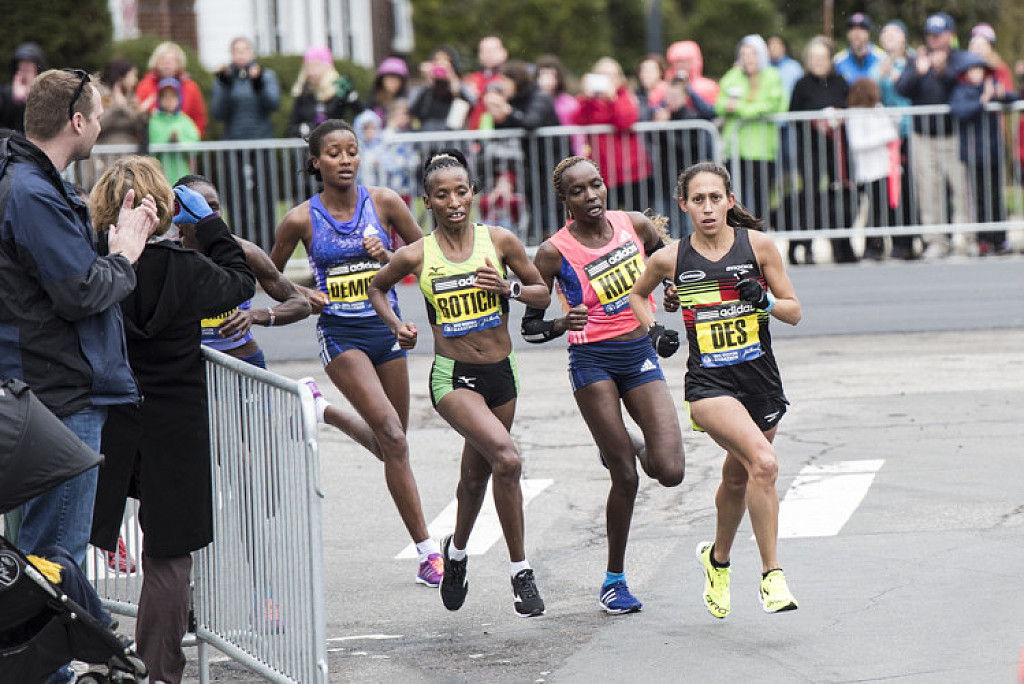 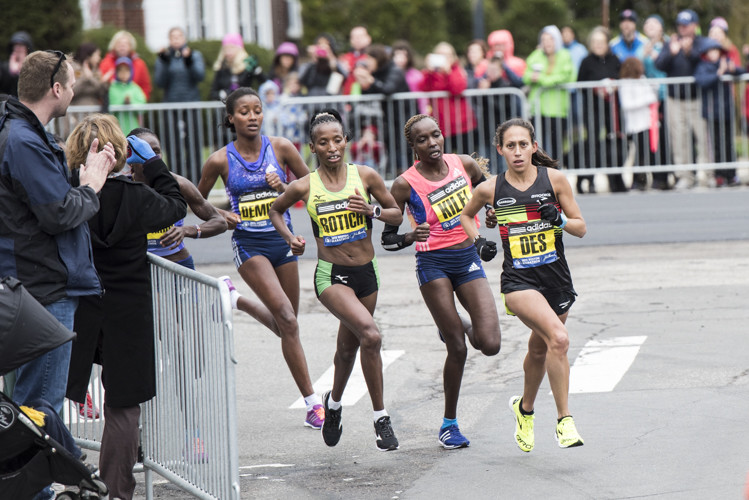 The 2018 Rock ‘n’ Roll Philadelphia Half Marathon will once again include a world-class group of elite men and women when they toe the line on September 15-16. With the depth of the elite field, the half marathon, which will take place on September 16, is set to be one of the most thrilling races of the year, taking runners along the flat and fast course that starts on Benjamin Franklin Parkway, runs through Center City before winding along the city’s scenic Schuylkill River and finishing at the iconic “Rocky Steps” of the Philadelphia Art Museum. Headlining the field will be Desiree “Des” Linden who won the 2018 Boston Marathon, becoming the first American woman to win the race in 33 years. Linden is a two-time Olympian from San Diego, California representing the United States of America at the last two Summer Olympic Games with her best finish coming in 2016 in Rio when she placed seventh. Her personal best in the marathon is 2:22:38 and 1:10:34 for the half marathon. “I’ve enjoyed the post-Boston victory tour, but I’ve been itching to get back to racing,” said Linden. “I can’t wait to head to the Rock ‘n’ Roll Philadelphia Half Marathon to test out the legs and find out where I’m at with my fall marathon training. With the fast course and stellar competition the Rock ‘n’ Roll Philadelphia Half Marathon always brings, it will be the perfect jumpstart to my fall racing season.” (08/26/2018) ⚡AMP