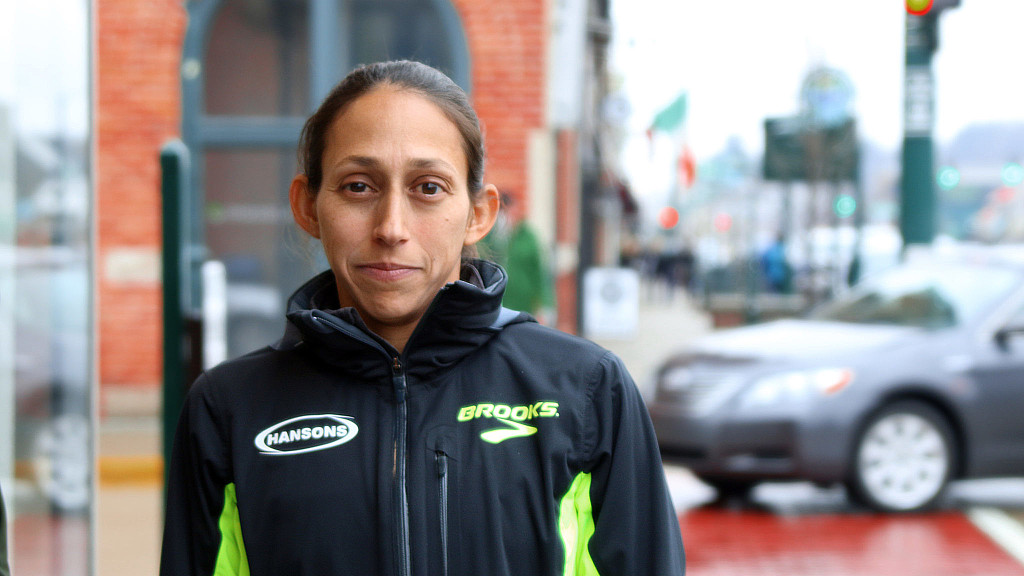 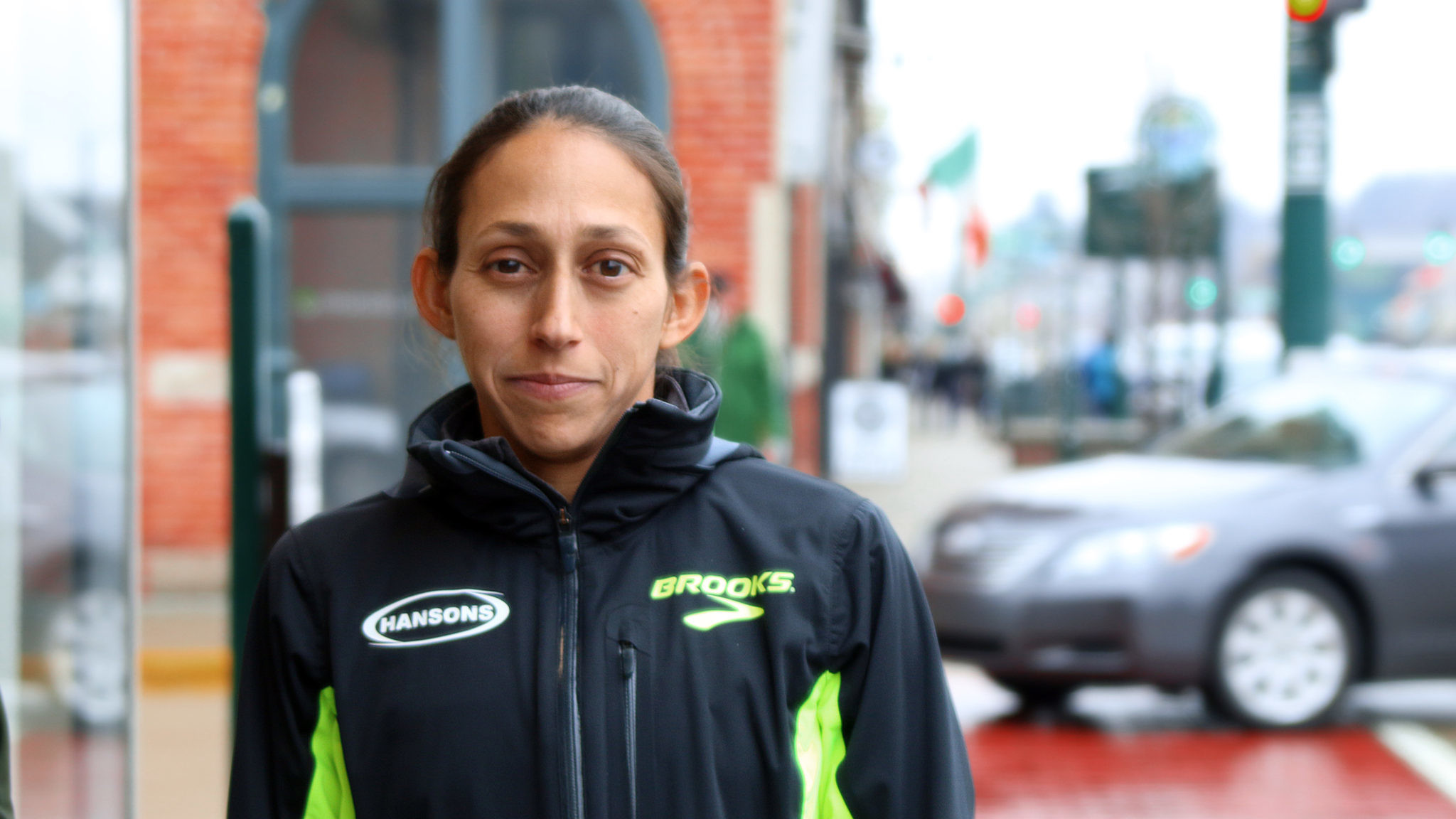 Des Linden says she’s running every marathon as if it’s her last. She could have said goodbye on April 15, finishing fifth in defense of her Boston Marathon title, blowing kisses to the crowd after denying regurgitation.

Instead, Linden plans to race the New York City Marathon for the third time and second year in a row on Nov. 3. 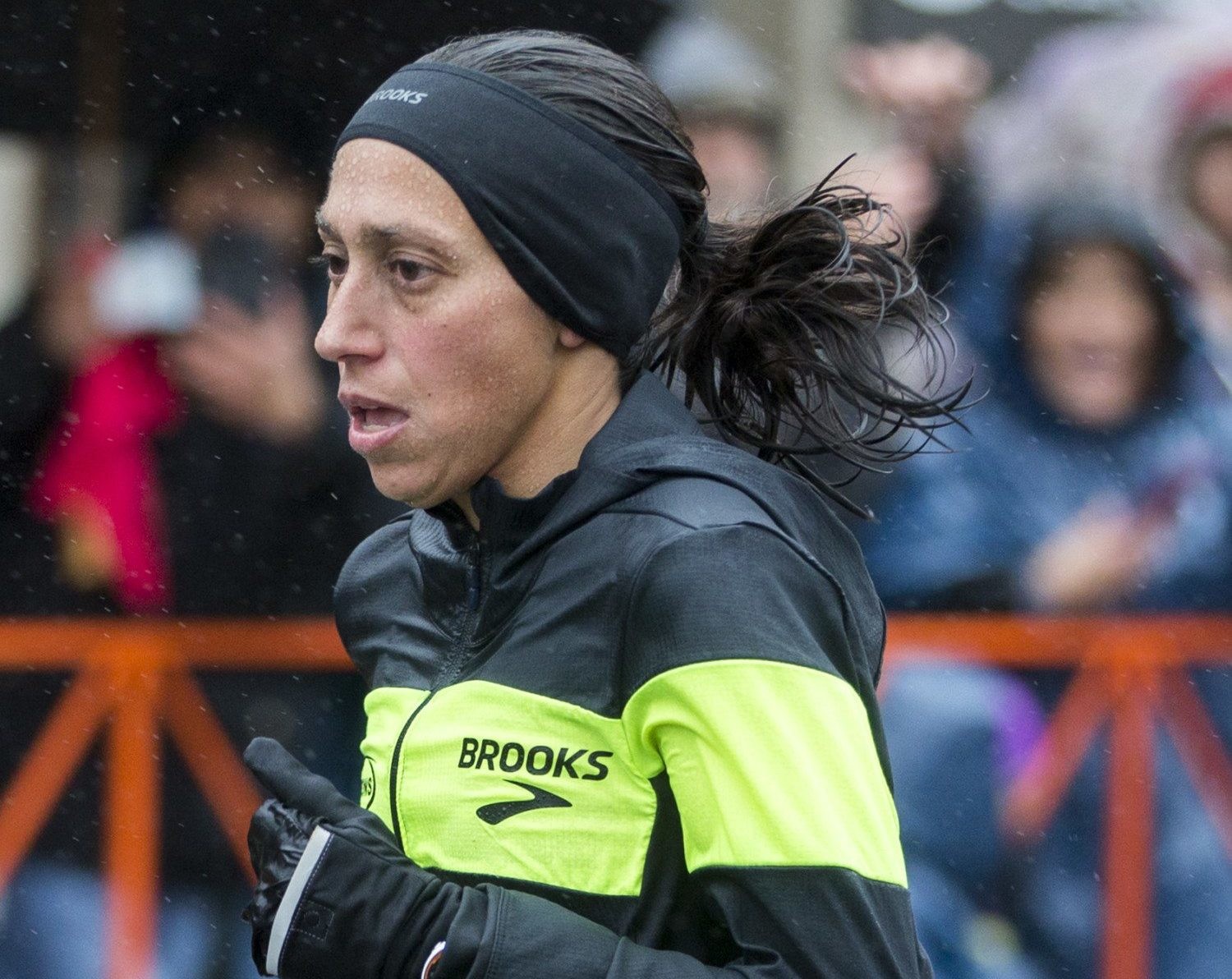 The two-time U.S. Olympian placed fifth in 2014 and sixth in 2018 at the five-borough event. She decided to sign up again after a post-Boston break and a weeklong Hong Kong vacation.

“Just been logging a lot of miles deciding what would be next and got the itch to start doing workouts and getting the longer stuff,” Linden said. “It’s the biggest stage in the world, so it’s hard to pass up on that opportunity. It’s a no-brainer. I like tough, technical courses.”

Linden, 36, could become the oldest female U.S. Olympic marathoner since 2004 next year. But, taking the one-at-a-time mantra that Shalane Flanagan adopted late in her career, she’s not (yet) committing to the Olympic trials on Feb. 29.

Neither of Linden’s previous Olympic experiences was especially memorable. She dropped out of her first Olympic marathon in 2012 with a stress fracture in her femur. She was seventh in Rio, missing a medal by less than two minutes. The Kenyan-born gold and silver medalists were later busted for EPO and are serving lengthy doping bans.

“I don’t feel like I have anything to prove and anything unfinished,” at the Olympics, Linden said. “Quite frankly, the last experience is a hard sell to get back out there to try to compete for medals when you’re not even really sure what the field is all about. It’s a little bit difficult to be excited about that with the way we are about the [World Marathon] Majors. People investing in anti-doping have really been solving that problem [at the majors]. It’s a little tricky [at the Olympics], but certainly representing your country is special.”

Linden did acknowledge that a technical, undulating course like New York could provide ideal preparation for the Olympic trials course in Atlanta that, like New York, is not expected to produce fast times. Linden also dismissed it being too tight of a turnaround from the latest of the fall major marathons to a trials in the winter. 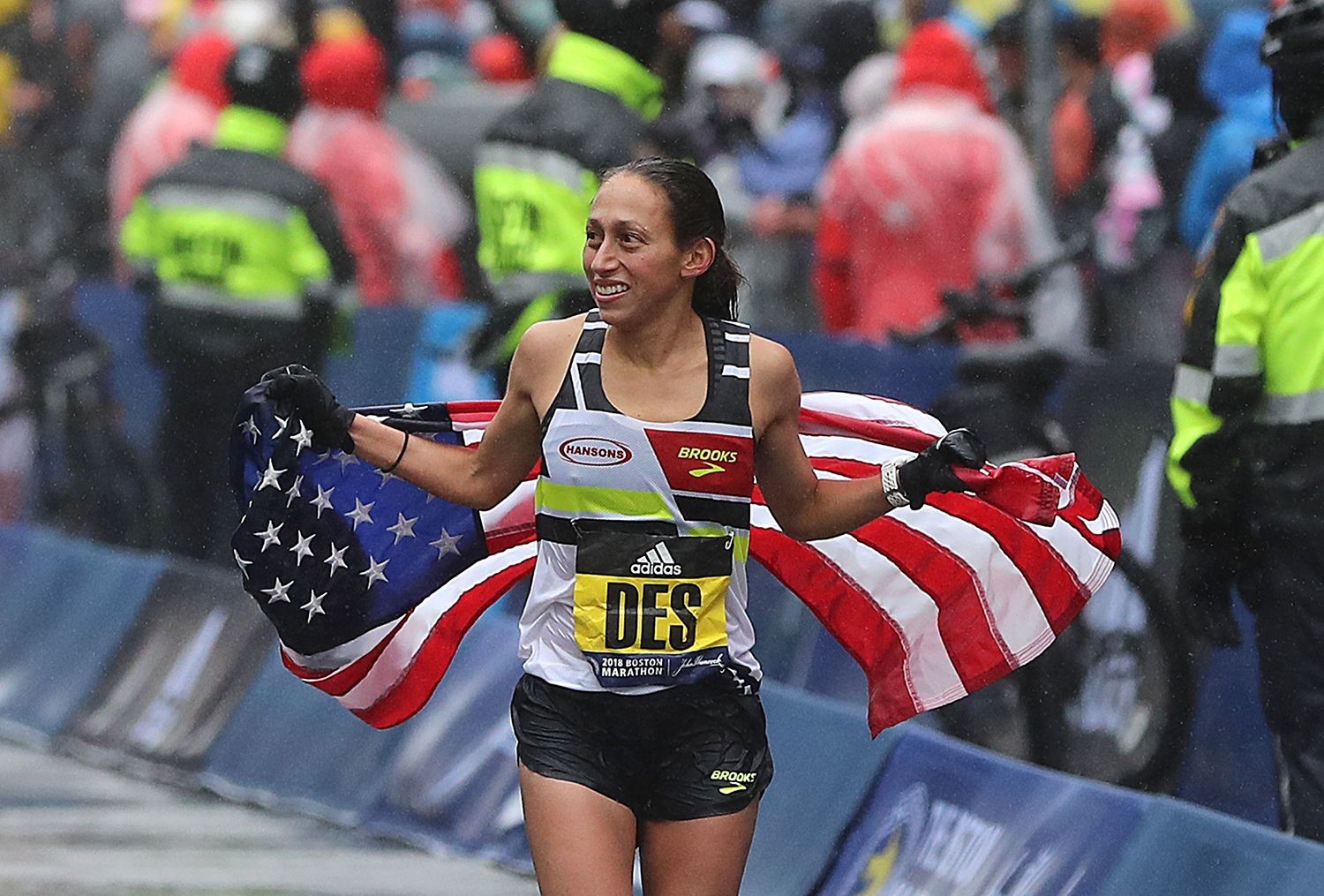 Linden did not race fall marathons in 2011 or 2015 ahead of Olympic trials, though the trials race was earlier each of those years. If she does race at next year’s trials, it would mark her shortest break between marathons of what would be her 20 times contesting the distance.

“There’s ample time to recover and get back at it,” she said. “I don’t need to go and run a fast time or get a qualifier or anything. It was just about picking the race that was going to get me excited.”