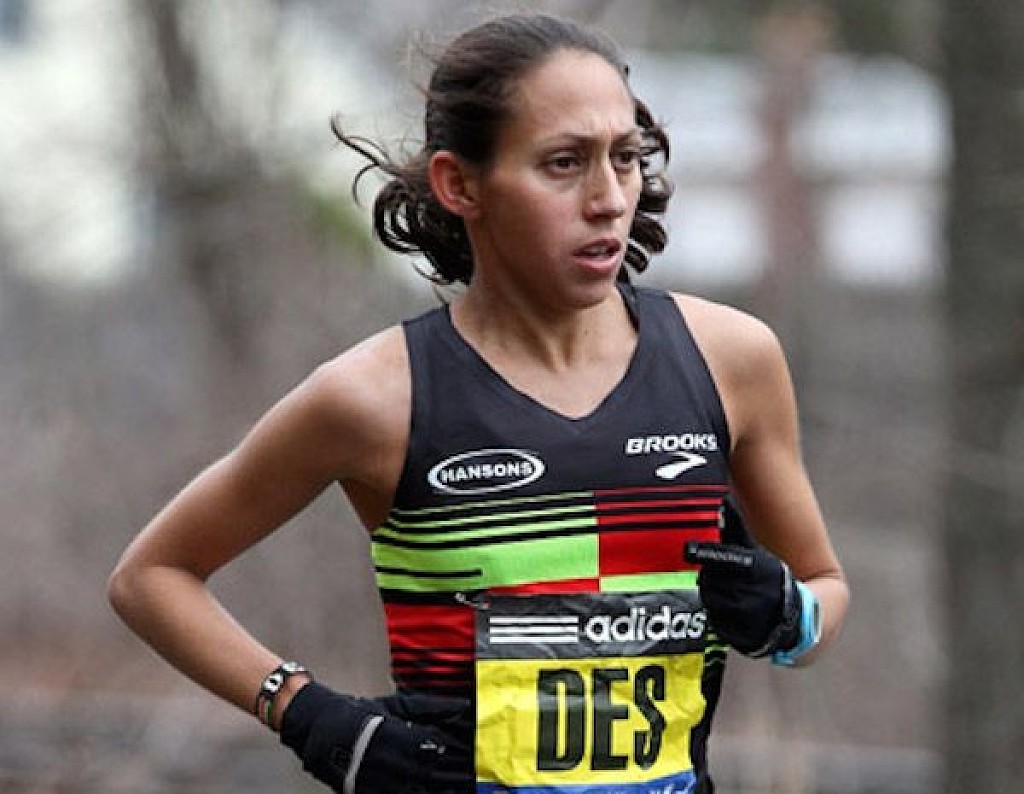 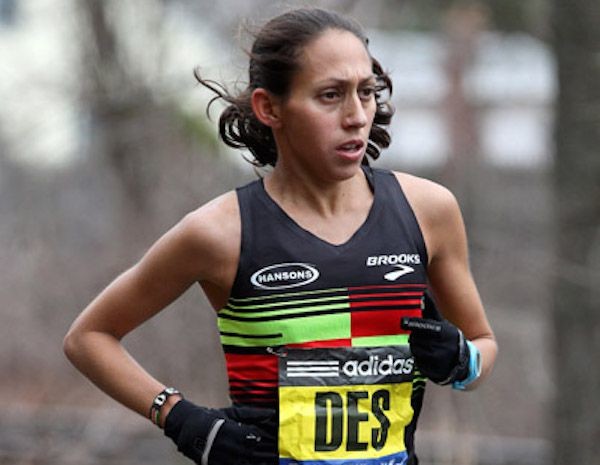 Des Linden, who in April became the first American woman to win the Boston Marathon in 33 years, will run the New Balance Falmouth Road Race on August 19 for the first time. She will serve as Official Starter for the Women’s Elite Race, then jump into the Open Race and run with the masses. “The Falmouth Road Race has been on my bucket list for a long time,” said Linden, 35. “I’m excited to finally participate this year, enjoy the scenic course, and celebrate the race’s great history with the other 12,799 runners on the road.” Since Linden’s historic victory – in arguably the worst conditions in Boston’s 122-year history, with torrential rains and a pounding headwind – the two-time Olympic marathoner has crisscrossed the country making appearances that have included presenting Taylor Swift with her statuette as Best Female Artist at the Billboard Music Awards in Las Vegas. After her Falmouth run, she plans to focus on training for the TCS New York City Marathon, on November 4. “Like Meb Keflezighi in 2014, Des Linden has won a place in our hearts for all time with her gutsy win in Boston,” said Geoff Nickerson, president of the Falmouth Road Race, Inc. board of directors. “To be able to give our runners and our community the chance to not only meet Des but to run alongside her is an honor.” (08/03/2018) ⚡AMP