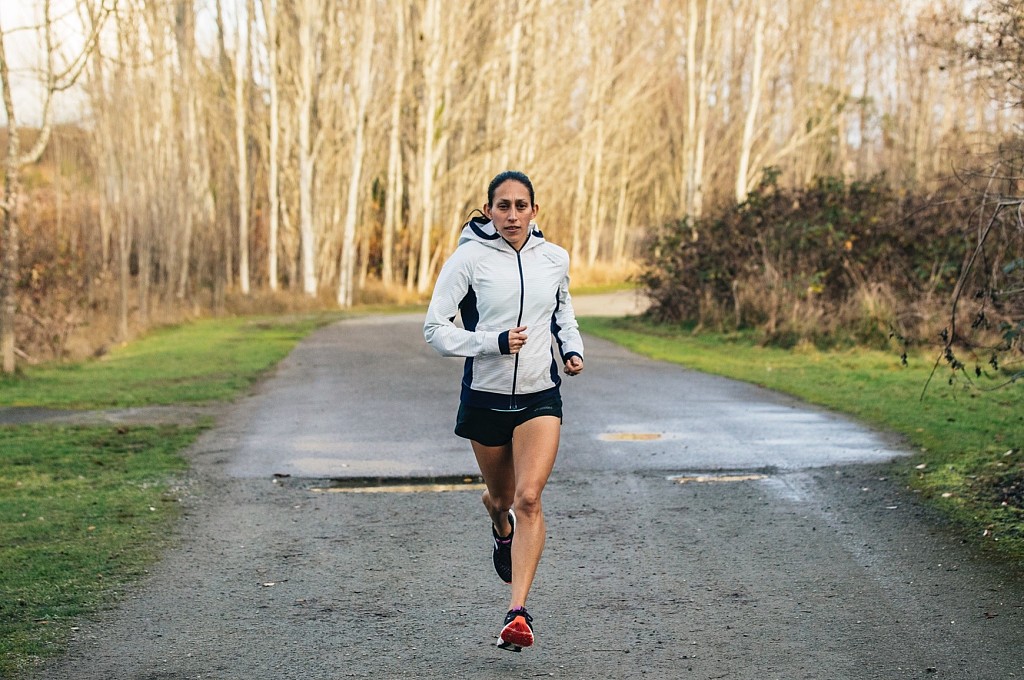 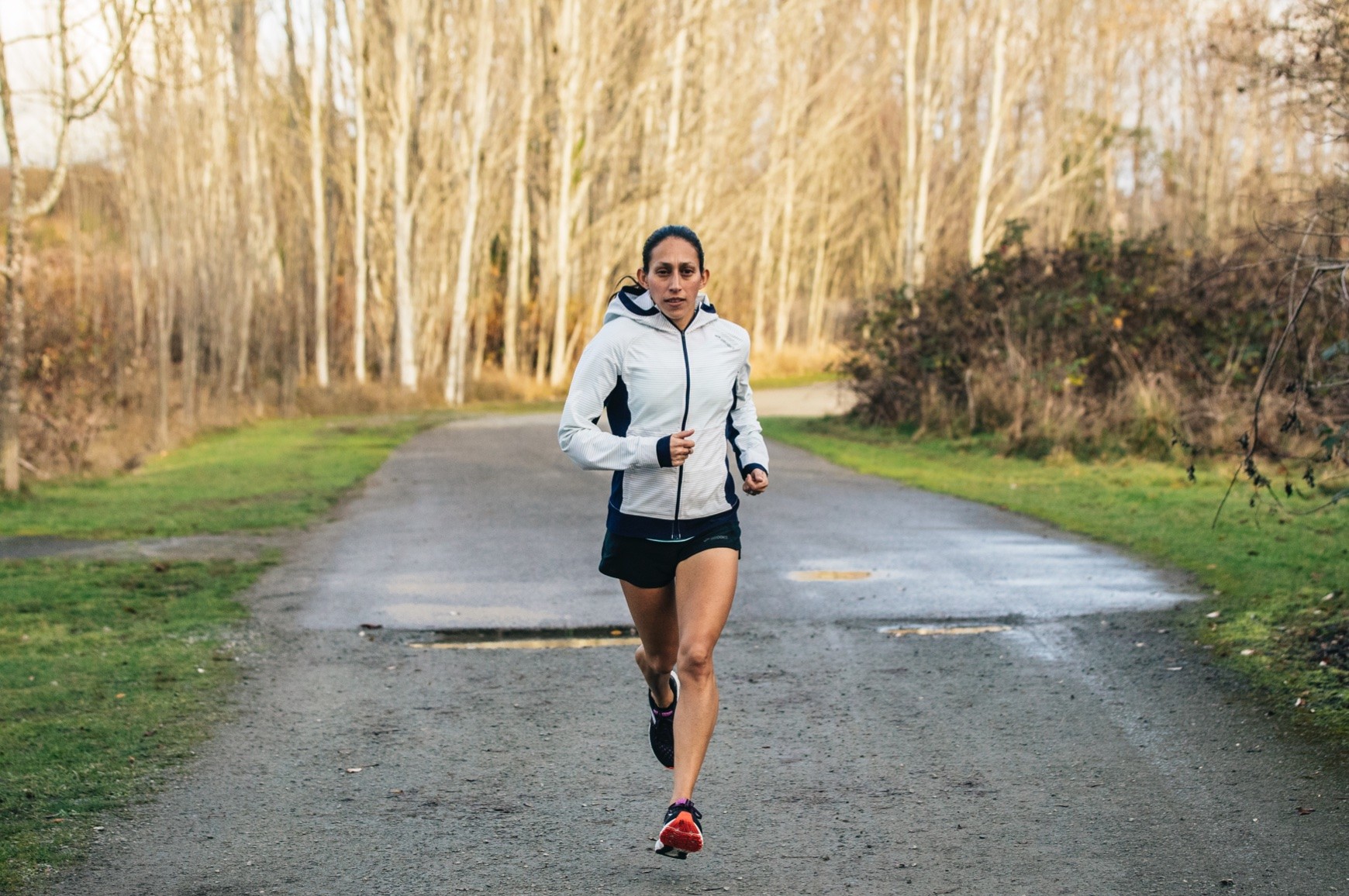 Des Linden will race the U.S. Olympic Trials and the Boston Marathon in 2020

Des Linden was undecided whether to race the Feb. 29 U.S. Olympic Marathon Trials as recently as a month ago. But now Linden, the 2018 Boston Marathon winner, is not only committed to trials but also the April 20 Boston Marathon.

It would be, at 51 days, by far her shortest break between marathons, which has so far included 19 marathons dating to 2007. She’s 36 years old, and it may be her last Olympic cycle.

“I only have so many more chances at Boston. I love being there. Obviously, the Olympics [window] is closing down as well,” she said. “I like the trials and the competitive way we pick our team. I can’t imagine, at this point, watching either of those races and feeling like I had no effect on either outcome.” 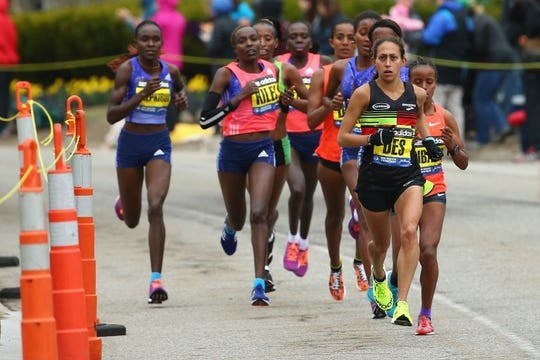 If Linden does make the Olympic marathon team — by placing top three at trials in Atlanta — she would be in line to race four marathons over a little more than nine months when including last month’s New York City Marathon. 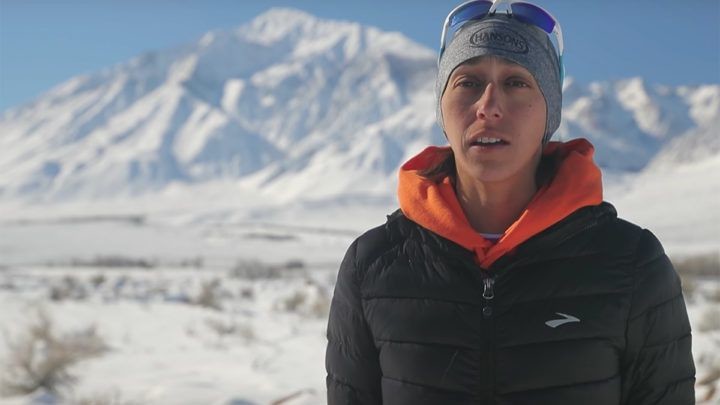 This past August, when Linden committed to the New York City Marathon, she added that she might not race the trials. After her performance in New York — the top U.S. woman in sixth place — she decided she was ready for the trials-Boston double, which she had been considering since placing fifth at this past April’s Boston Marathon.

As far as how it will impact her trials build-up, Linden said her team will re-evaluate the process weekly. She hasn’t committed to a pre-trials half marathon.

“We’re obviously aware of what’s down the line, so we’re trying to get as much quality as we can without going too deep into the well,” she said. “It’s certainly going to be out there, but we’re trying to run well at both and not say, ‘This isn’t going well,’ and just train through it.”

Linden has been treating every marathon as if it could be her last. She has been incredibly consistent, placing no worse than eighth in her last 11 marathon starts dating to 2013.

Neither of Linden’s previous Olympic experiences was especially memorable. She dropped out of her first one in 2012 with a stress fracture in her femur. She was seventh in Rio, missing a medal by less than two minutes. The Kenyan-born gold and silver medalists were later busted for EPO and are serving lengthy doping bans.

“I don’t feel like I have anything to prove and anything unfinished,” at the Olympics, Linden said in August. “Quite frankly, the last experience is a hard sell to get back out there to try to compete for medals when you’re not even really sure what the field is all about. It’s a little bit difficult to be excited about that with the way we are about the [World Marathon] Majors. People investing in anti-doping have really been solving that problem [at the majors]. It’s a little tricky [at the Olympics], but certainly representing your country is special.”

Linden is the most experienced of a deep group of U.S. Olympic marathon hopefuls after the recent retirement of four-time Olympian Shalane Flanagan.