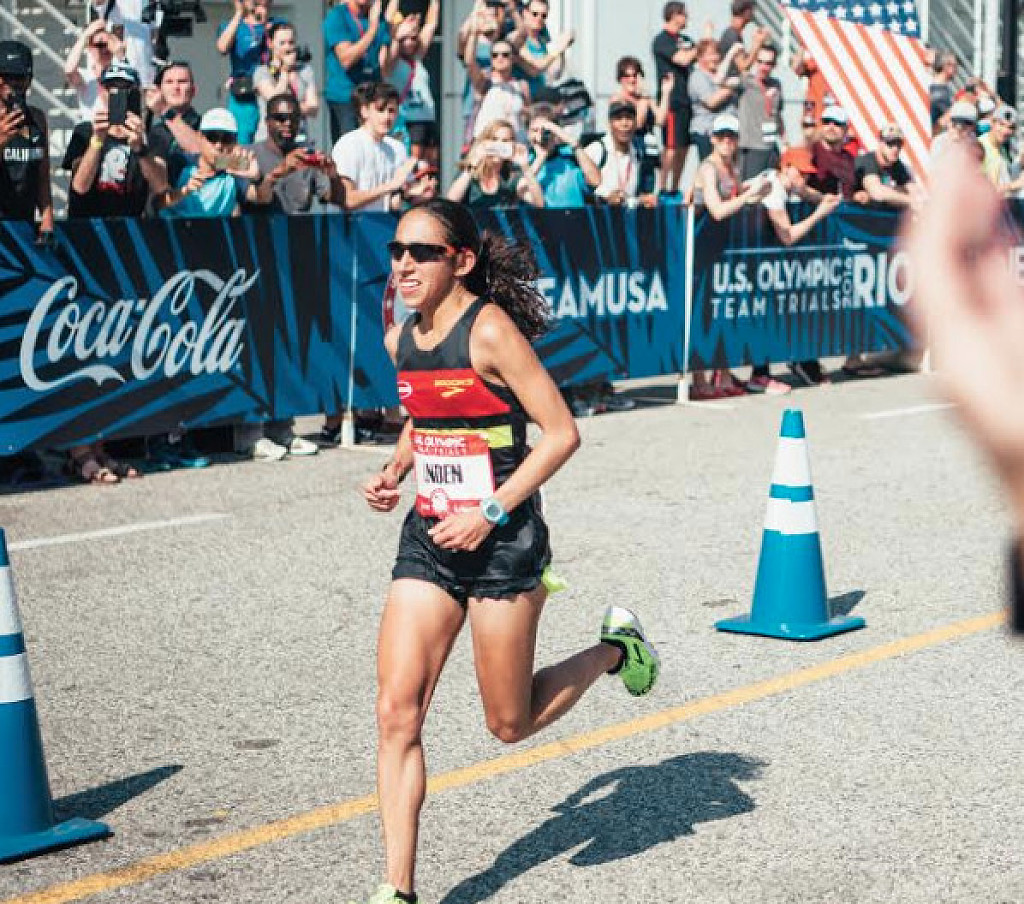 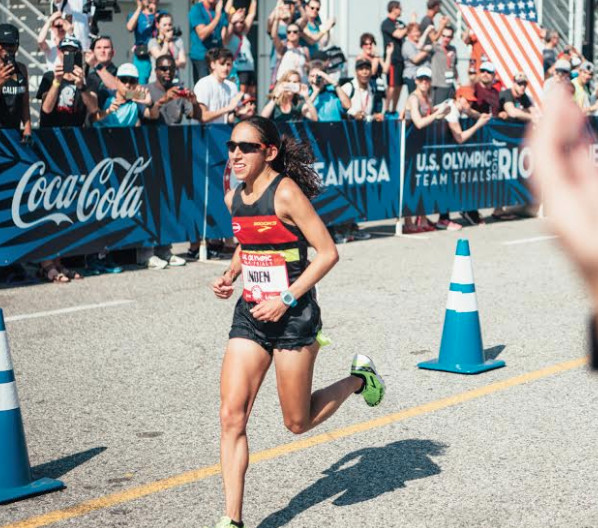 Des Linden is considering a move to the trails

The 2018 Boston Marathon champion and one of America’s most beloved distance runners is eyeing up some of the world’s most competitive trail races. While it’s far from a done deal, as she’s still got some unfinished business on the road, Des Linden wants to conquer both UTMB and the Comrades Marathon before her running days are over. 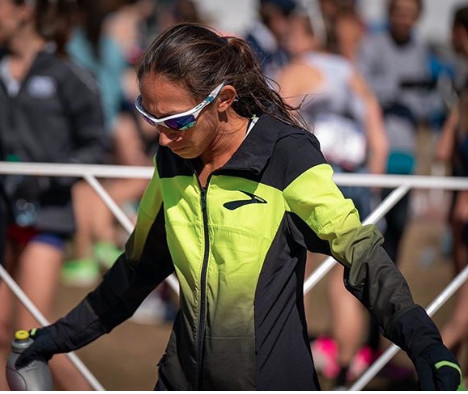 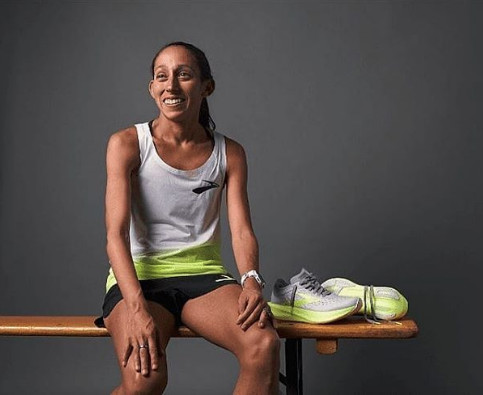 Linden told slowtwitch.com that ultra racing, specifically Comrades and UTMB are bucket list items for her. “I don’t spend too much time on the trails, to be honest, I think that’s why there’s so much intrigue. Exploring Chamonix and the Mont-Blanc region on foot and in a race atmosphere just looks pretty incredible.”

UTMB and the Comrades Marathon are two of the most competitive ultra races in the world. UTMB lasts several days and covers 171K, Comrades is a little shorter running either 87 and 90K depending on the year. Trail running is gaining popularity and as it does, more road runners will move from the marathon to even longer distances. (Side note: American distance legend Shalane Flanagan has also been seen doing some trail runs lately). It’ll be interesting to see, as more elite roadies make the move, if they can catch the best in the trail running business.

Jim Walmsley is a great example of a runner who has been successful at every running discipline – but his dominance lies on the trails. Walmsley made his road marathon debut at the 2020 U.S. Olympic Marathon Trails. His run there was hyped as one of the most exciting storylines, with some going so far as to claim he had an outside shot at the Olympic team. Walmsley ran extremely well (a 2:15 on the insanely hilly Atlanta course is no small feat) to finish 22nd – a far cry from an Olympic berth, but an impressive debut nonetheless.

While Linden is looking to one day attempt a reverse-Walmsley, and it’ll be interested to watch her trajectory. She could help runners answer the age-old question of: do road results translate to the trails?