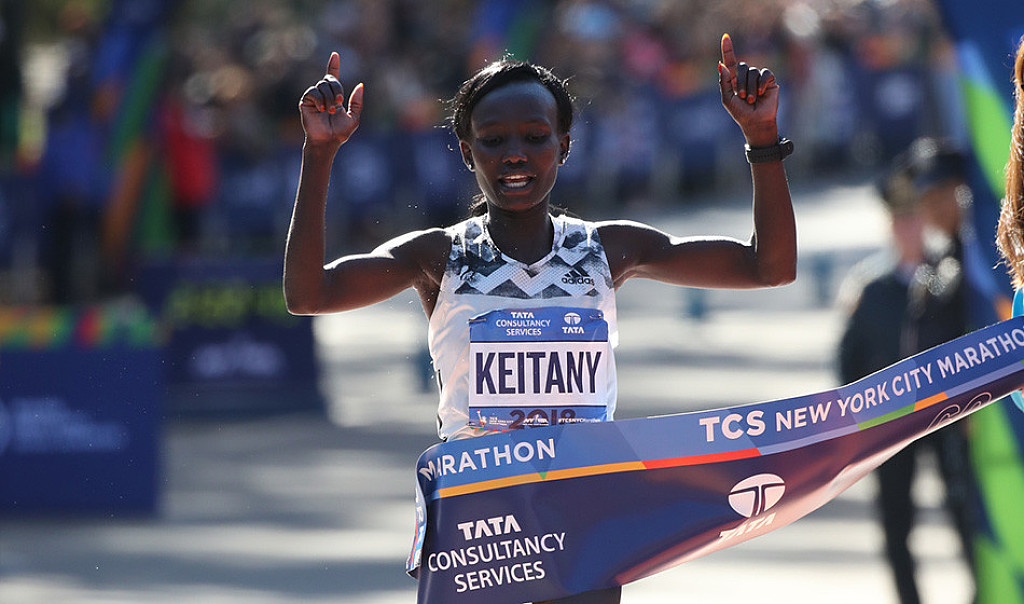 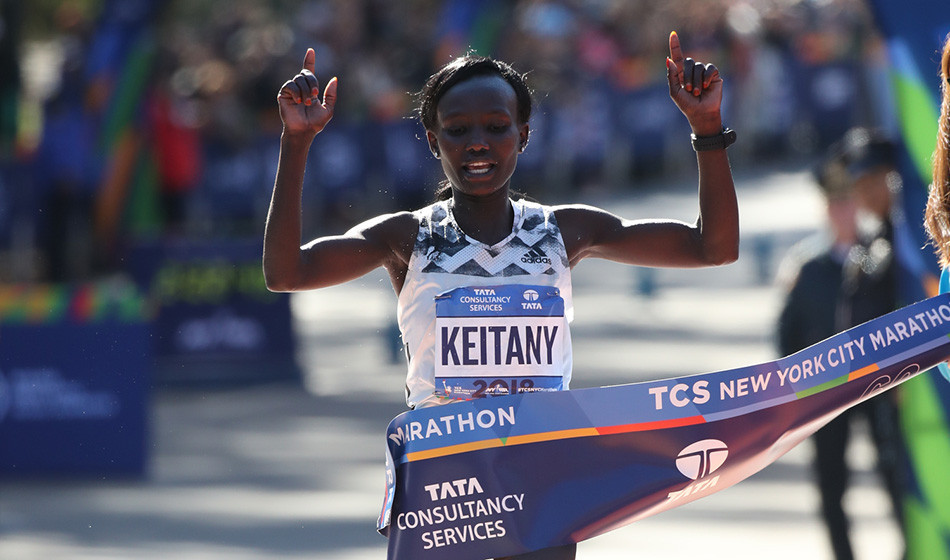 Keitany will go for her fifth career title in New York and Desisa will be gunning for a second.

Last year Keitany became the second woman to win in New York in the open division four times, recording the second-fastest time in event history in 2:22:48. 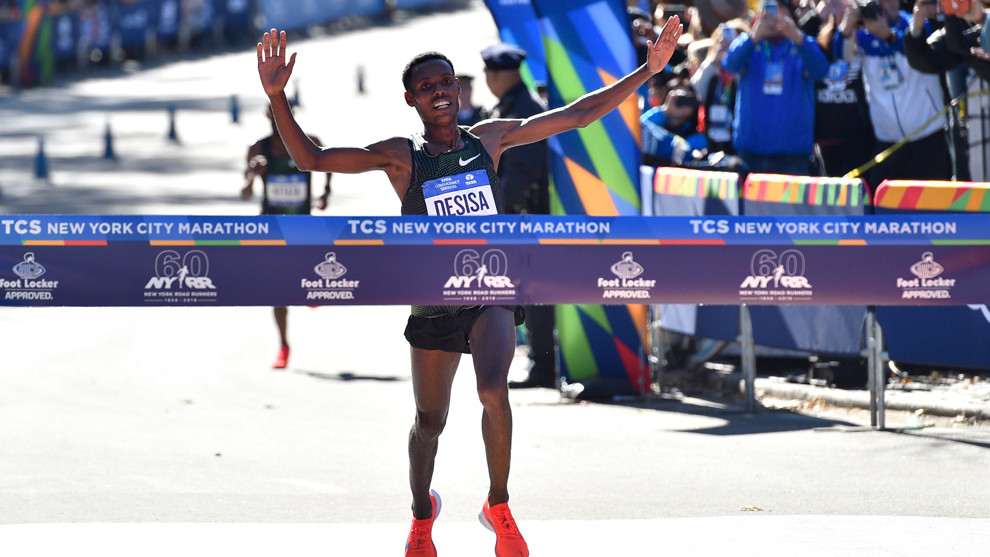 It was her fourth win in five years to become the only woman other than Grete Waitz to win the race four times. Keitany is the women-only marathon world record-holder (2:17:01) and a two-time winner of the Abbott World Marathon Majors, having taken the series titles in 2012 and 2016. 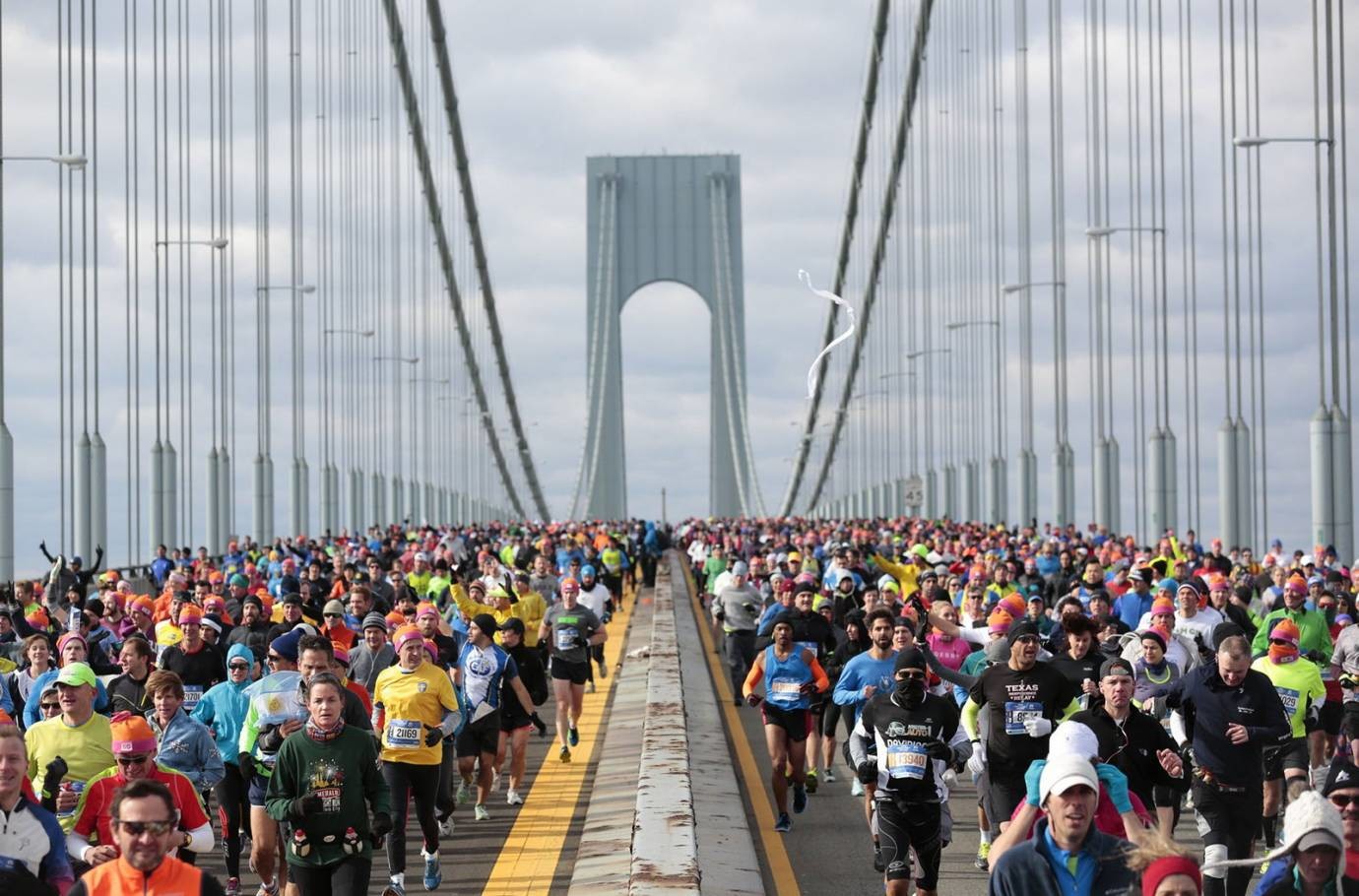 Joining them at the starting line will also be a strong group of US 2020 Olympic team contenders including Allie Kieffer, Sara Hall, and Kellyn Taylor.

Desisa won his first New York title last year after finishing on the podium three times previously. He held off fellow Ethiopian Shura Kitata by two seconds to finish in 2:05:59, the second-fastest time in event history. Desisa also has two Boston Marathon titles to his name, having won in 2013 and 2015.

Runner-up Kitata will be back again this year to challenge Desisa, as will 2017 winner Geoffrey Kamworor, who finished third last year.

The US contingent will be led by U.S. Olympians Jared Ward and Abdi Abdirahman.