The signature event at the NYRR Millrose Games has taken place every year on the women’s side since 1976 and will be broadcast live nationally on NBC for the fourth consecutive year from 4:00 p.m.-6:00 p.m. ET, in addition to streamed live online on NBC Sports Gold.

“This year’s women’s NYRR Wanamaker Mile will feature some of the sport’s biggest rising international stars, including Konstanze, Elinor, Gabriela, and Nikki, who will headline a world-class field,” said NYRR Millrose Games Meet Director Ray Flynn. “We are excited to fill The Armory and cheer on these tremendous athletes.” 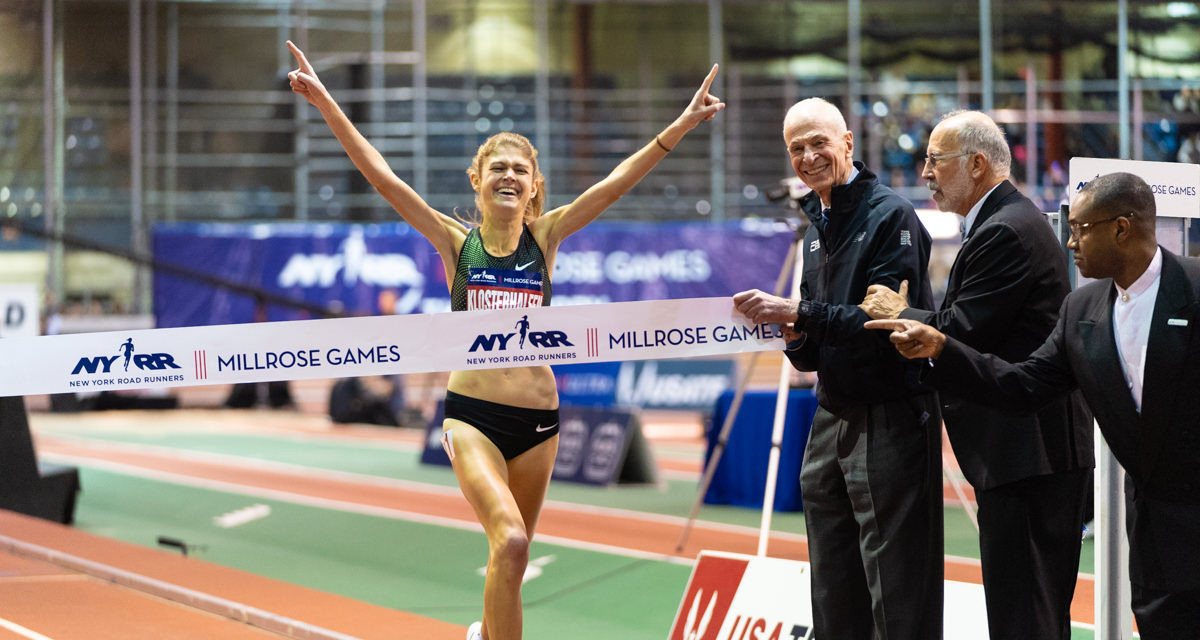 Klosterhalfen led the NYRR Wanamaker Mile from wire-to-wire last year, winning the race in 4:19.98 and breaking a 31-year-old German national record in the process. She went on to win a bronze medal over 5000 meters at the IAAF World Championships in Doha in October. The 22-year-old, who competed at the Rio 2016 Olympics, is the indoor German national record holder over one mile, 1500 meters, 3000 meters, and 5000 meters. 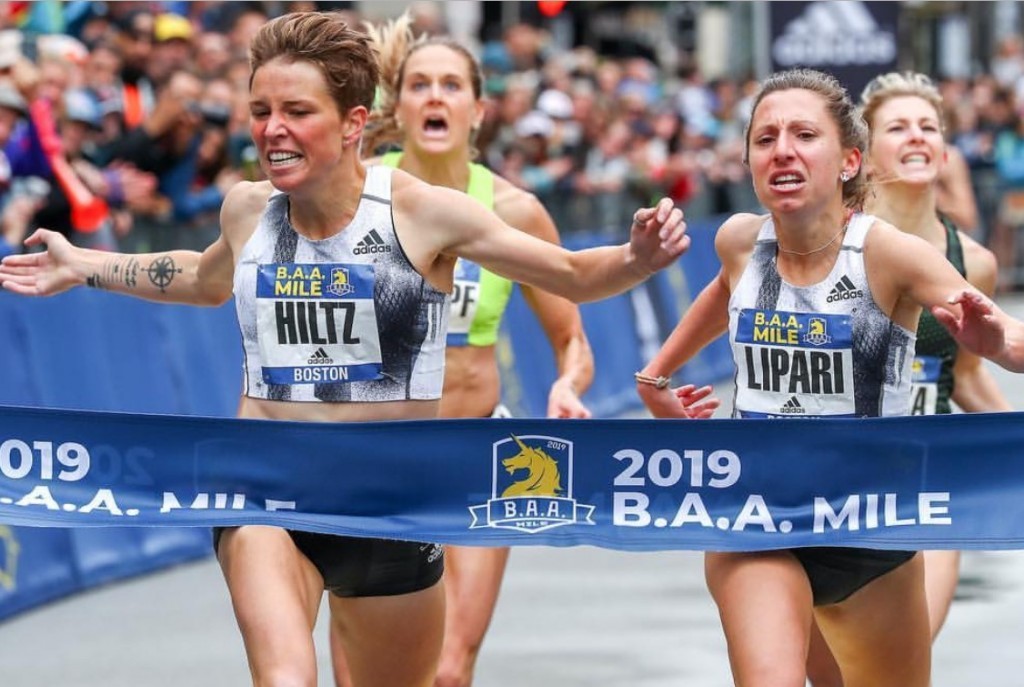 “I'm happy to be back in here to race the NYRR Wanamaker Mile again,” said Klosterhalfen. “Last year was my first time in New York and the atmosphere was great. I hope it'll be a good start into my 2020 season.”

Purrier was the runner-up at the 2019 New Balance Fifth Avenue Mile and represented the U.S. at the 2019 world championships, qualifying for the final in the 5000 meters. She was an 11-time All-American at the University of New Hampshire, where she won the 2018 NCAA Indoor Track and Field Championships in the women’s mile.

“The first time I ever ran in the NYRR Wanamaker Mile was when I was in college and it has been a special race to me ever since,” Purrier said. “It was the first time I had the chance to compete on such a big stage and against some of the world's best runners. It was one of the best opportunities I was given as a young emerging runner and certainly was a building block that helped establish my career. Now, as I represent New Balance, and return to the start line I feel very excited for this opportunity once again. Being invited to the NYRR Wanamaker Mile is a great privilege as it is one of the most pristine, competitive, and fun indoor races.”

DeBues-Stafford is the Canadian record-holder in the 1500 meters, mile, and 5000 meters, and finished sixth last year in the 1500 meters at the World Athletics Championships, smashing her own national record in the process. She represented her country at the Rio 2016 Olympics and the last two World Athletics Indoor Championships, and has won four consecutive national 1500-meter titles.

Hiltz represented the U.S. at the world championships last year after winning gold over 1500 meters at the Pan American Games. She also secured victories at the BAA Mile, Adidas Boost Games Mile, and the USATF Road Mile Championships. In her last trip to New York, she finished fourth at the 2019 New Balance Fifth Avenue Mile.