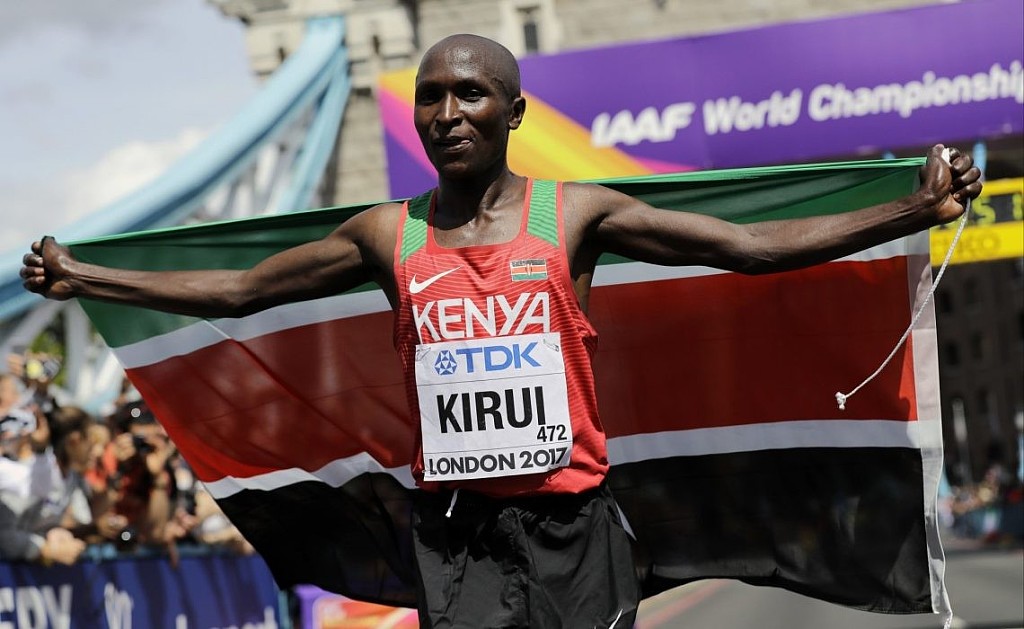 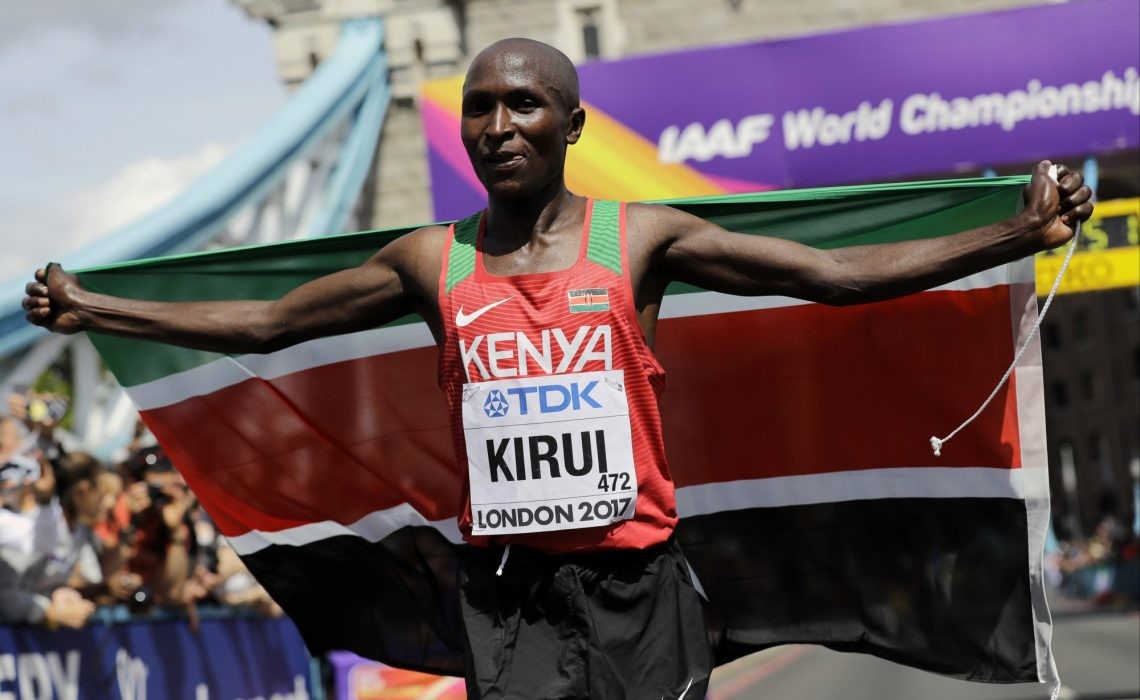 Edna Kiplagat won the title in 2011 and 2013 before settling for silver in 2017 London and Dubai Marathon champion Ruth Chepngetich will be participating on the Kenya team at the World’s Chsmpionships. 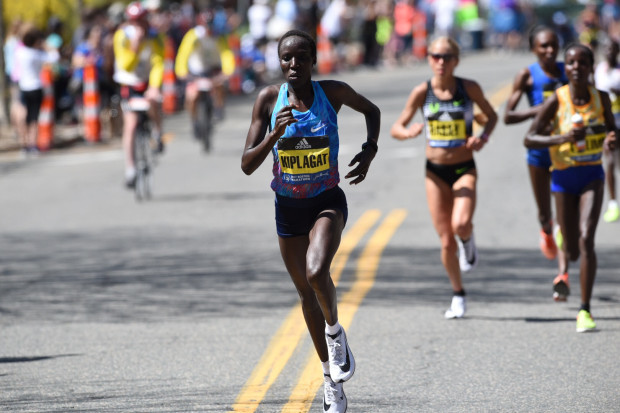 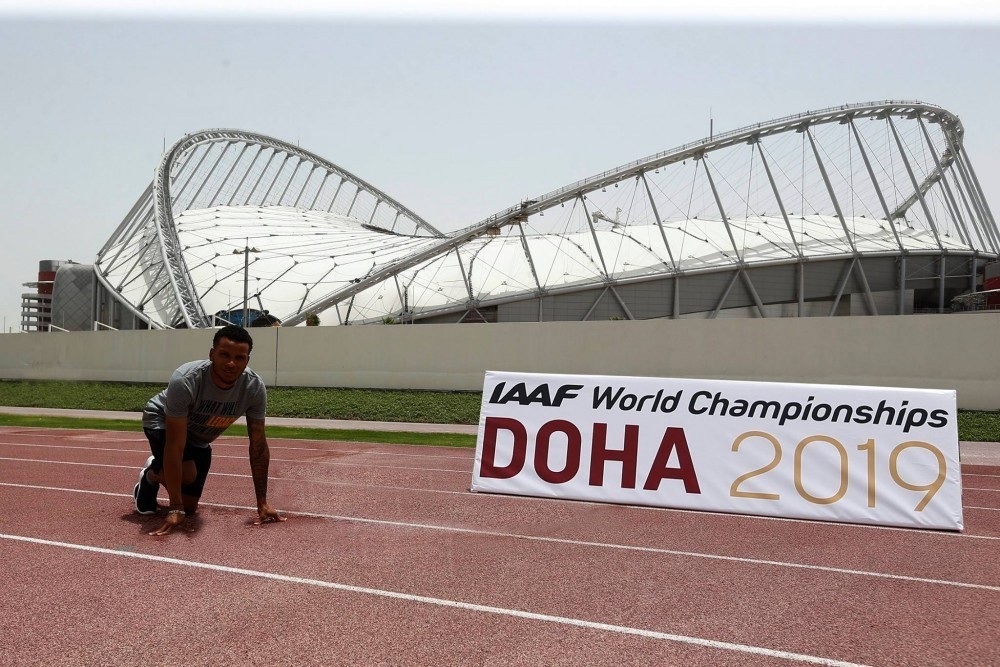 “We picked the team on availability after many of our top athletes decided not to honor the invite," said Mutwii.