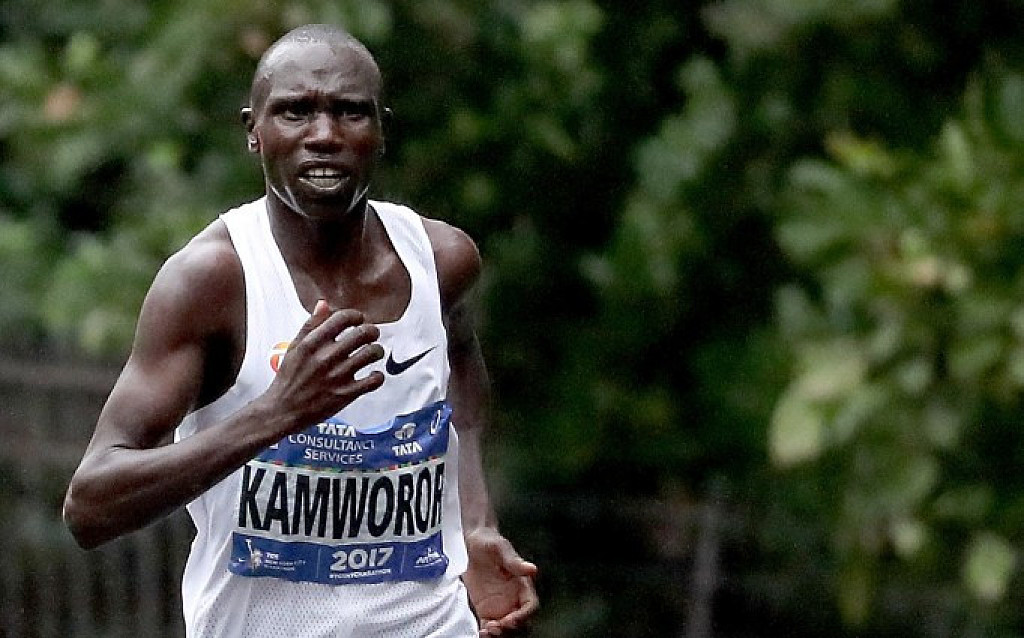 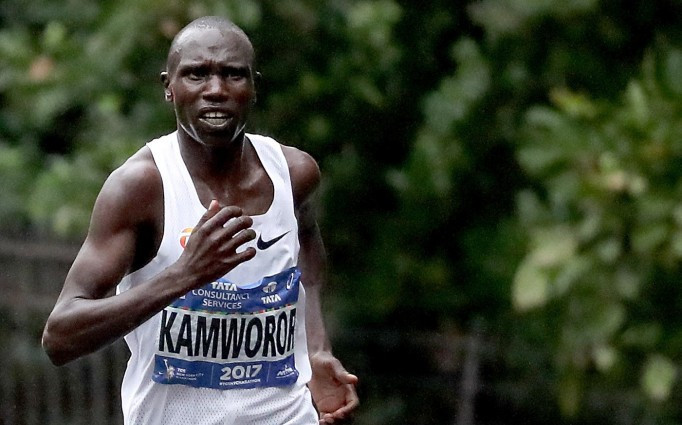 Athletics Kenya have named Kamworor, who is going for his fourth consecutive title, in the men’s team of five that includes Kibiwott Kandie, who is fresh from winning the Ras Al Khaimah (RAK) Half Marathon last month in the United Arab Emirates.

Before heading to United Arab Emirates where he won the Ras Al Khaimah Half Marathon on February 21, Kandie had handed Kenya Defence Forces its first National Cross Country title in 17 years, stunning Kamworor on February 15 at the Ngong race course. 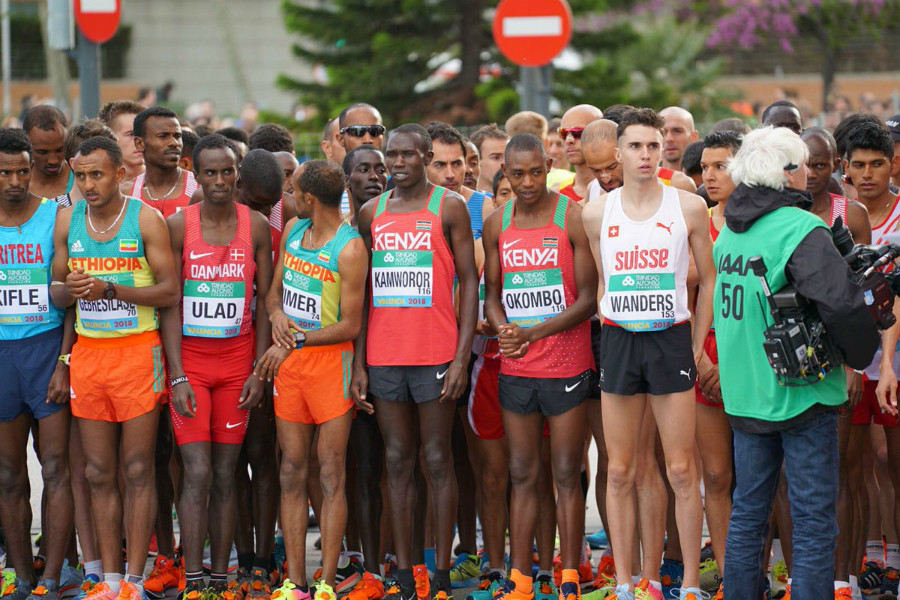 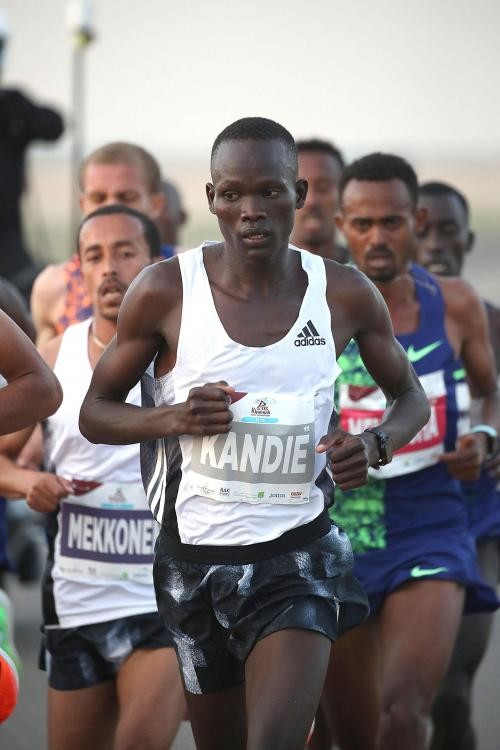 Kamworor set his personal best of 58:01 when he set a new World Half Marathon record in Copenhagen on September 15, 2019.

Kandie also set his personal best of 58:58 when winning at RAK on February 21.