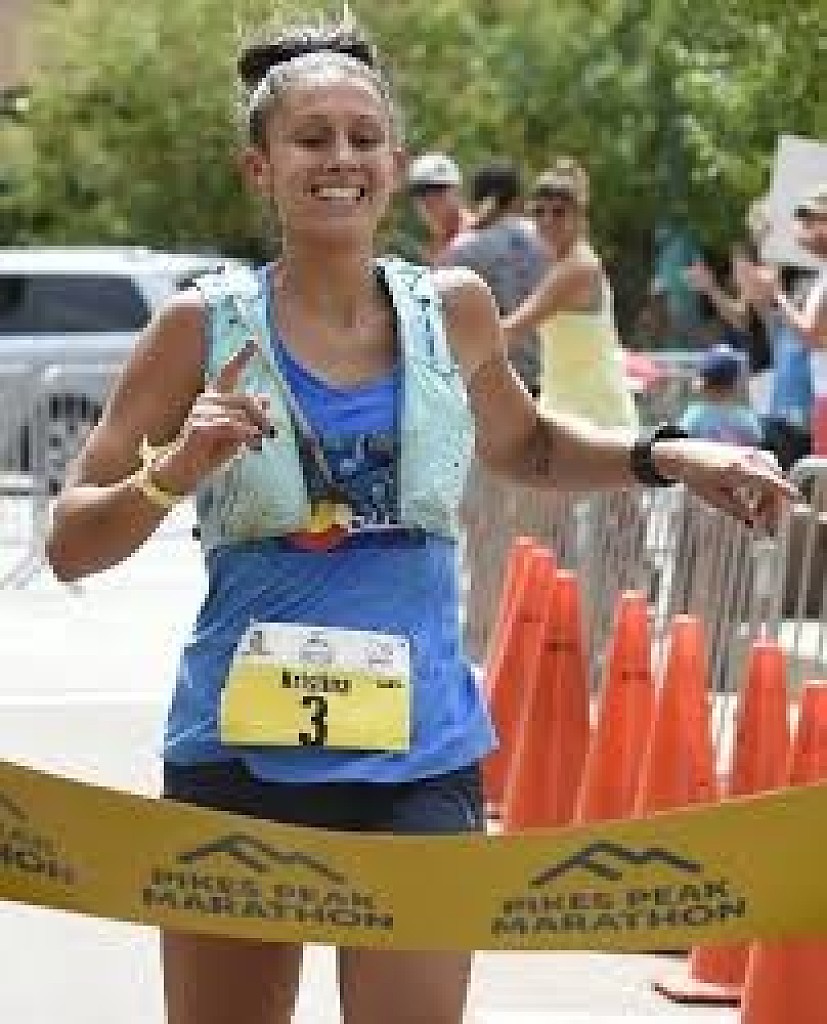 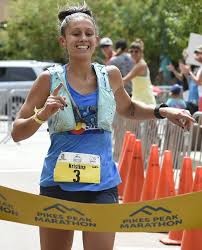 Dunking both feet in a 5-gallon ice bucket and eating a pint of Snickerdoodle ice cream has become the nightly habit for Tina Mascarenas. She does the former because her ankles were hurt in a fall during a race on Mount Olympus in Greece in late June, and the latter because she craves ice cream about as much as she loves science and running. Mascarenes has a lot going on these days. She just started a new job with DNA Connections, putting to use the biochemistry degree she earned at UCCS. And she’s getting married Sept. 9. In between those life-changing events she’ll defend her championship at the Pikes Peak Marathon on Aug. 19. She didn’t expect to win last year, although she’d finished third in 2016. “I thought I was competing for top five,” she said. “I think I had the best day of my life.” It will take an even better day to win this year. The 29-year-old Doherty High graduate says a repeat victory isn’t realistic with the world-class Salomon runners who are part of the Golden Trail Series competing this year and insists that her goal is to finish in the top 10. (08/15/2018) ⚡AMP