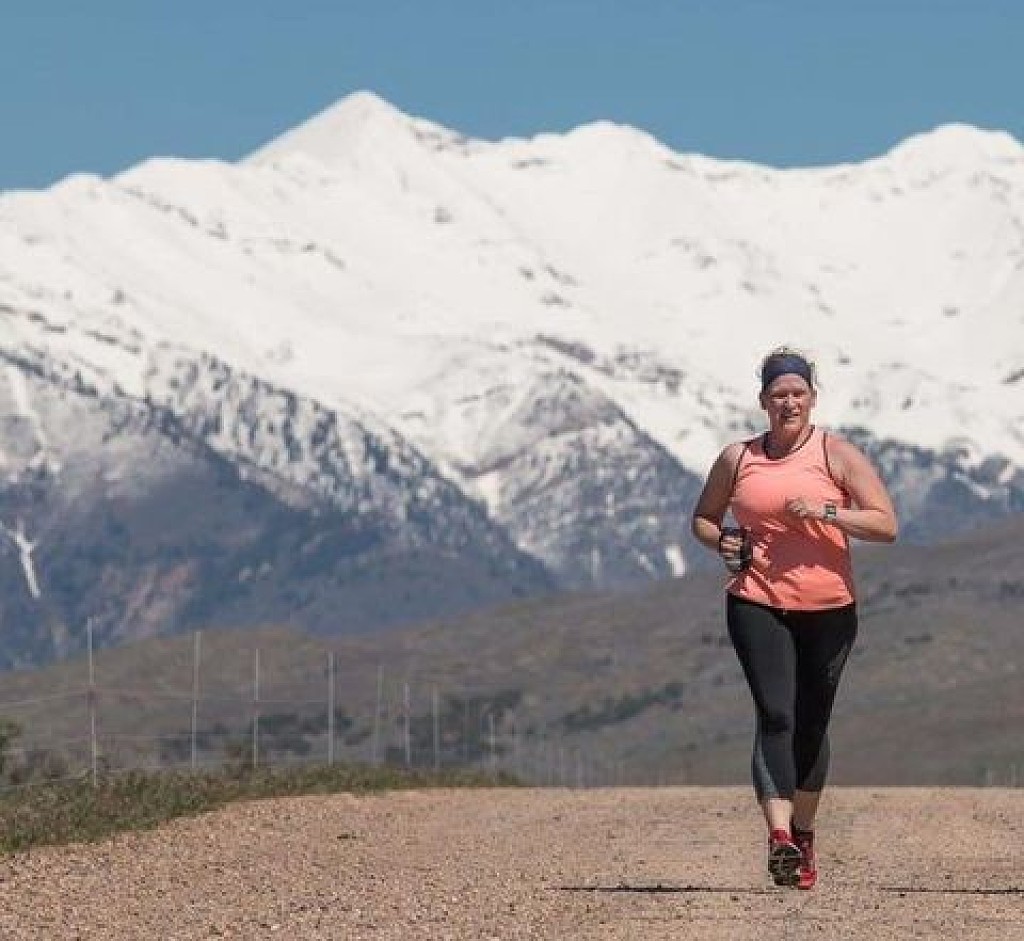 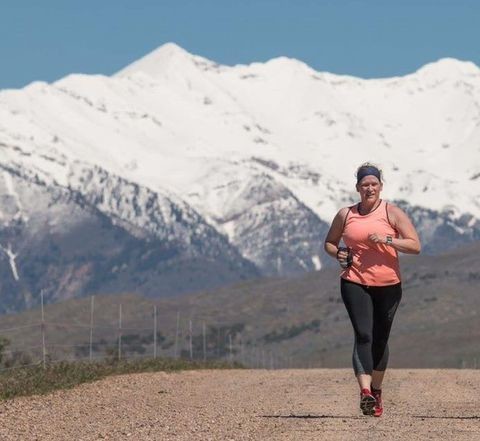 Deanna Tysdal was diagnosed with multiple sclerosis in October 2005. But it wasn’t until 2015 that she discovered MS Run the US, a nonprofit that raises awareness and money for MS research by running a cross-country relay each spring and summer.

This year she’ll become a part of that relay for the second time, running over 130 miles in a week.

Tysdal has felt the impact of MS for much longer than the 13 years since her own diagnosis.

“My brother was diagnosed in 1991 and is the worst-case scenario,” Tysdal said because the symptoms require him to use a wheelchair and receive constant care. “When I got diagnosed, I refused to accept that as my fate.” 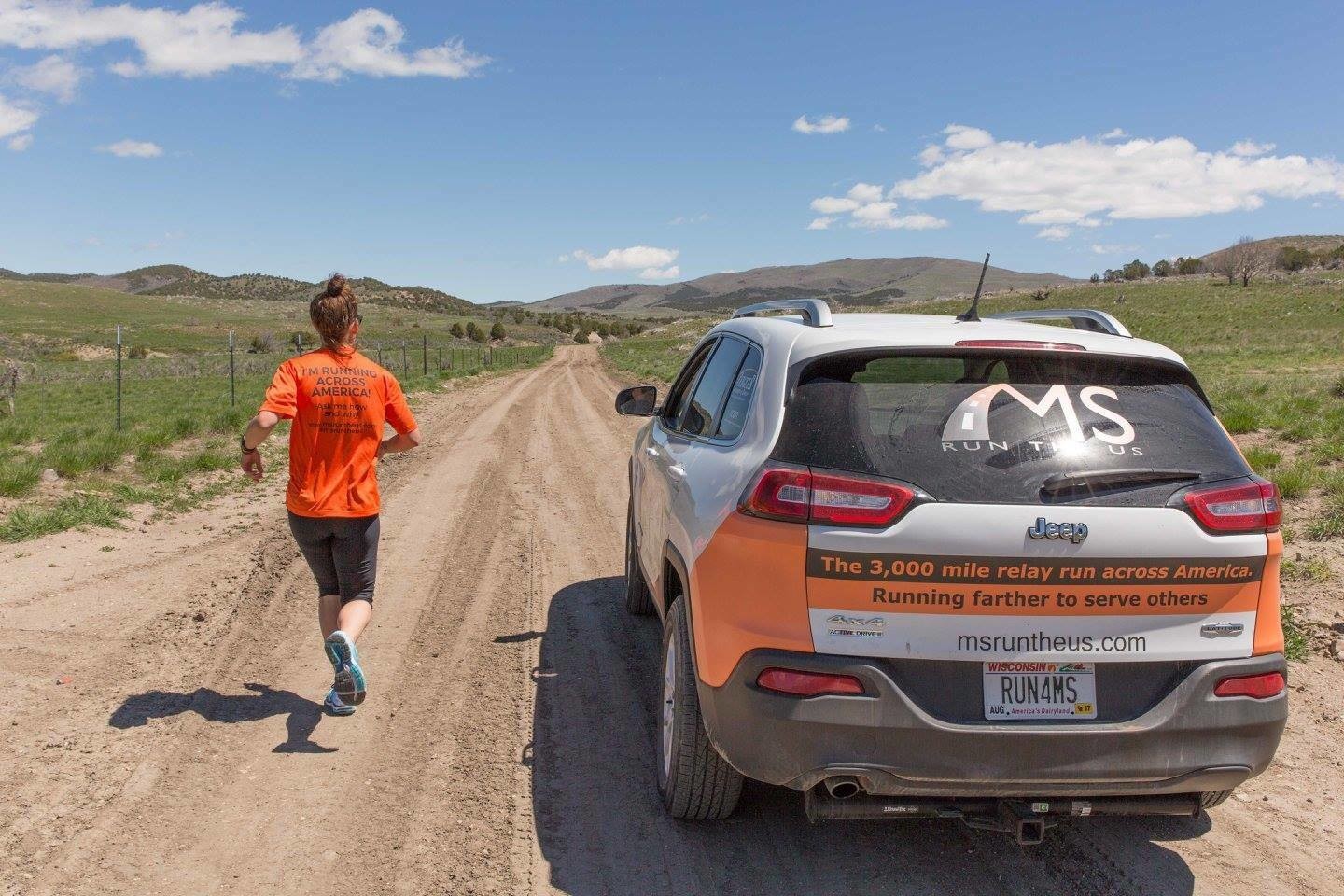 In 2017, she ran the sixth segment of the national relay, traversing 166 miles from Vernal, Utah to Steamboat Springs, Colo. She raised over $26,000.

“The scenery was beautiful and the support I received brought me to tears,” she said.

Tysdal has found that running often proves more effective in managing her symptoms than medication does. She runs most days and will start training for her 2019 MS Run the U.S. segment immediately: a 140-mile stretch from Milford, Utah, to Nephi, Utah.

She also uses the relay — and all that running and MS have taught her — as an example for her 7-year-old son, Luke, and 5-year-old daughter, Piper. Both of them are already runners, as well as swimmers.

“I’m trying to show my kids that no matter what life gives you, you don’t give up,” she said. “Showing my kids how to fight and not give up, along with trying to inspire those with MS, has been a huge part of my ‘why.’ I can’t justify giving in to this disease, and having a positive, determined mindset has proven more powerful than any medication.”

The Relay begins each year in April in Santa Monica, CA and finishes in August in New York, NY. Our relay runners are selected via our online application process to participate as an individual segment runner as a part of the 19 segment relay. To participate each runner commits to fundraising $10,000 over ten months and to running approximately 160 miles over 6 consecutive days during his or her assigned relay segment.