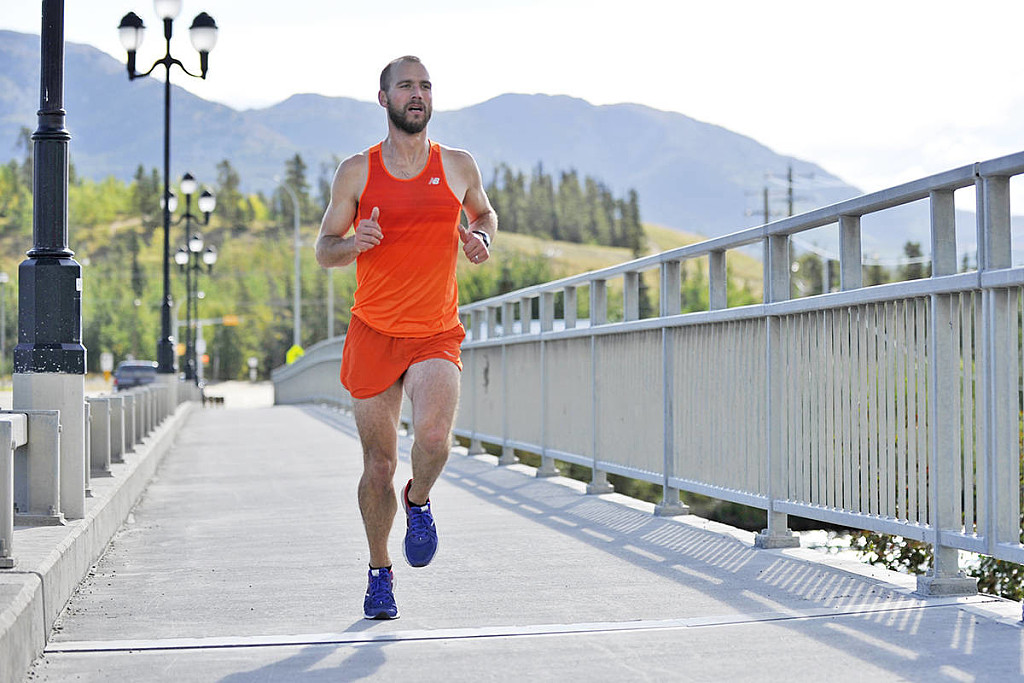 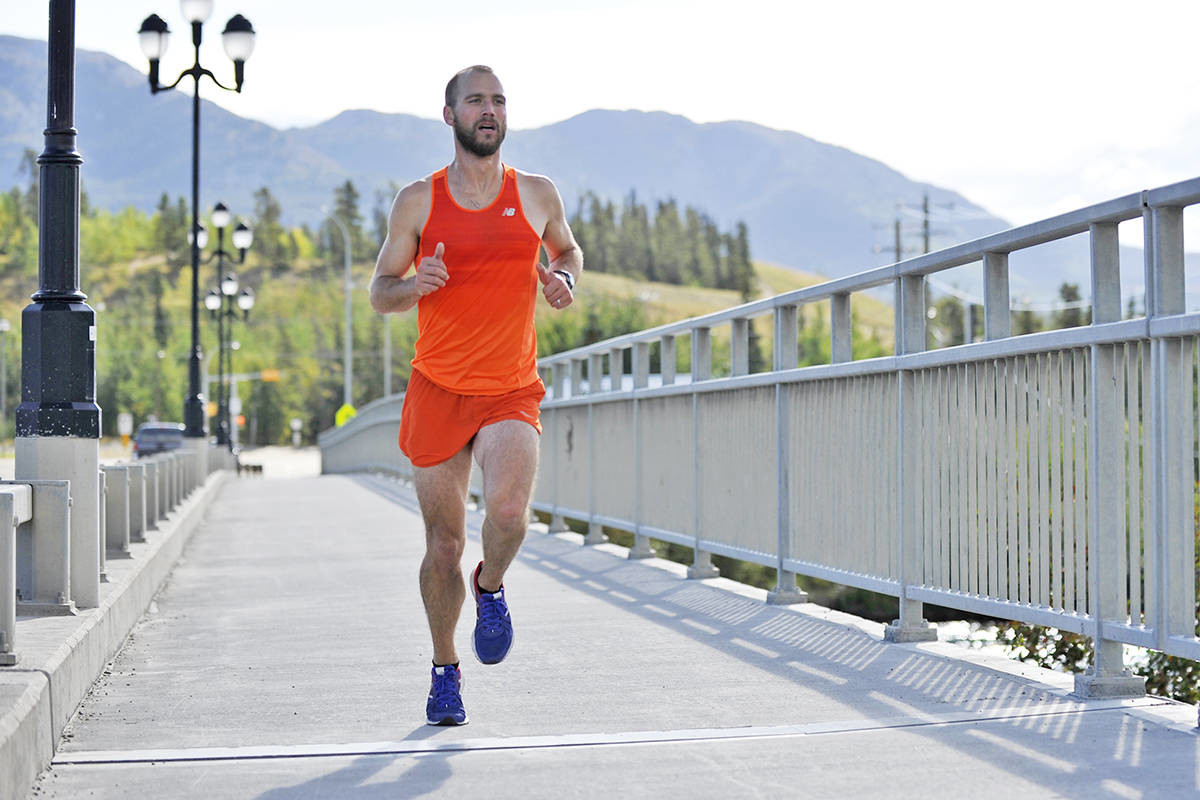 It is off to China for Yukon runner David Eikelboom who will be competing in the 2019 Shanghai International Marathon on November 17.

In May, Eikelboom raced the BMO Vancouver Marathon and came seventh overall out of 2,766 athletes. He came fourth in his age group 30-34 and was the second Canadian to finish. 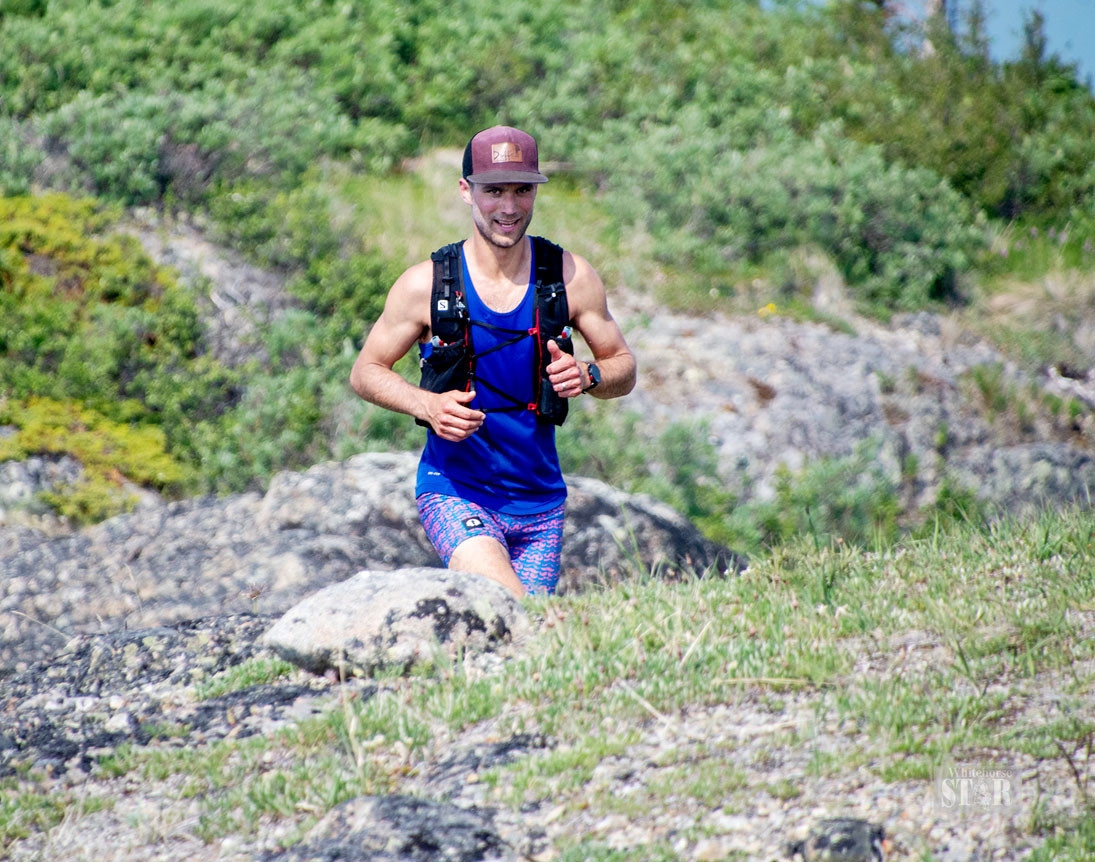 Both the Shanghai and Vancouver marathons have an agreement to send the top runner from each country to their respective races. The top Canadian finisher in Vancouver was Robin Watson, who declined the invitation to China, opening up the door for Eikelboom.

Eikelboom’s time in the Vancouver Marathon was two hours, 25 minutes and 26 seconds - only 16 seconds behind Watson. His final time in B.C. was far lower than his previous personal best.

“I was nine minutes faster than my best time,” said Eikelboom about his Vancouver time.  In Shanghai, Eikelboom said he hopefully shave off another five minutes to get into the two hours, twenty minutes range. 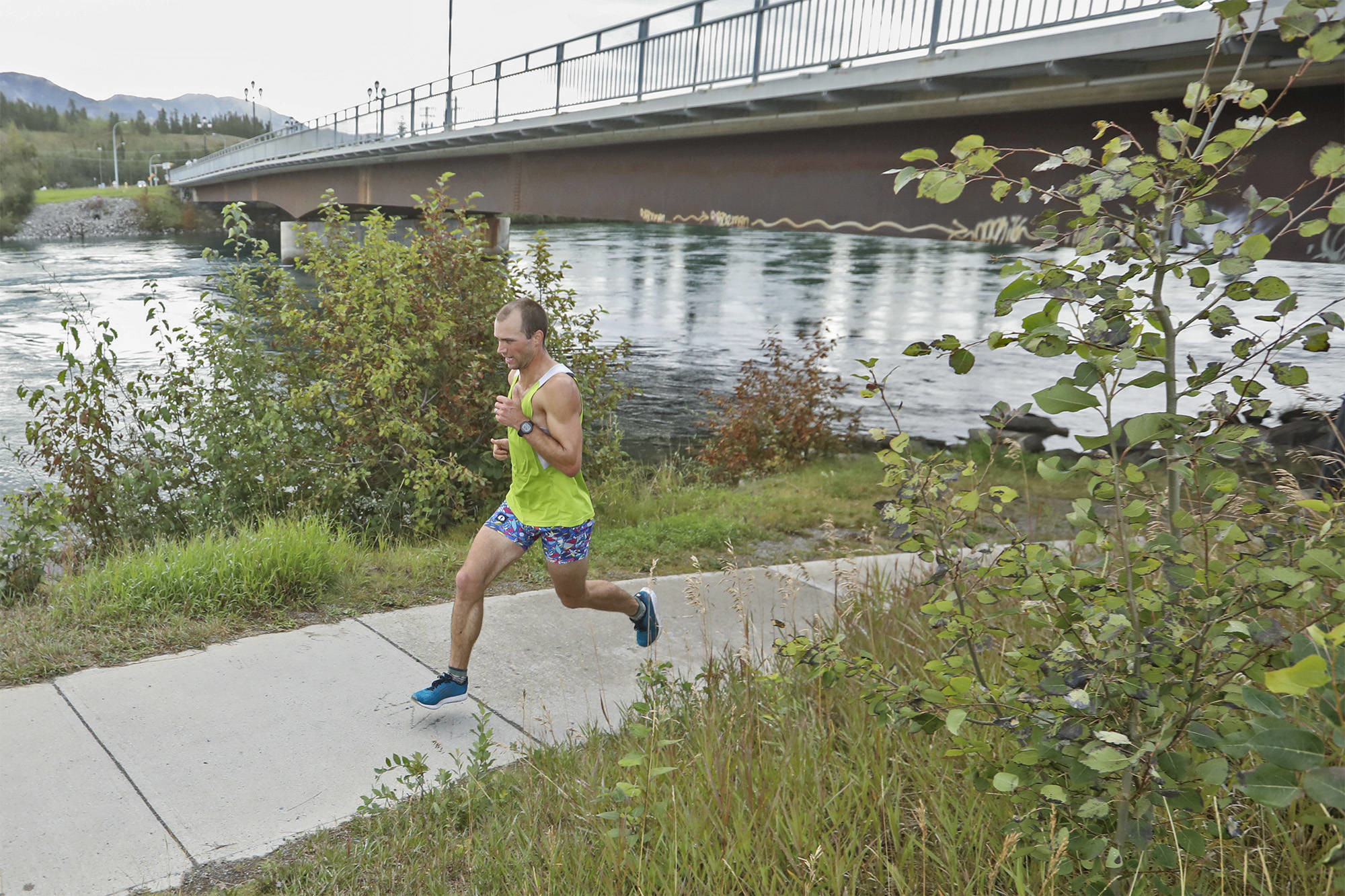 “Opportunities really open up in the 2:20 range,” said Eikelboom. “Pan Am Games and World Championship qualifying times are 2:16 and being 2:20 is a good stepping stone. Being in that time, I am capable of that.”

The Shanghai marathon will feature 38,000 runners and will be the second-largest race Eikelboom has ever competed.

“In 2014 I ran the Boston Marathon a year after the Boston bombing,” said Eikelboom. “In Boston, you are a bit of a sardine but I never found it too crowded.”

This race will begin with the elite athletes at the front of the pack. “If you go out reasonably hard, the top 20-30 will have about 20-30 second gaps,” said Eikelboom. “There won’t be too many people around me.”

Eikelboom described the Shanghai Marathon as a “top-level race” comparable to marathons in Berlin and Toronto.

Eikelboom said he is excited about China. “China was never a country I thought I need to visit,” said Eikelboom. “I’m only there for five days so I won’t get to do the whole tourist thing and see the sights.”

The race will take the runners past some landmarks like the Bund Bull, Shanghai Museum, and the Longhua Temple, to name a few, but Eikelboom said he doesn’t remember “a single thing from any of my races.”

At the start of a new running season, Eikelboom said he addresses his areas of need and works on making it an area of strength. He referred to this as training cycles and has been currently working on his sprinting.

“I’m a terrible sprinter and since July and August I was doing a lot of training sprinting,” said Eikelboom. “Sprinting won’t help with a marathon but it is a good predictor of performance and running economy. It’s about becoming more efficient.”

Before his sprint training, Eikelboom was working to improve his lactate threshold, which is a good indicator of overall fitness and aerobic capacity.

On top of the physical training, Eikelboom also said he has done mental training as well. 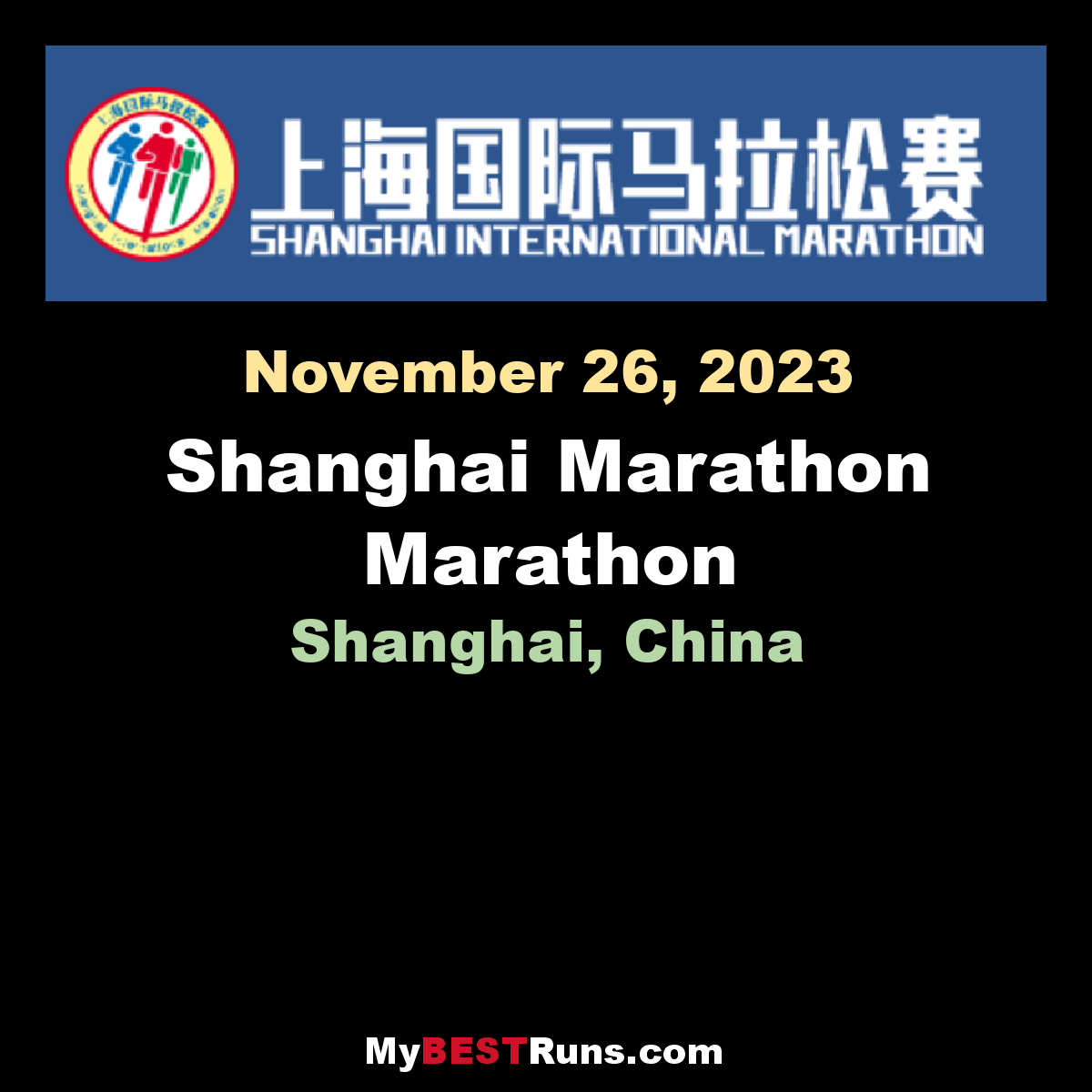