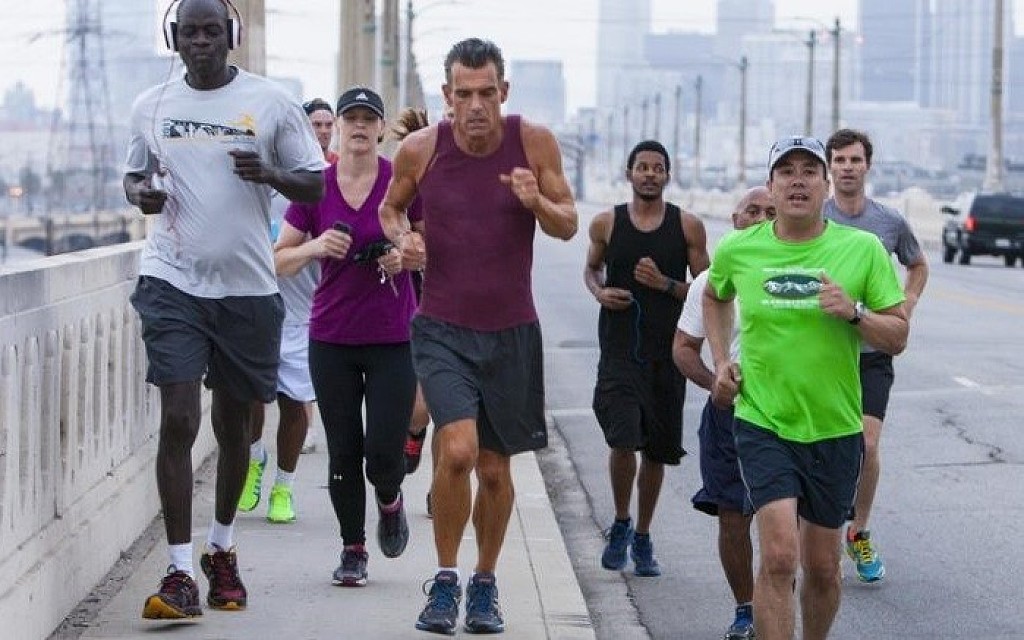 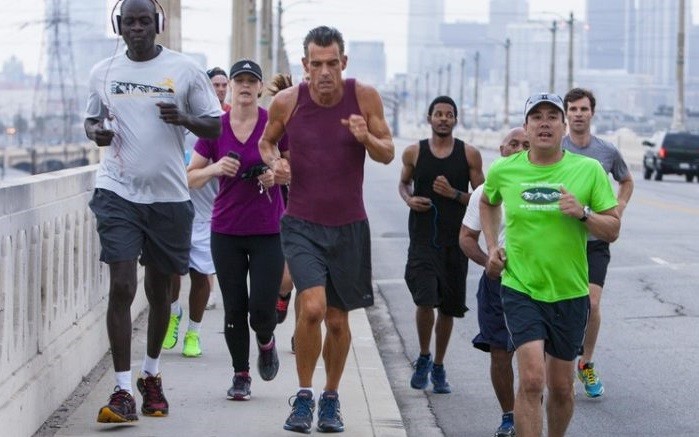 “Running is a beautiful thing. There is no better feeling I can explain than finishing a marathon. You have got to endure, it’s mind over matter, and shows if you put your mind to it you can do anything.” These are the words of David  Askew, who spent 10 years homeless – and who now runs marathons around the world. His is one of many remarkable stories told in the powerful new documentary, Skid Row Marathon. The film follows a running group set up by Judge Craig Mitchell in 2011 for residents of the Midnight Mission shelter in the most notorious area of downtown Los Angeles and home to some of LA County’s 58,000 homeless population, showing how the simple act of running together, as a community, as a team, can lead to real-life change for people who have experienced homelessness. This remarkable man has a habit of changing lives. In the early days, four or five runners – homeless, recovering from addiction, or recently released from prison – would join him. Now 40 or more join the 62-year-old and a team of mentors at 5.45am to pound the LA streets three times a week. And his fundraising has enabled group members to run marathons in Accra in Ghana, Rome and, earlier this year, in Jerusalem. “It is part of my faith, that every human being has worth, has dignity, deserves to be respected and understood. Homelessness or addiction doesn’t affect one-dimensional people. They are where they are because of a complicated series of events or circumstances. And if anybody is interested in doing anything about that, the complexity of their circumstances needs to be appreciated.” (05/09/2018) ⚡AMP