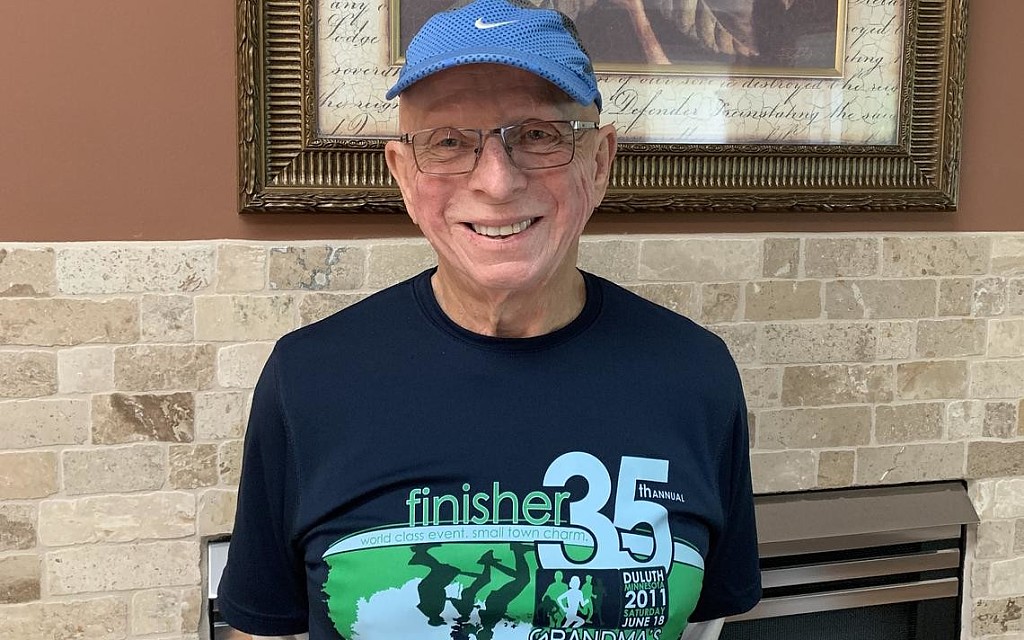 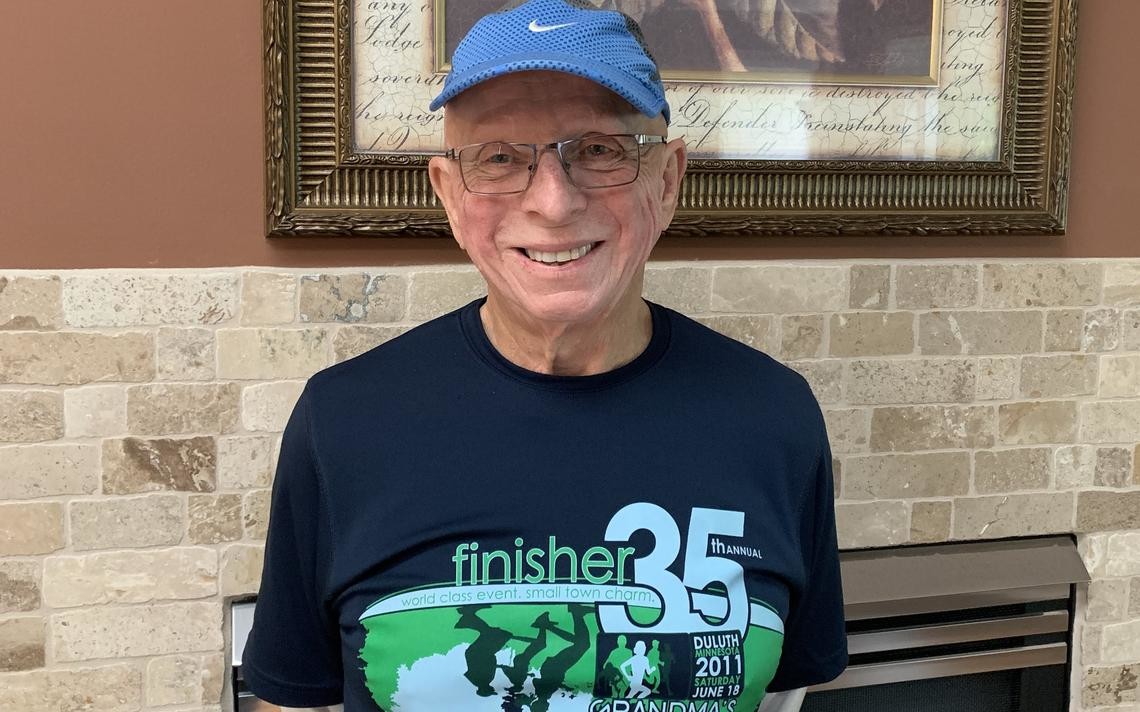 Christensen will be the oldest runner pounding the pavement Saturday, and he’s looking forward to it.

“I love Grandma’s Marathon. I think it’s a wonderful race,” he said. “It’s just fun coming to Duluth for a few days with some friends and other runners.”

Christensen didn’t start running until he was 60, after he retired. He said he would see people running around a lake near where he lived in Bloomington and he decided to try it himself.

“I couldn’t run half a mile to start with,” Christensen said. “Eventually, by the end of that summer, I could run once or twice around the lake for three or four miles.”

“I didn’t do so well and I was very disappointed, so I didn’t run another marathon for three years,” Christensen said.

He said that after his first marathon he started training with a running group, and in 2003 he tried running a marathon again and qualified for the Boston Marathon.

“So I went from my first marathon and doing poorly to my next marathon three years later and qualifying for Boston,” Christensen said.

“I never thought I would qualify to run in the Boston Marathon, but it was a great experience,” he said. 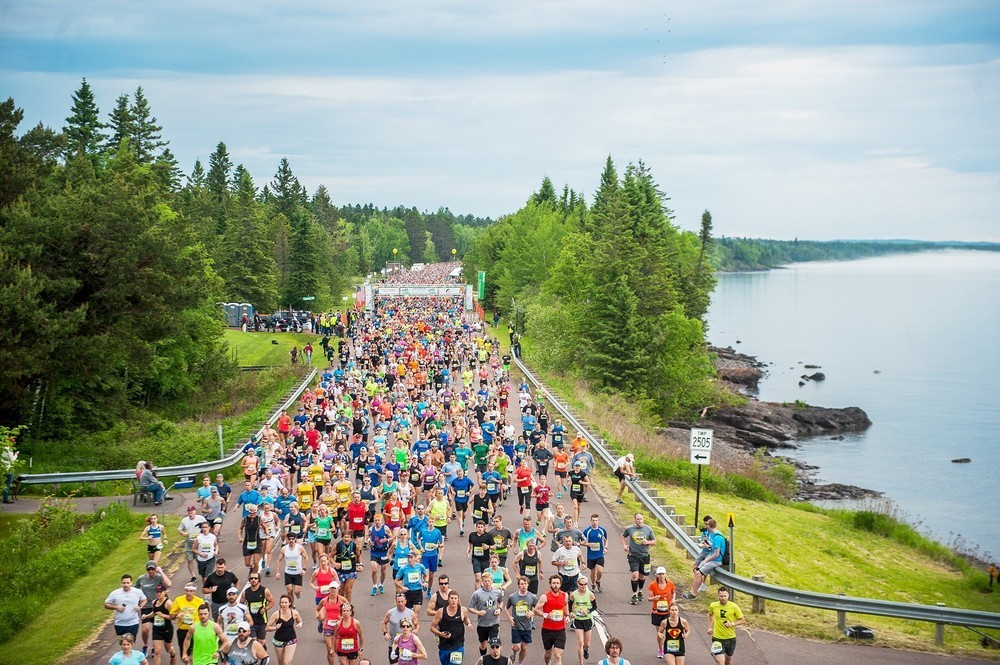 Christensen said this will be about his eighth time running in Grandma’s, and even though he doesn’t have high goals set, he does have one.

“A few years ago I did under four hours, but last year I did poorly and was over six hours,” Christensen said. “I would like to break six hours this year.”

Christensen said he wasn’t very prepared last year. A few injuries this year sidelined him for a week, but those injuries have healed and he feels prepared for Saturday, he said.

Christensen said in the past he has relied on those handing out water and other things for nutrition along the route. This year he plans on bringing as much with him as he can as well as having his wife meet him along the course with more. Christensen also learned from his mistakes last year regarding his pace.

“Last year I started out fast,” he said. “I hadn’t run a marathon in three years at that point, so I learned I should not come out at a five-hour pace when I know I can’t do it. So slower to start and faster as I progress.”

Christensen said he may stop running marathons in a few years, though he plans to run as long as he can.

“It isn’t my goal to stop running,” he said. “If I am still able and running, I’ll certainly try Grandma’s Marathon again.”