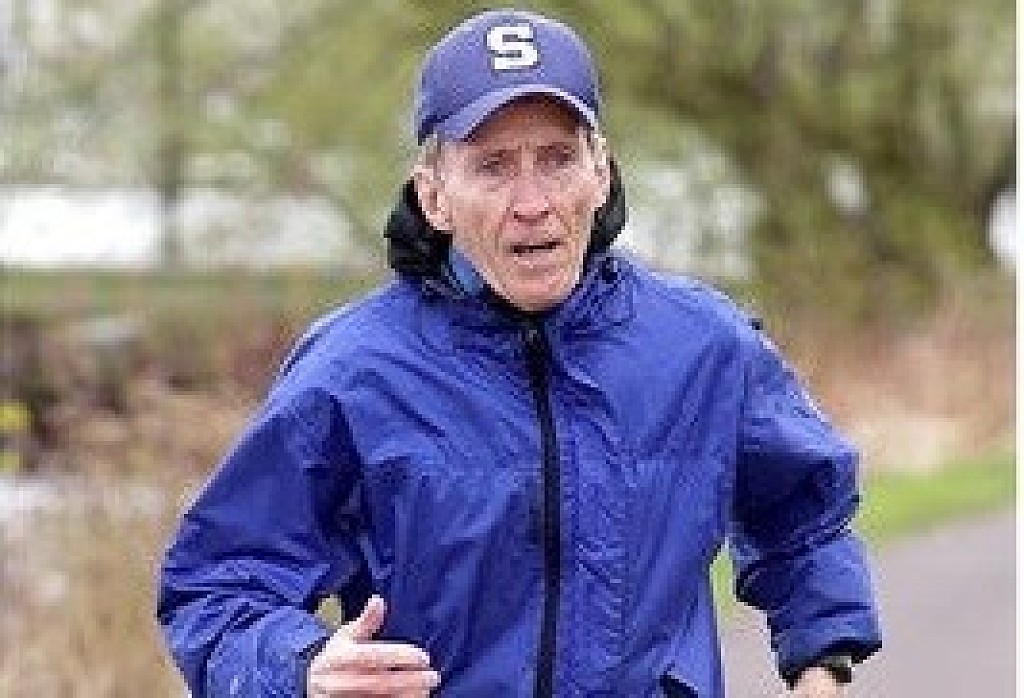 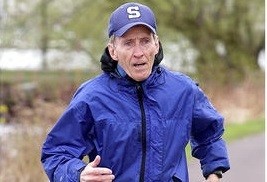 Jess Koski had heard 'em all. Whenever his friend, Dan Conway, started in on another tale, Koski would hold up his fingers — as in, here's how many times I've heard this one, Dan. Often, Conway proceeded, undeterred. Which jibes with his recently published book, "Carry on Regardless." "Storytellers, they just have to tell stories," Koski said. Conway's frequently were laced with humor. He liked to see people smile. "It was almost impossible to not be happy around him," said Evan Walpole, a 2013 graduate of Superior High School, where he ran for Conway's cross-country team. That held true even after Conway, diagnosed with pancreatic cancer in early February, entered Solvay Hospice House in Duluth on April 20, when he was given less than a week to live. Surrounded by friends, family and music, he made it a month. The Superior resident finally succumbed to the disease on Sunday afternoon. He was 79. Through many titles, Conway is perhaps best known as a world-class runner, a pursuit he didn't take all that seriously until he was in his late 30s. He made up for lost time, morphing into a national and world masters champion, which earned him a 15-year Nike sponsorship. This former football player — he competed in the sport at Wisconsin-Superior after graduating from Superior Cathedral in 1957 — could cruise. Conway claimed four national masters titles in the 10K and 15K, won the world masters 10K championship and set a then-world indoor mile record for the 50-54 age group (4:41.31). He added seven national masters indoor crowns in the mile and 2-mile, plus four outdoor titles over 1,500 and 5,000 meters. Conway also is a four-time Grandma's Marathon masters champ and still holds two age-group records for the Garry Bjorklund Half Marathon, 1:18:04 for 55-59 and 1:25:00 for 65-69. (05/22/2018) ⚡AMP