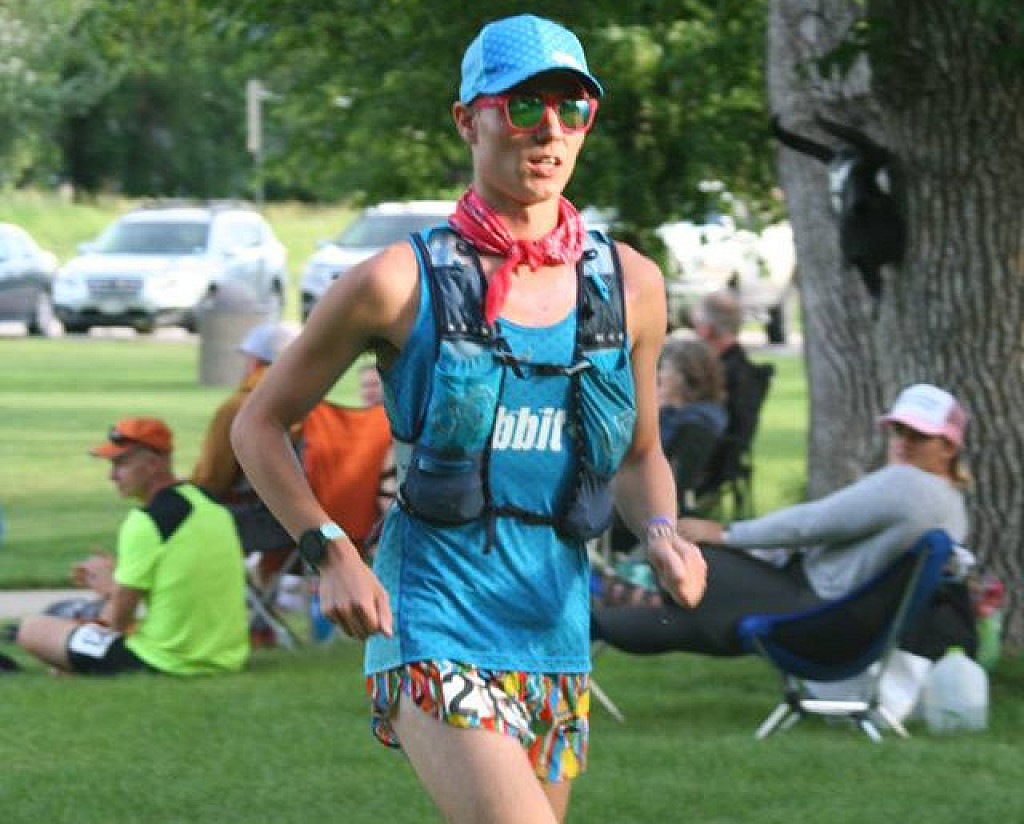 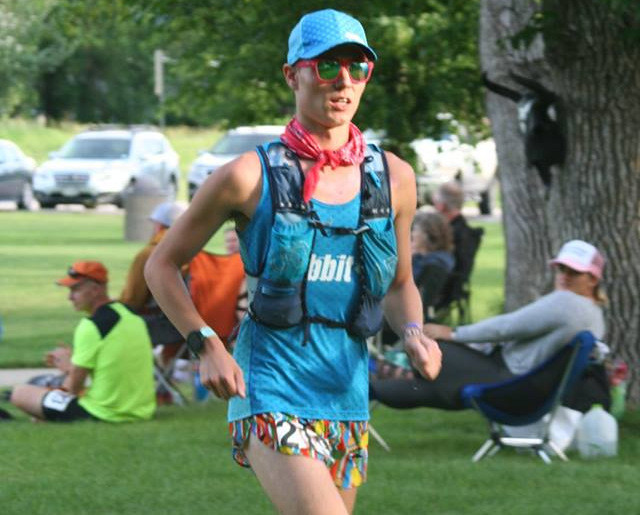 Dakota Wagner two years ago was terrified of the marathon, on June 23 he ran the Black Hills 50 Miler

Dakota Wagner hasn't allowed his asthma to stop him from running a ultra marathon. "Two years ago I was sitting on a bus riding to my first marathon and I was terrified," says Dakota. "Today I’m on my way to the start of my first ultra marathon." The former Jamestown (North Dakota) High School and current UJ runner competed in the Black Hills 50 mile race in Sturgis, South Dakota, on June 23. Wagner placed 27th out of 57 finishers with a time of 12 hours, 51 minutes and 39 seconds. "I was pretty battered by the end," Wagner said, a computer science major. "The climbs tired me out but the descending also destroyed my legs. The day after, on Sunday (June 24), I was having difficulties walking, which is typical."Overall, I think it went really well and I trained pretty hard for that race." Coming into the race, Wagner said his strategy was to consume GU energy gels every 30 minutes to intake 200 calories an hour.  About every seven miles there was an aid station to allow Wagner to eat and drink. "Every time I would get to an aid station I would eat real foods like peanut butter and jelly, chips and Coca-Cola," he said. "You're taking in enough fuel to sustain a run." The course featured six major climbs and a couple of smaller ones. Overall, there was an 8,656-foot elevation gain and a 9,990-foot loss. Despite muddy conditions that caused 41 competitors to drop out early in the race, Wagner cruised through the first 20 miles of the race. But at Mile 32, Wagner's legs hit a wall.Wagner managed to rally and finish the remainder of the race, even though his legs were telling him otherwise. Once he crossed the finish line he celebrated with his "crew" of best friend Alphonse Schoeneberger and brother Dustin.  "I learned more about myself and what I was capable of than all my years of running before this moment. For the first time I felt like I completed exactly what I set out to do, and met all of my expectations and more," Dakota posted on Facebook.  (07/02/2018) ⚡AMP