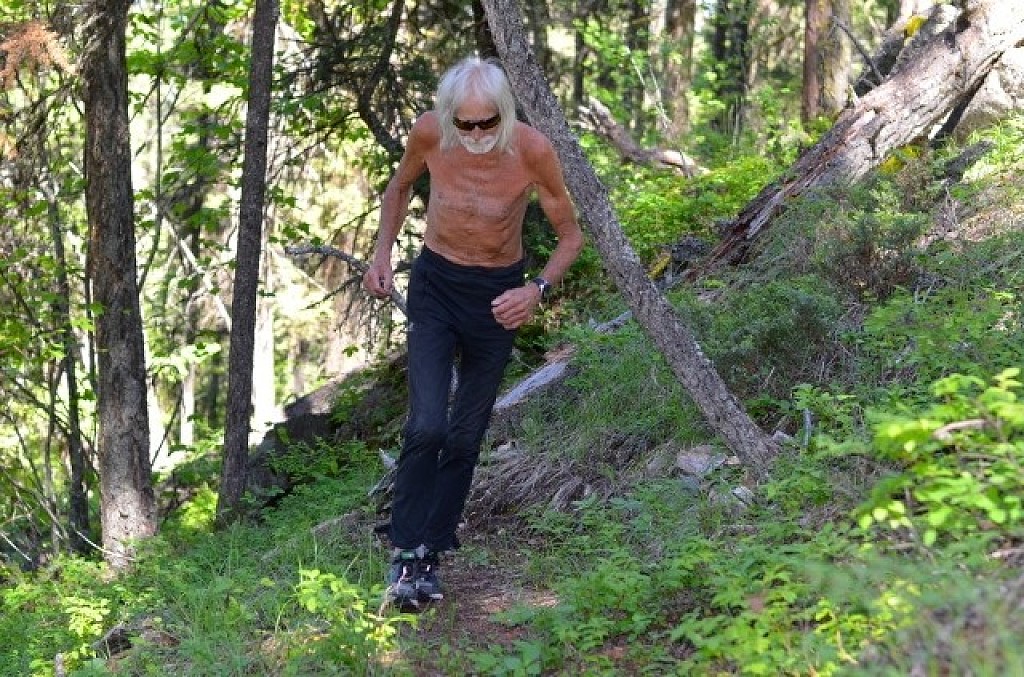 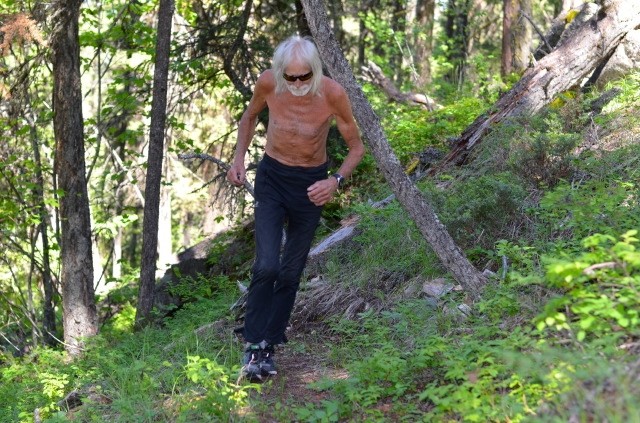 Dag Aabye is 76, Lives in a Bus in the Woods and still runs Ultras

Dag Aabye is considered by some as "the most elusive man in North America." With the growing popularity of vanlife happening right now, living in a repurposed school bus in the woods might be a dream for some people.

For Dag it is a reality. Somewhere hidden in the mountains of Vernon, British Columbia Aabye enjoys a simple life away from modern society while living amongst nature and training for ultramarathons.

Aabye is 76-years-old and a champion of the 80-mile ultramarathon aptly named the "Death Race." He is the oldest person to have ever finished the race.

Aabye is a rare breed of human that has lived his own path and blown the doors off the perception of what life has to be. And he certainly exudes plenty of wisdom for any that are willing to listen.