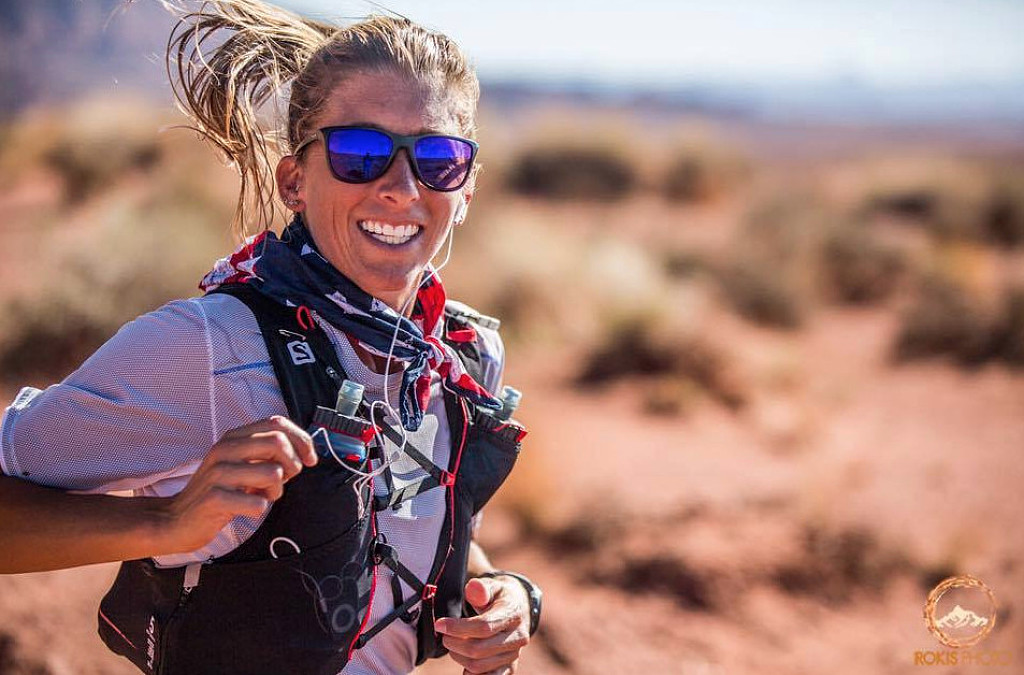 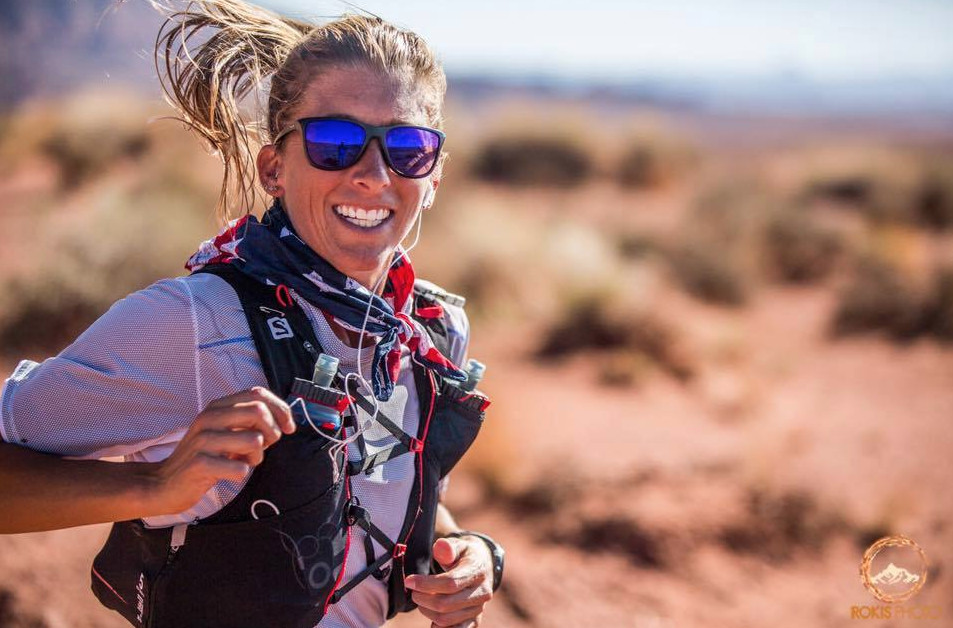 American ultrarunning phenom Courtney Dauwalter started a week-long fastest known time (FKT) attempt on the Colorado Trail on Wednesday. The 788K route, which features more than 27,000m of elevation gain, starts in Durango and goes all the way to Denver. Dauwalter is hoping to beat the current record of eight days and 30 minutes set by Bryan Williams in 2017. She posted on Instagram to announce the FKT attempt, noting that this will be her first shot at a 500-mile run. “What does it feel like to run that far?” she wrote. “I’m excited to find out!” 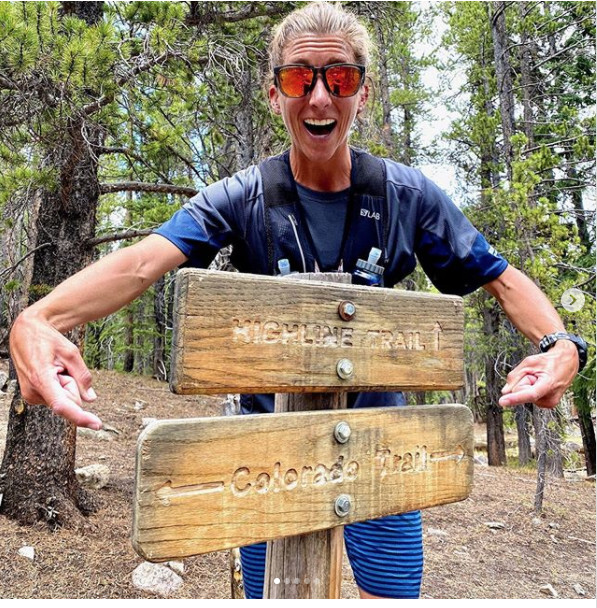 Dauwalter started her run on August 5 at about 4 p.m., according to her tracking feed. To beat Williams’s FKT, she’ll have to arrive just outside of Denver at the trail’s end by the late afternoon on August 13. Running almost 800K in eight days is a tall order, but if anyone can accomplish it, it’s Dauwalter. She is one of the best ultrarunners in the world, and the longer the race, the better for her. This may be her first time running a 500-mile route, but as she proved at last year’s Ultra-Trail du Mont-Blanc (her first time racing the famed ultramarathon), just because she’s new to something doesn’t mean she won’t crush it immediately.

Dauwalter finished 21st overall at the UTMB and won the women’s race, beating second place by an hour. She covered the 171K route in 24 hours, 34 minutes and 26 seconds and crossed the line as the second American, male or female. Other big results on her resume include a win at the Western States 100, the overall crown at the Moab 240 Endurance Run and many other wins and podium finishes. A week-long trek through Colorado’s mountains is a big undertaking, but as Dauwalter has proven time and time again, she is up for the grind. To follow her run, check out her Garmin tracker.