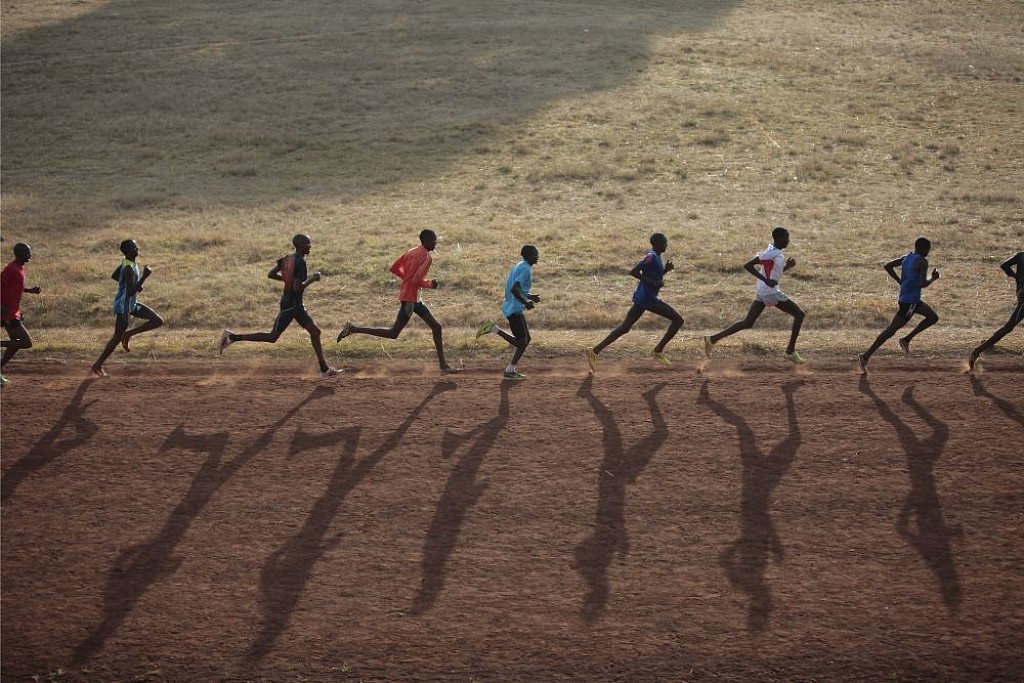 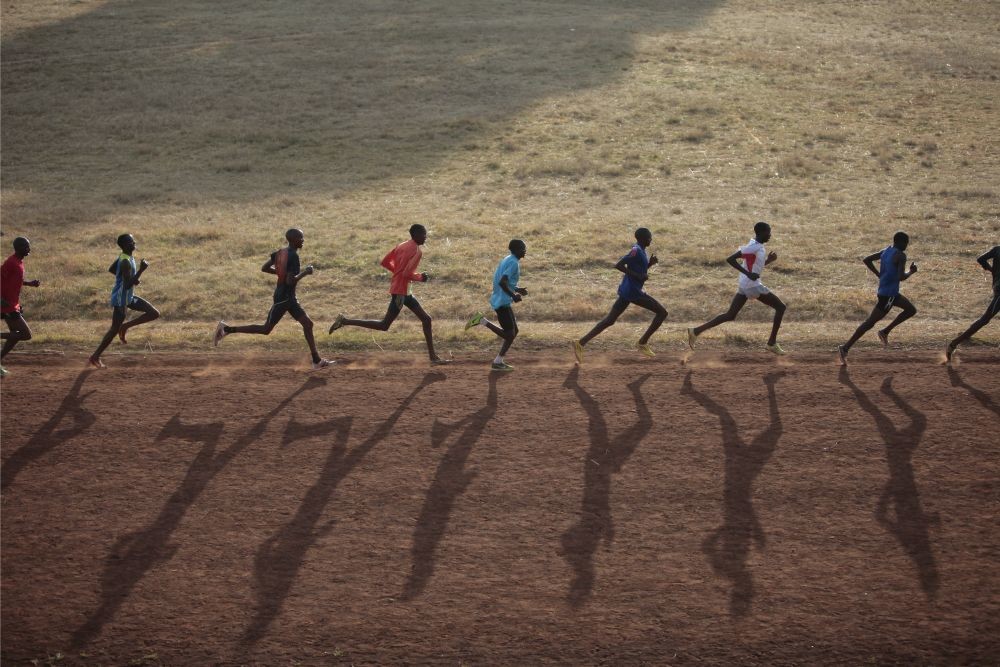 Could a supplement from gut bateria help us be faster runners?

A new study of marathoners, mice and their respective intestines toys with that possibility. It finds that strenuous endurance exercise by human athletes increases the numbers of certain bugs in their microbiomes and that giving those bacteria to mice allows them to run longer.

But the study’s results and implications also raise many questions, including how fully we understand the intricate, entwined effects of exercise on our insides and our insides on exercise and whether, even if we can commercialize and provide athletes’ intestinal flora to other people, we should. 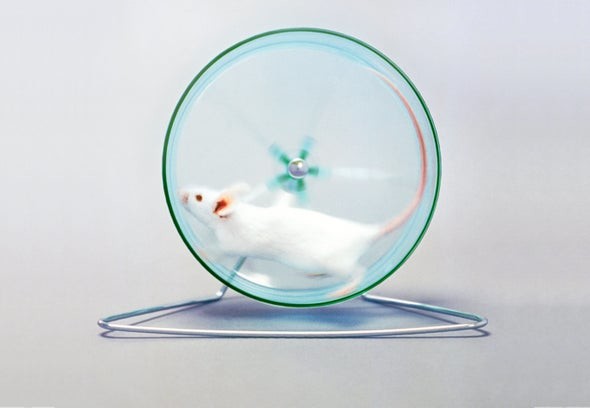 In recent years, of course, scientists, physicians and many of the rest of us have become fascinated by the makeup and potential impact of the gazillions of germs living within us. Accumulating evidence suggests that the composition of these microbes, our microbiome, affects our physical and mental health, weight, risk for various diseases and longevity.

Extrapolating from that evidence, some researchers have tried transferring bacteria from people or animals with health traits, such as leanness, into those without, in hopes of also transferring the desired traits. But results have been mixed. Some experiments have found that obesity-prone mice can avoid gaining weight or lose fat after receiving microbes from lean donors, for example, but people in similar experiments may not. 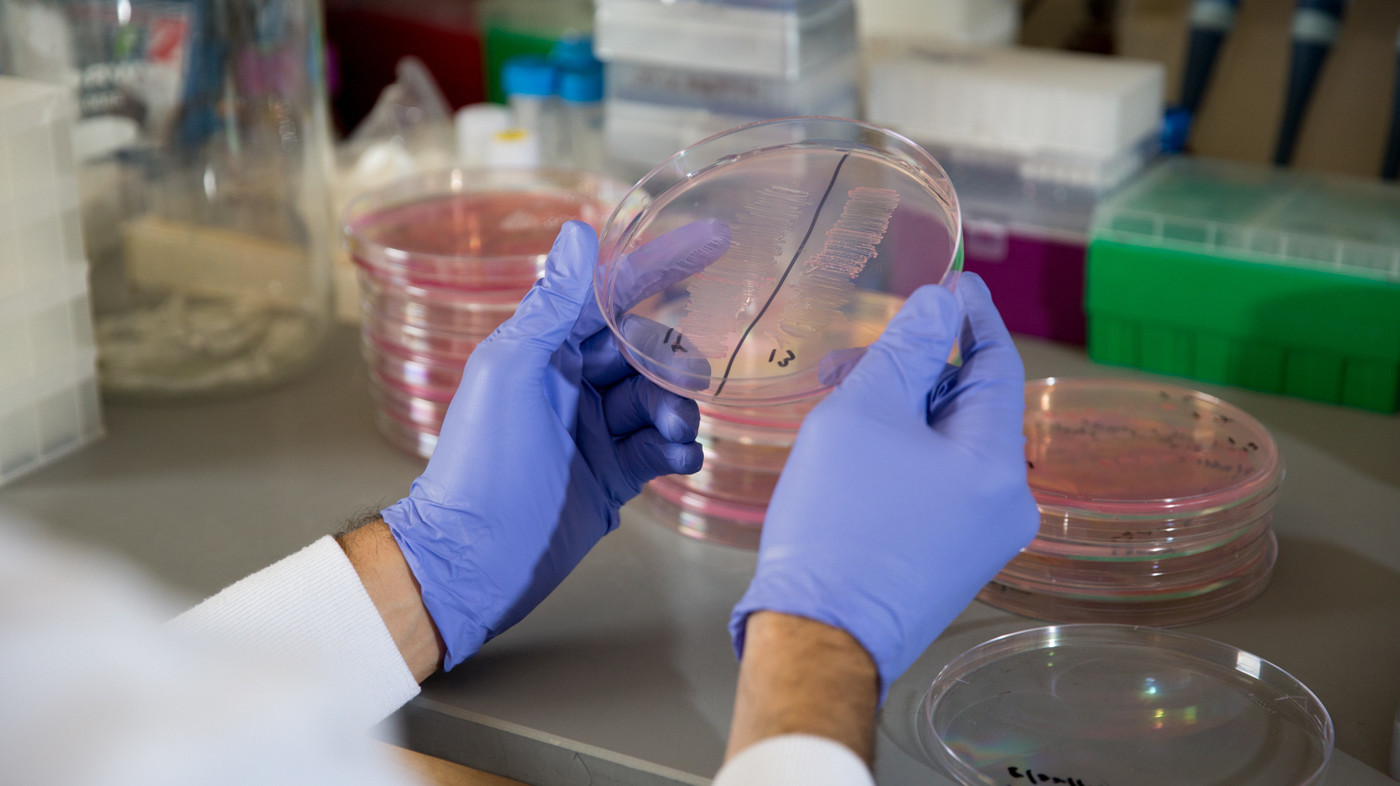 Still, interest in the impact of the microbiome remains high, including the biomes of active people. Some intriguing recent research has shown that people who exercise regularly tend to have different bugs in their guts than sedentary people and these differences could play a role in the health benefits of exercise.

So, could it be, the scientists wondered, that the extra Veillonella and propionate prompted by the strenuous exercise might create an environment inside runners that would enable them to run better and longer, thanks to improved fuel metabolism and lower inflammation? To delve into that question, the scientists, in the final part of the study, infused mice with Veillonella from one of the runners or a placebo and, separately, with propionate or a placebo and had them all run. The animals that received either the bacteria or propionate ran significantly longer than the other mice before tiring.