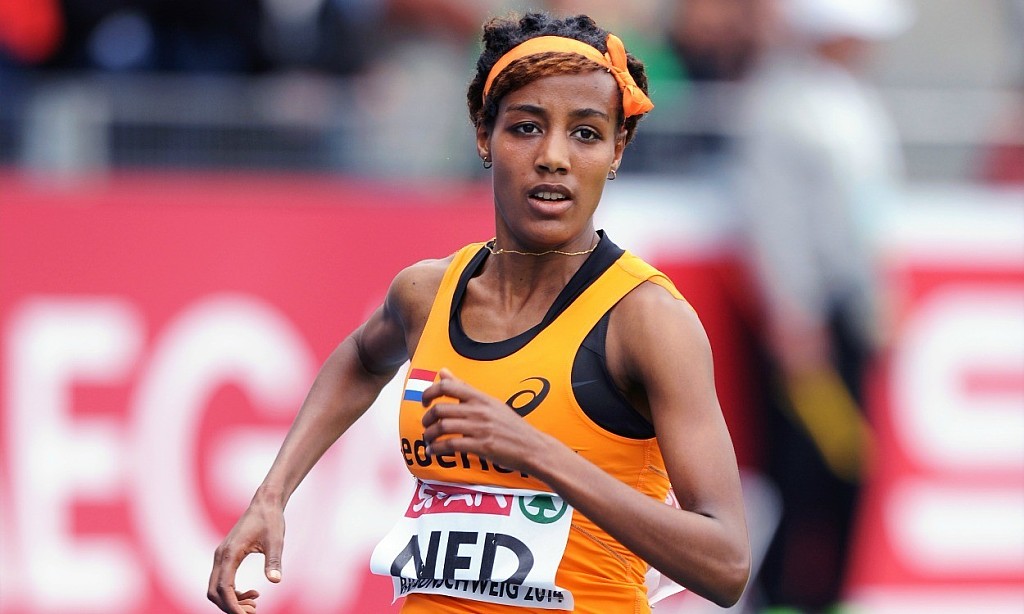 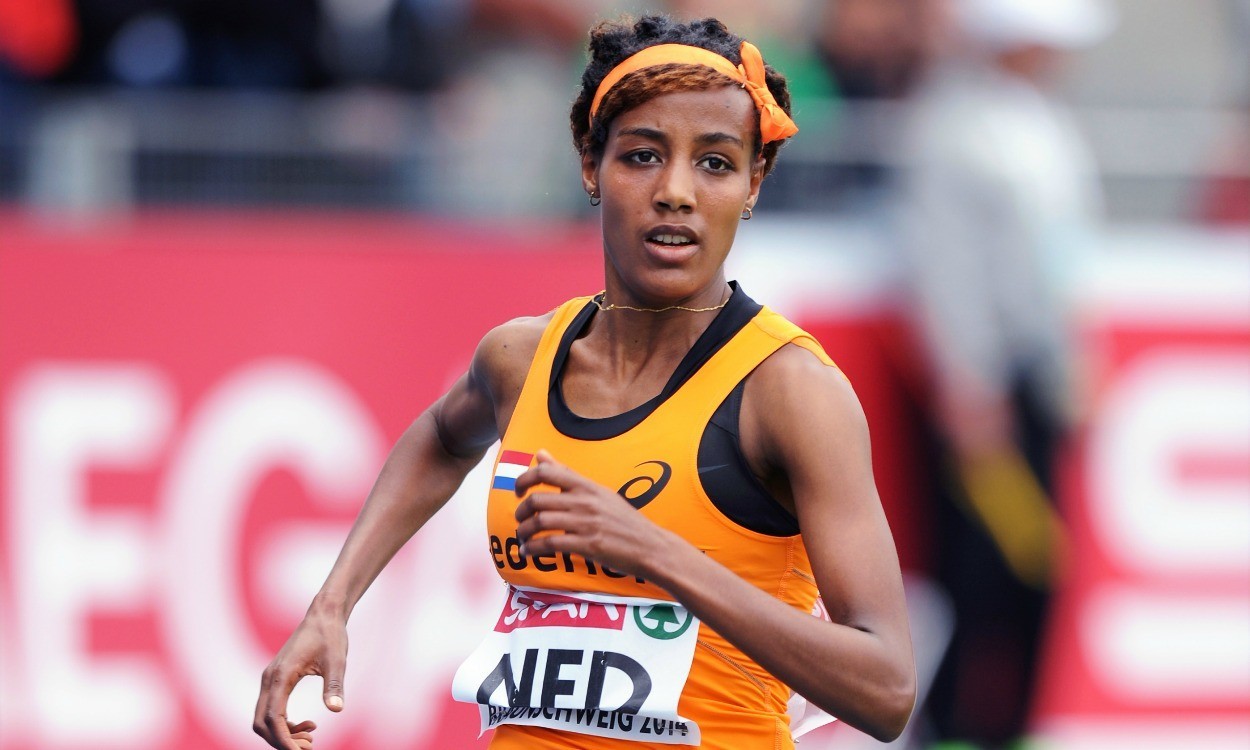 The elite field for the Danish capital race includes a phenomenal 16 sub-60 minute men and eight sub-68 minute women including the European 5000m champion.  Sifan Hassan (photo) will race for the first time over 13.1 miles at the Copenhagen Half Marathon on Sunday, September 16. The Dutch star is among a stellar field for the annual Danish capital half marathon event, that includes 16 men who have run under the hour and eight women who have dipped inside 68 minutes. Having focused predominately on 1500m racing in the past, Hassan joined the US-based Nike Oregon Project in 2016 and has been working towards the longer distances ever since, with European 5000m gold this month in Berlin her crowning moment thus far. The previous month, Hasan also broke the European record and Dutch national record with a 14:22.34 performance at the Diamond League in Rabat. The Ethiopian born athlete will be joined by American training partners Galen Rupp and Jordan Hasay on the streets of Copenhagen, as the US pair warm up for the Chicago Marathon in October. “In the world of running, it is said that CPH Half is going to be the most exciting half marathon in decades,” said Jakob Larsen, director of the Danish Athletics Federation and member of the IAAF Road Race Commission. (08/30/2018) ⚡AMP