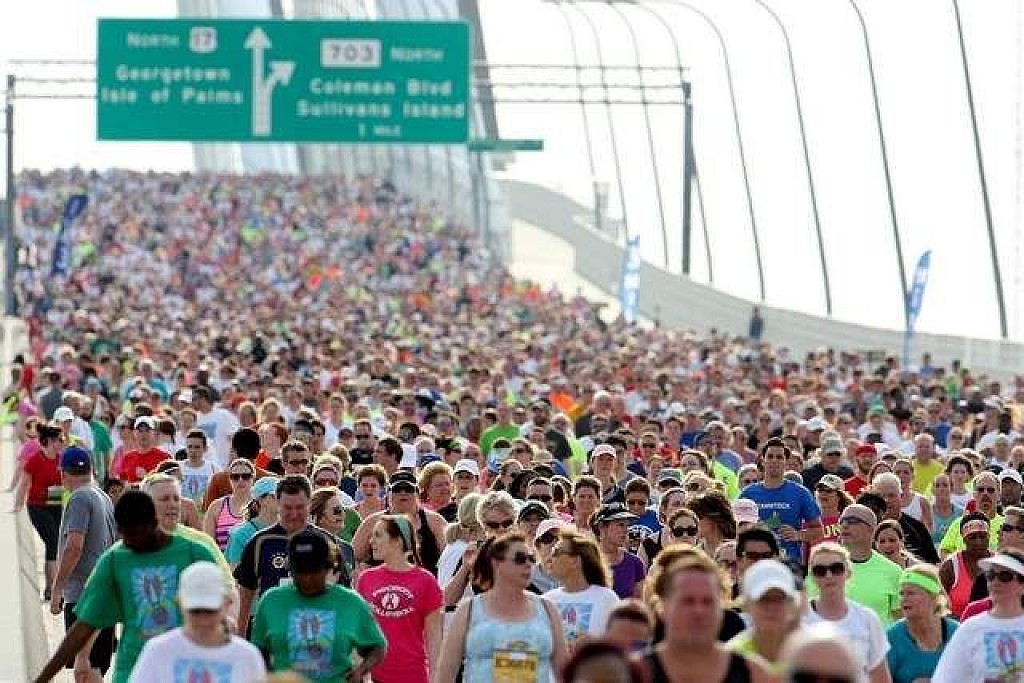 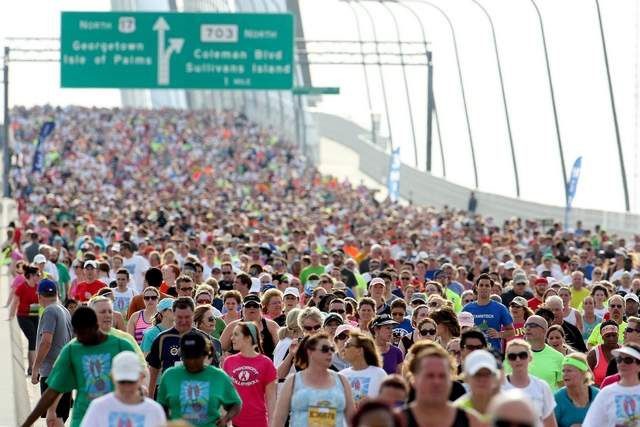 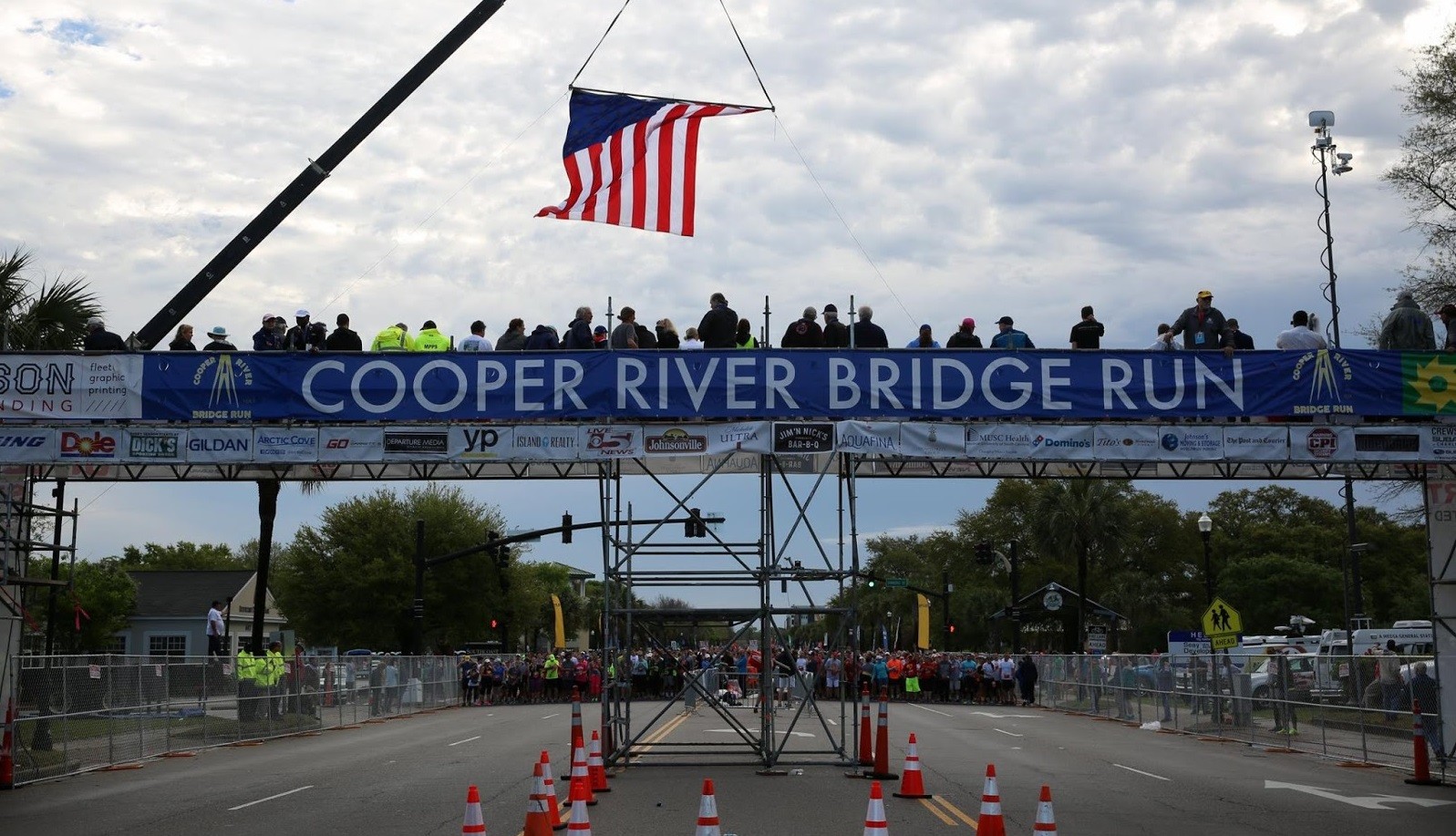 The 10K race brings tens of thousands of runners across the Arthur Ravenel Jr. Bridge every spring.  It is the third-largest 10K in the U.S., only Atlanta and Boulder are bigger. An estimated 60 percent of those participants are from out-of-town.

Charleston native Julian Smith has served as the event’s director since 1994 with 7,400 finishers his first year. By 2006 33,700 people participated.

Last year, 27,414 people ran the route from Mount Pleasant through downtown Charleston for the 41st annual race. It is estimated that the race brings in more than $30 million dollars annually to the community. 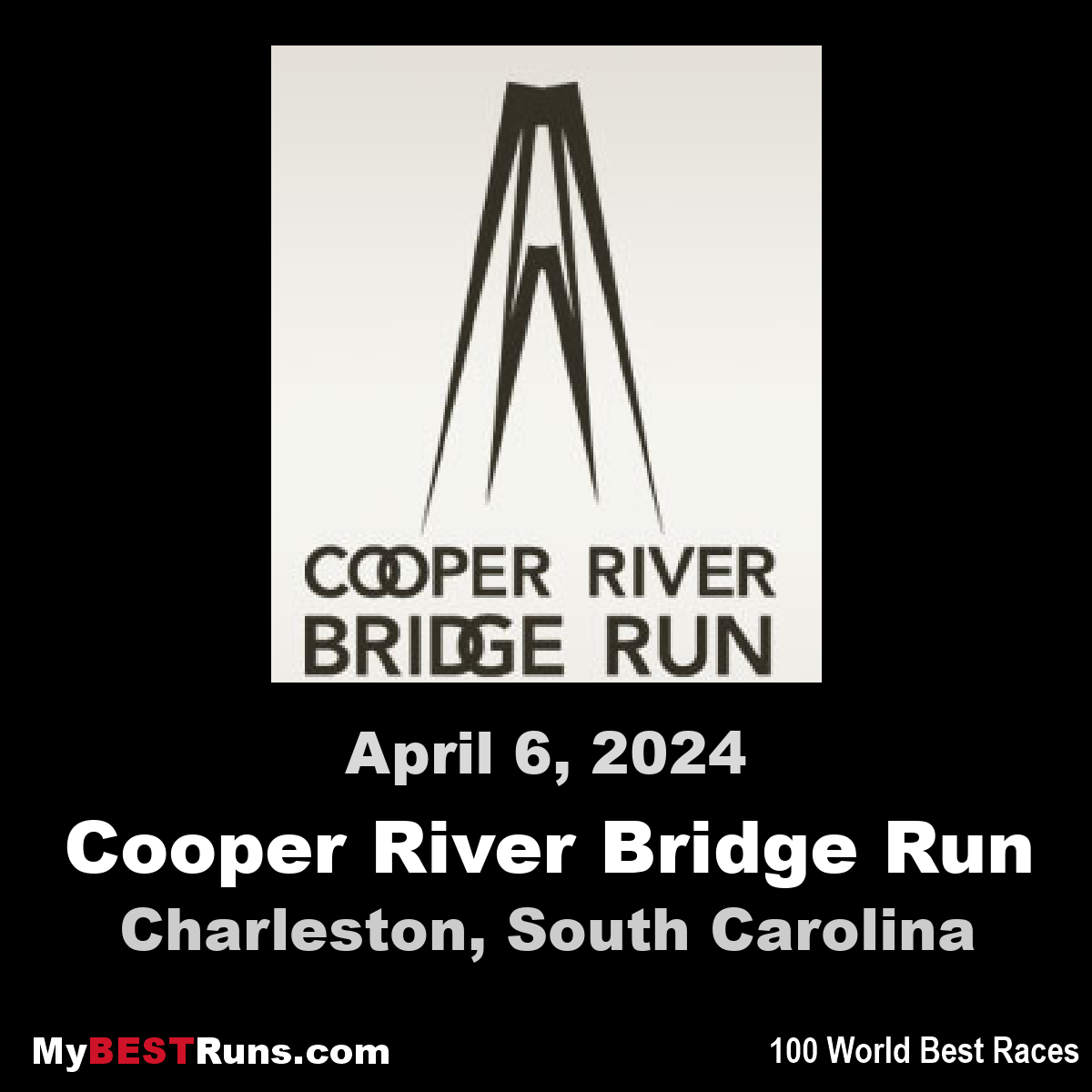 The 2020 was moved to August 1 instead of April 4 but that did not work out. It has now been cancelled for 2020. The Cooper River Bridge Run provides a world-class 10-K foot race held in Charleston, S. Carolina. The race promotes continuous physical activity and a healthy lifestyle through education and opportunity. On Sunday morning, April 2, 1978,...