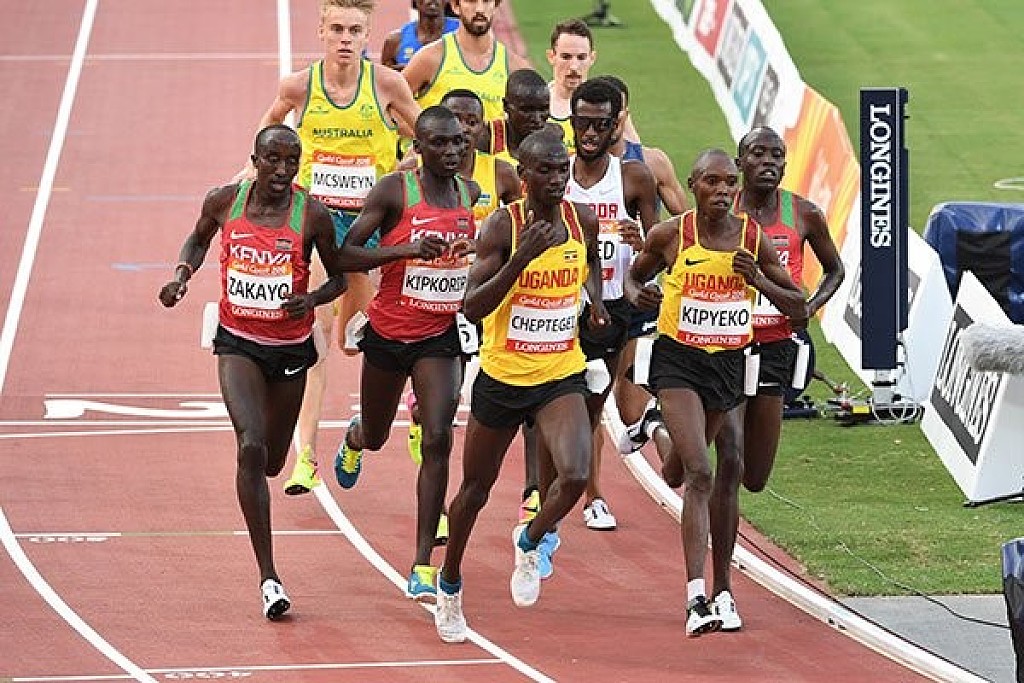 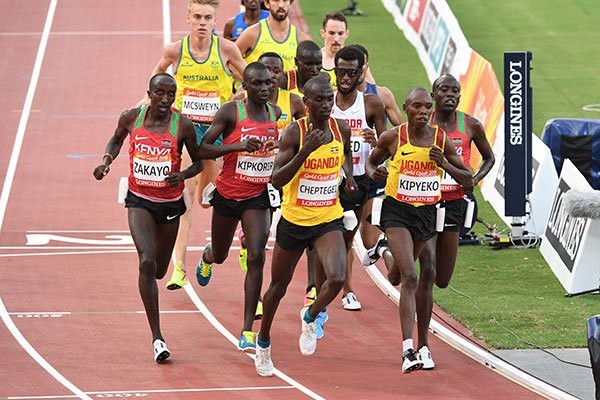 Uganda's Joshua Cheptegei, fresh from winning the 5,000m gold medal at the Commonwealth Games in Australia, has changed his mind and will compete in the 10,000m final as well. He won his first-ever Commonwealth Games gold on Sunday April 8 in a time of 13:50.83, ahead of Canada's Mohammed Ahmed at the Carrara Stadium Track. The other two Ugandans in the race, Thomas Ayeko and Phillip Kipyeko, finished fourth and sixth respectively. Cheptegei had, according to the country's athletics federation, initially ruled himself out of the longer distance as he didn't want to overload himself, but will now contest the 10km final on 13 April. "We have managed to convince Cheptegei," said Dominic Otuchet, chairman of the Uganda Athletics Federation. "This is very good for Uganda as a country and for the athlete himself because he is now better motivated to even perform well after winning gold on Sunday." Otuchet explained that Cheptegei initially did not want to overextend himself with two races, even though he had qualified for both, adding: "But we left him entered for the two events and only kept hoping that he changes his mind. "We are glad he has now allowed to stay back and compete in the 10,000m final." (04/11/2018) ⚡AMP