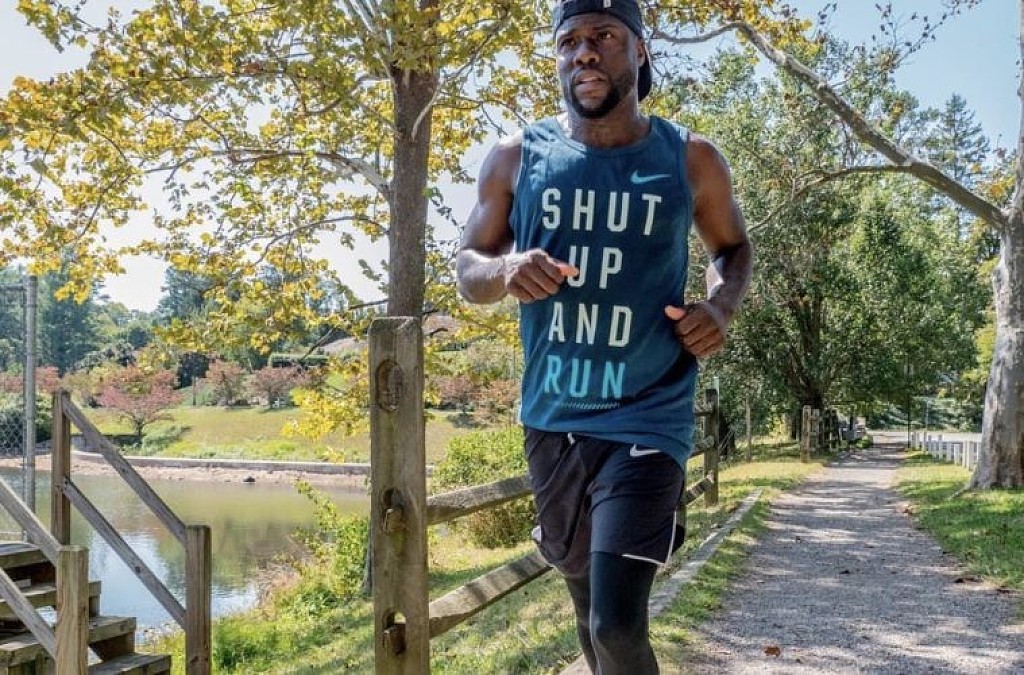 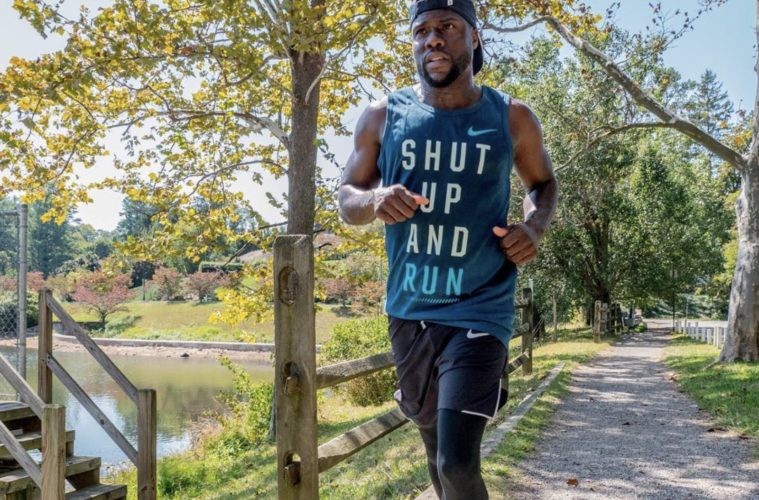 Comedian Kevin Hart, announced he is running the Bank of America Chicago Marathon

Comedian Kevin Hart said he will run in the Bank of America Chicago Marathon. He made the announcement in a Facebook video with the help of his two adorable children. “Last year I ran my first marathon, the New York City Marathon, and I ran it in four hours. And I said you know what? That’s not good enough for me. I need to do more, I want more,” said Hart. Hart said he hopes to beat his time and go on to run three more marathons. “The road to becoming a better me starts today,” he said. Just as Hart stops talking, a screen behind him lights up with a special message from two of his children, Heaven and Hendrix. “We love you and your crazy dreams. You inspire us every day to chase our dreams. We want you to inspire more kids like us to move like you. Now get running, Chicago is in two months,” the pair said through signs. “Inspire kids like us to move. If I can do that, then dammit I’m doing a completely different job that I didn’t even think I was capable of doing,” Hart says. (08/14/2018) ⚡AMP