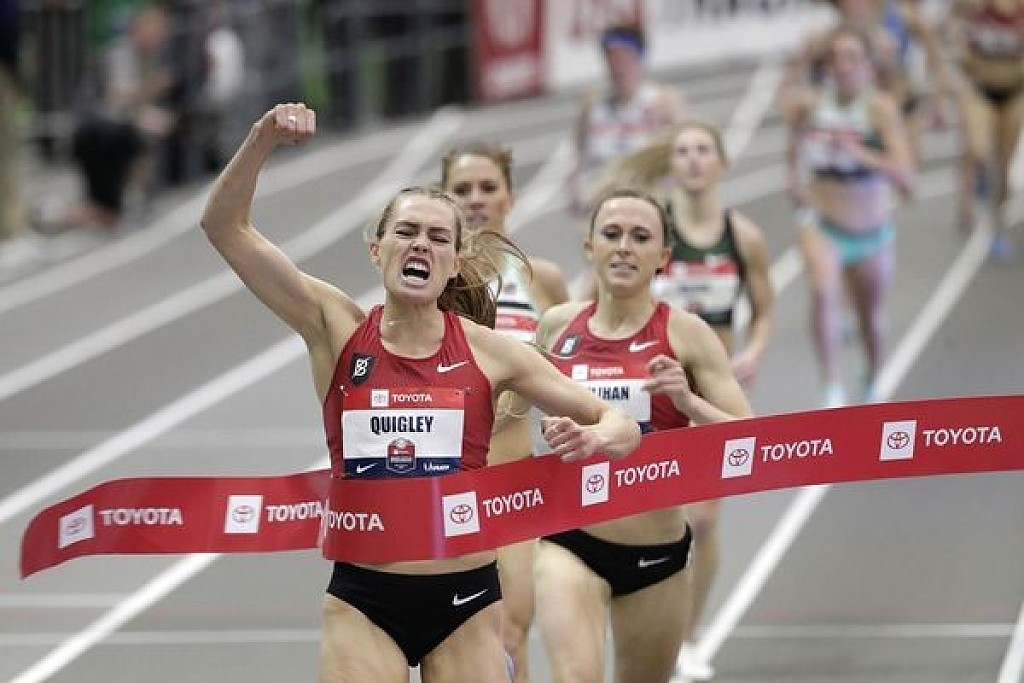 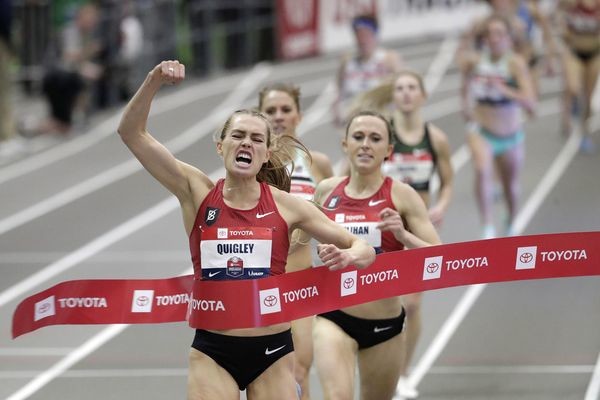 Colleen Quigley scored her first US track title in the mile final at the USATF Indoor Championships in Staten Island, N.Y. yesterday, beating her teammate, the seemingly unstoppable Shelby Houlihan, in 4:29.27, pumping her fist as she crossed the finish line. 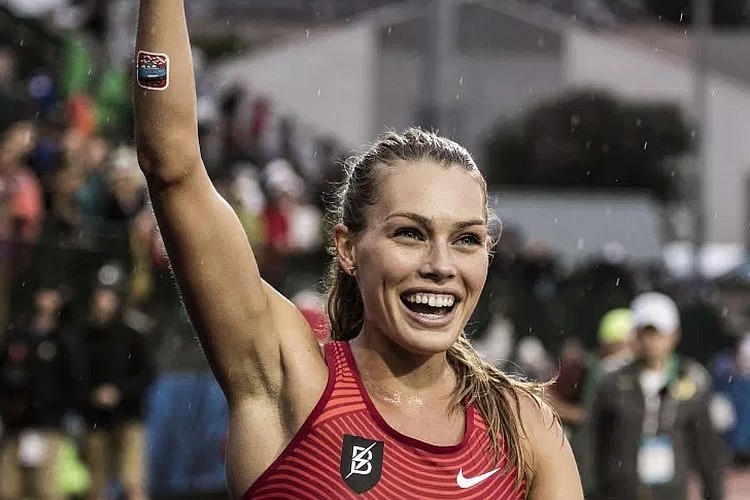 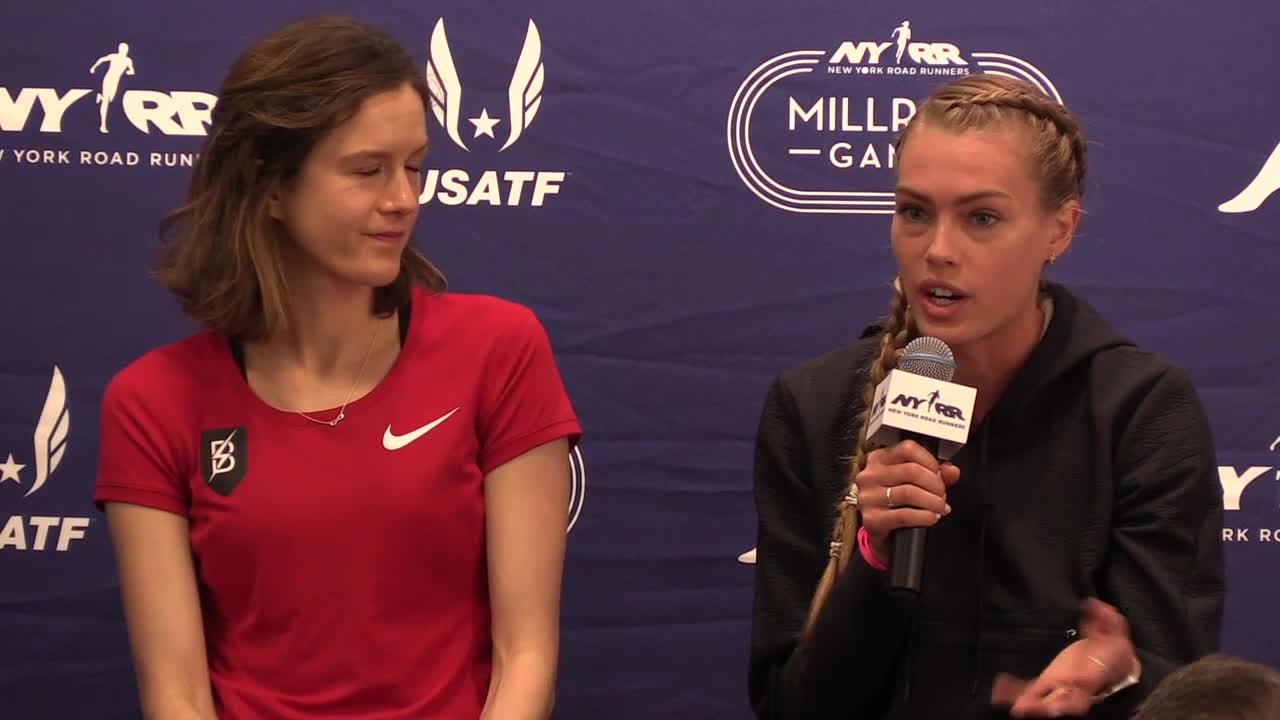 Making her move early was key, as Quigley told LetsRun post-race. “My tactic was basically, don’t leave it til the last 100, because you don’t stand a chance. You’ve got to get her before that… I was hoping to put distance on her before she got to start kicking.”

Quigley finished second to Houlihan at this meet in both 2018 and 2017, so it was a sweet victory for the St. Louis, Missouri middle-distance runner (who is particularly adept at the steeplechase) on Saturday. Quigley ran a new personal best in 4:22.86 at the Millrose Games on February 9, and was obviously determined to beat Houlihan, who has won eight straight national titles from 1,500m up to 10K cross-country, and who holds the American record in the 5,000m.