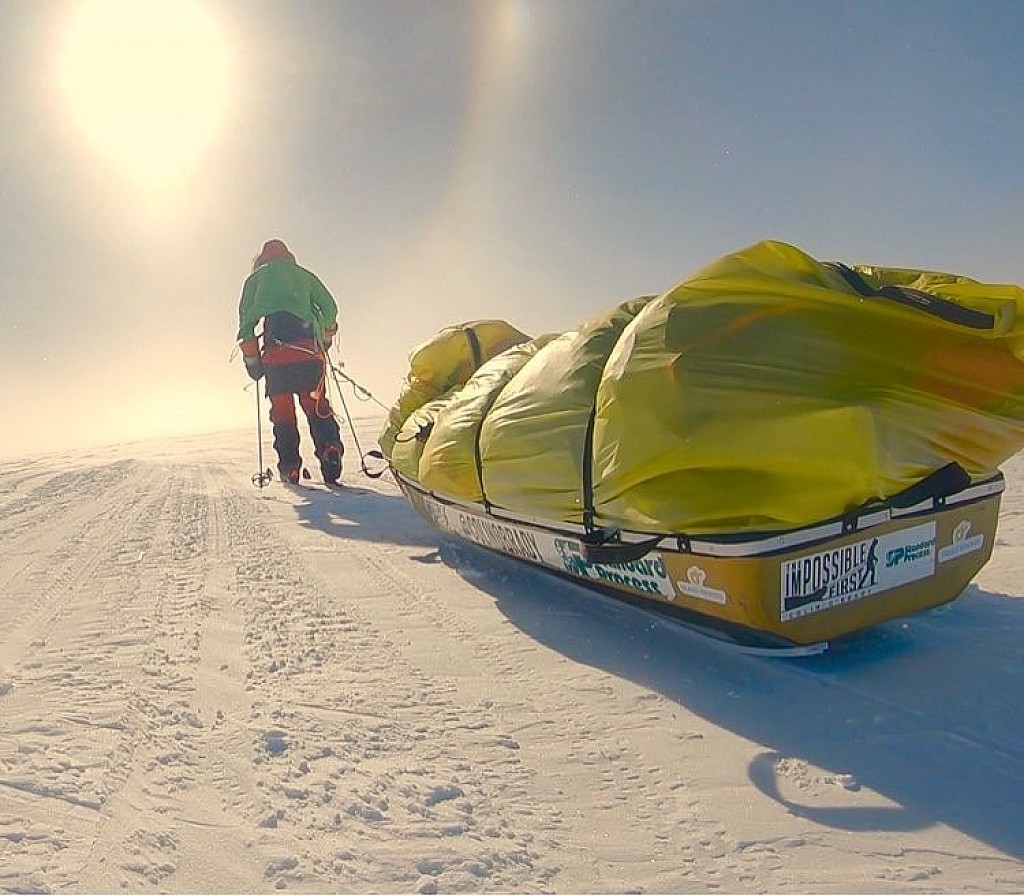 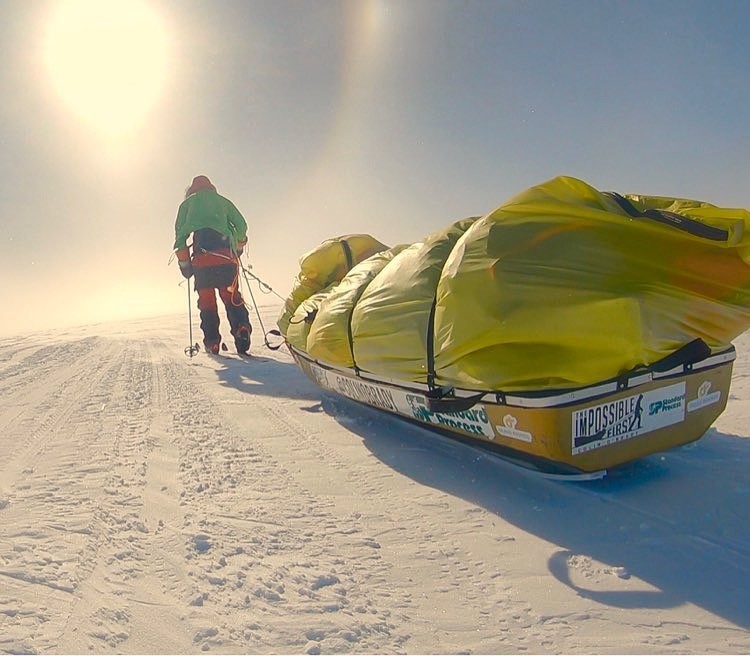 Colin O’Brady, became the first person ever to traverse Antarctica from coast to coast solo, unsupported and unaided

The final miles of a nearly two-month race across Antarctica — a lonely effort marked by long days, short nights and stunning endurance — ended Wednesday with a sprint to the finish.

In what could go down as one of the great feats in polar history, the American Colin O’Brady, 33, covered the final 77.54 miles of the 921-mile journey across Antarctica in one final sleepless, 32-hour burst, becoming the first person ever to traverse Antarctica from coast to coast solo, unsupported and unaided by wind.

O’Brady’s transcontinental feat, which took him an actual total of 932 miles with some zigzags along the course, was remarkable enough; but to complete the final 77.54 miles in one shot — essentially tacking an ultramarathon onto the 53rd day of an already unprecedented journey — set an even higher bar for anyone who tries to surpass it. 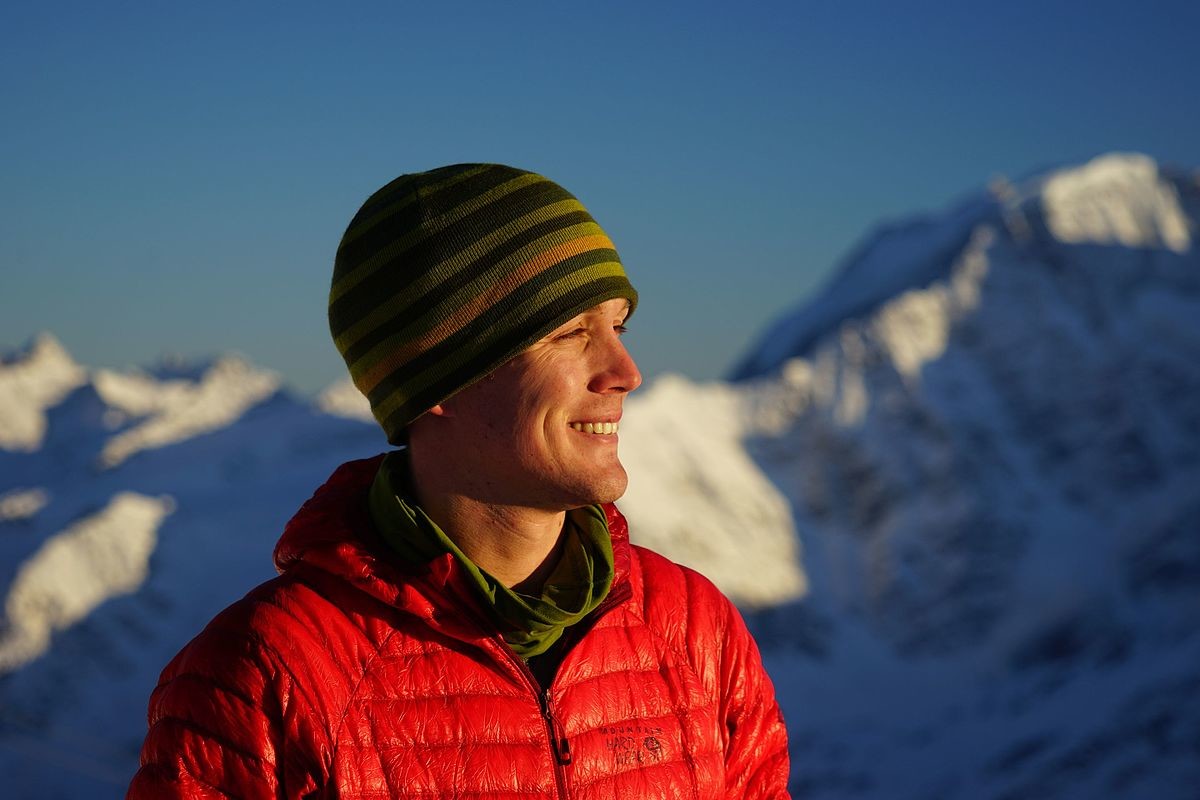 “I don’t know, something overcame me,” O’Brady said in a telephone interview. “I just felt locked in for the last 32 hours, like a deep flow state. I didn’t listen to any music — just locked in, like I’m going until I’m done. It was profound, it was beautiful, and it was an amazing way to finish up the project.”

O’Brady’s culminating effort joined some of the most remarkable achievements in polar history, including expeditions led by Norway’s Roald Amundsen and by Robert Falcon Scott of England, who battled Amundsen to become the first to reach the magnetic South Pole. There was also Borge Ousland’s magnificent traverse in 1996-97, when he became the first to cross the continent alone and unsupported — though he was aided by a kite.