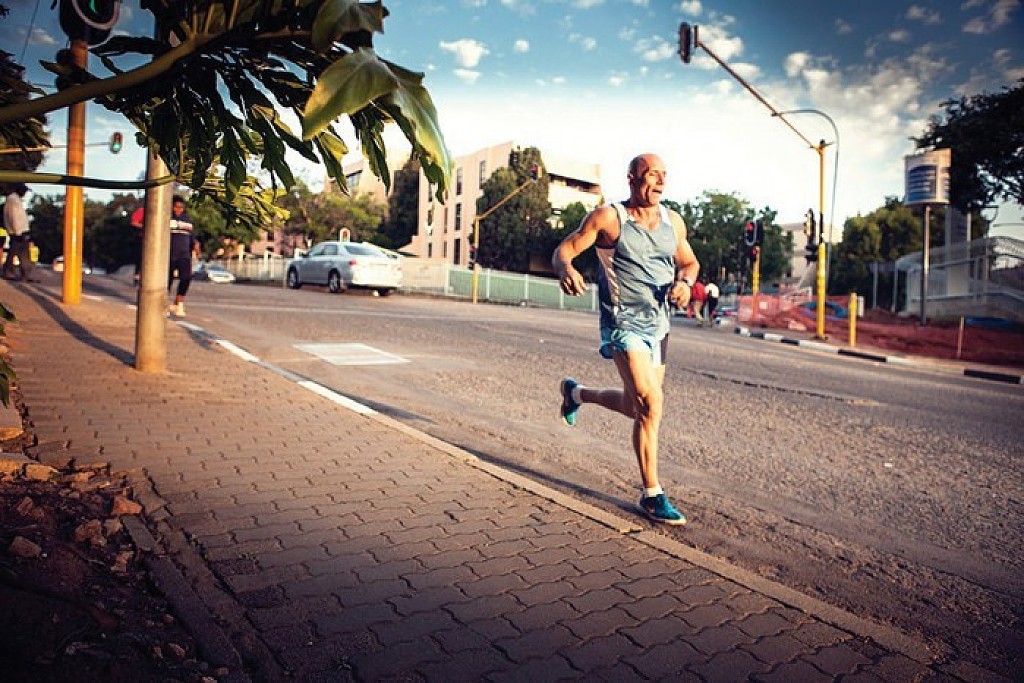 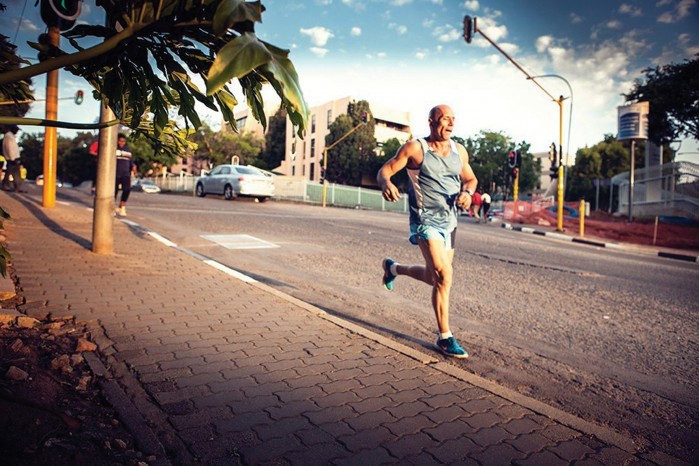 Speaking at the Team Entsika's launch in Dullstroom in Mpumalanga on Thursday‚ Hamlett‚ who has coached five Comrades Marathon winners since 2001‚ said Mthembu will be hard-pressed to defend his 2017 title because of his recent Two Oceans Marathon win.

“He's a tough athlete and there's nothing wrong with the man."It would be wonderful for him to win because it would make him into a legend. 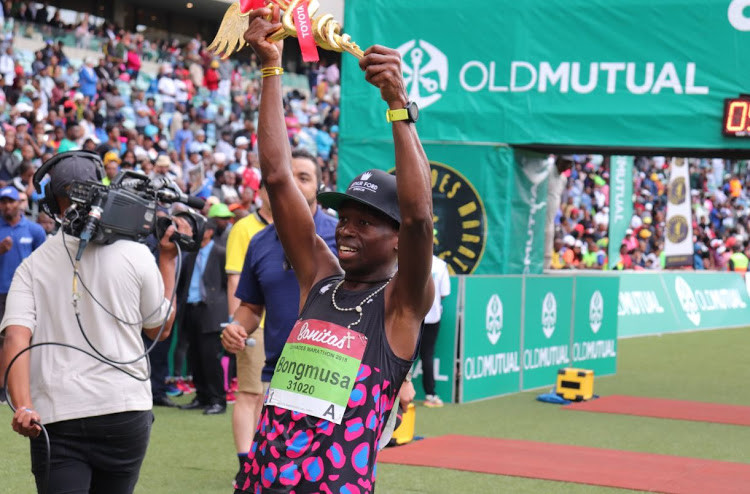 "However‚ he's got a problem in reality because the guys feel exactly the way he does. They're hungry‚” Hamlett said.Team Entsika‚ which replaced the Tom-Tom Athletics team two years ago‚ has the likes of Gordon Lesetedi‚ Gift Kelehe and Siya Mqambeli to call on. 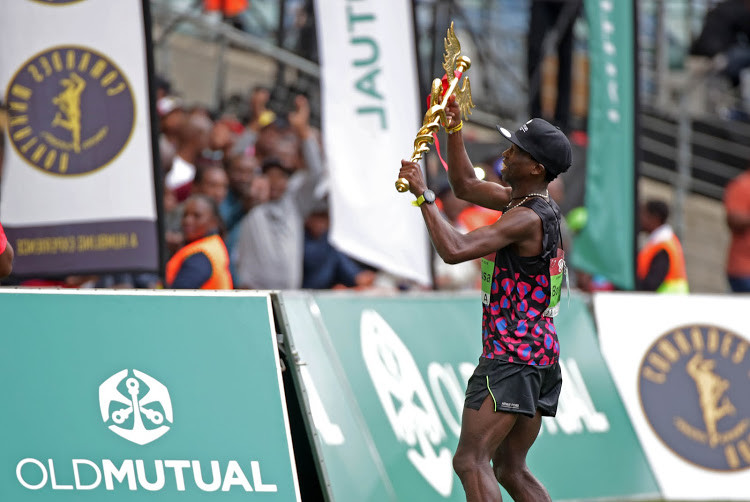 Lesetedi (sixth)‚ down-run record holder David Gatebe (eighth) and Kelehe (ninth) were part of a Team Entsika trio that finished in the top 10 in last year's down-run that was won by Mthembu in a time of 5.26.34.

“We've given him the bonus for the past two years but as a coach‚ I am concerned by the fact that he's run and won the Two Oceans Marathon so close to the Comrades‚" he said."It doesn't help you too much but we'll talk after 65kms.

”This year's Comrades Marathon up from Durban to Pietermaritzburg will take place on June 9.