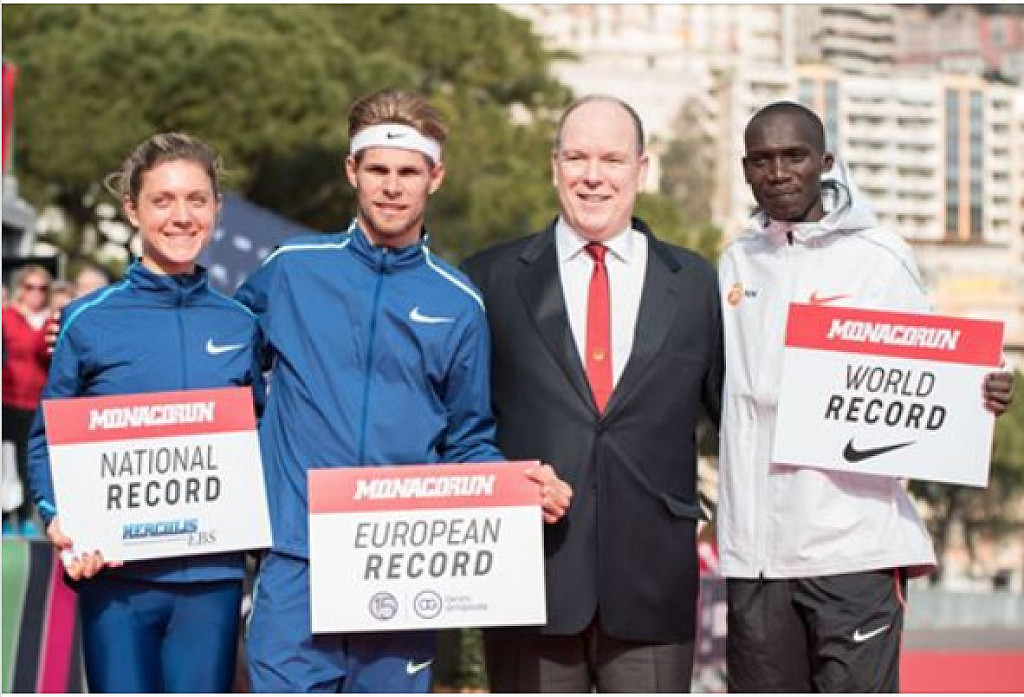 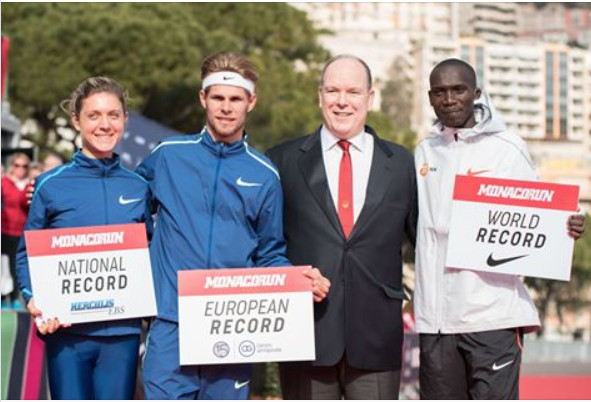 Joshua Cheptegei shattered the world record in the 5km, clocking 12:51 at the Monaco Run 5km in the Mediterranean Principality today (16). 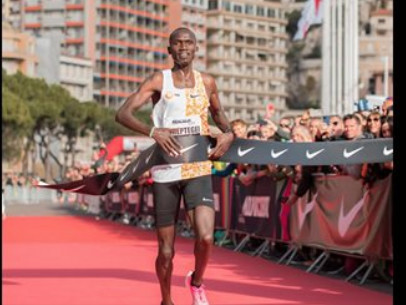 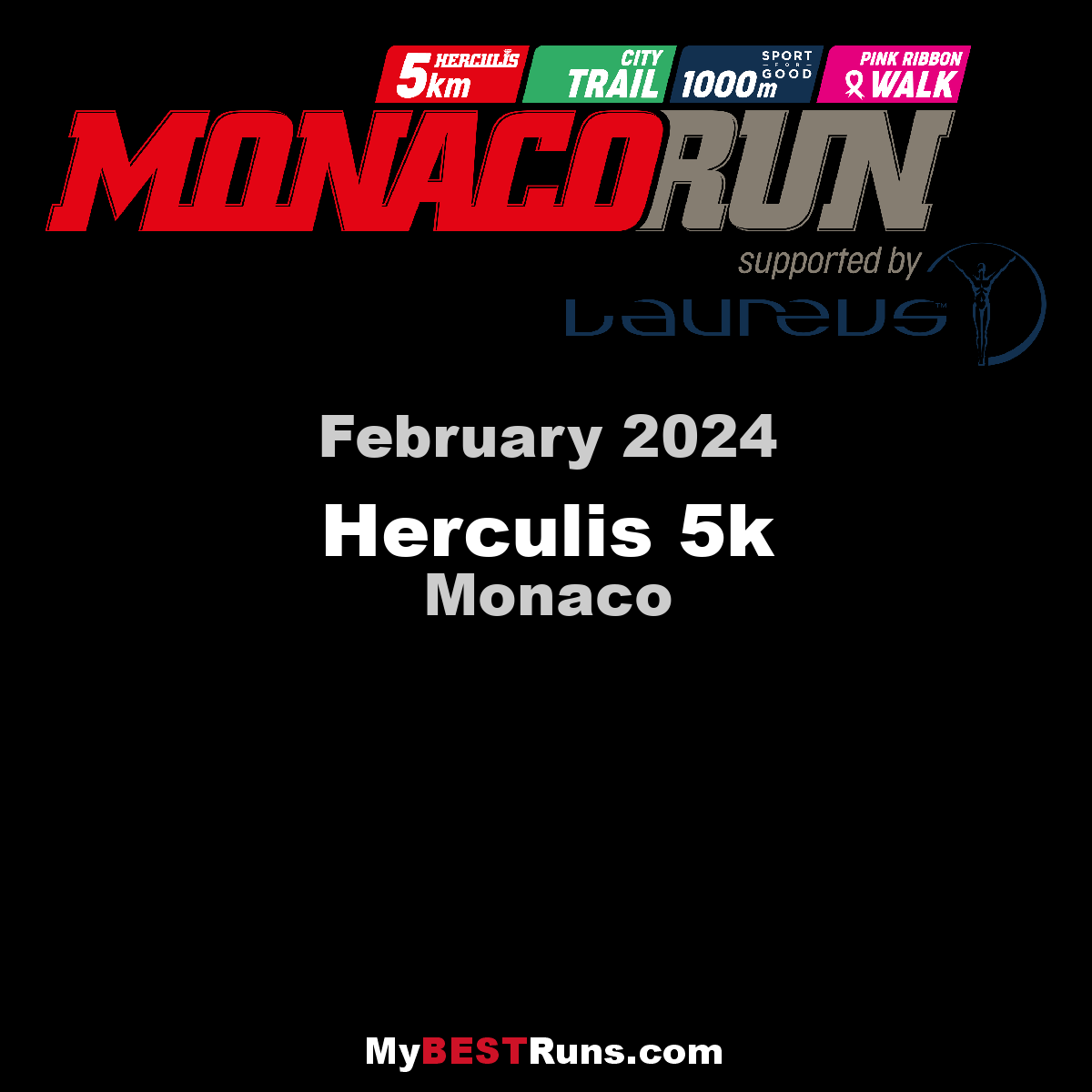 The 5km Herculis course runs from the Port Hercule to the Quai Albert 1er and through the Boulevard Princesse Grace, give yourself a chance to run across the principality of Monaco and to participate in a fast, exclusive and official race. ...