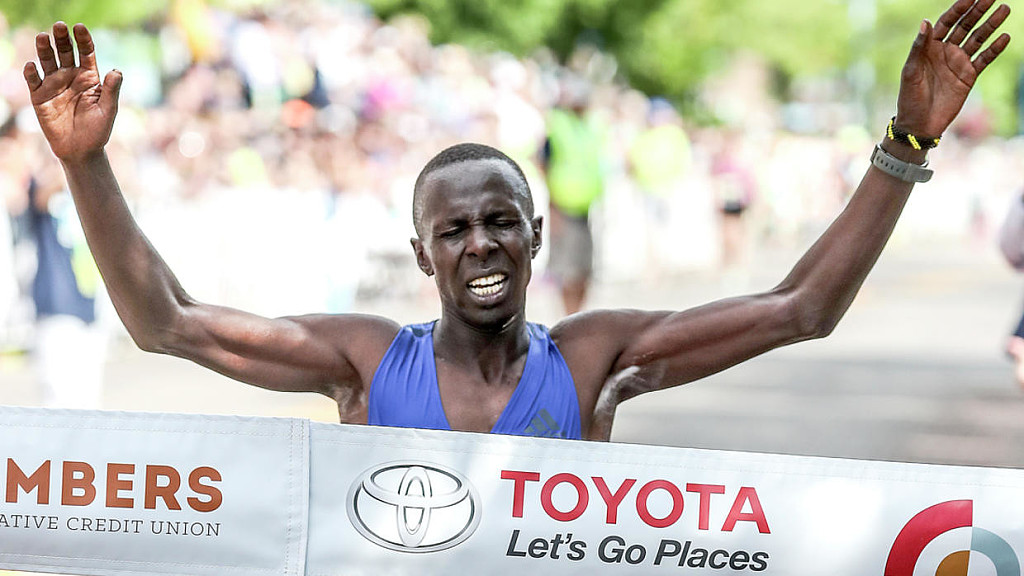 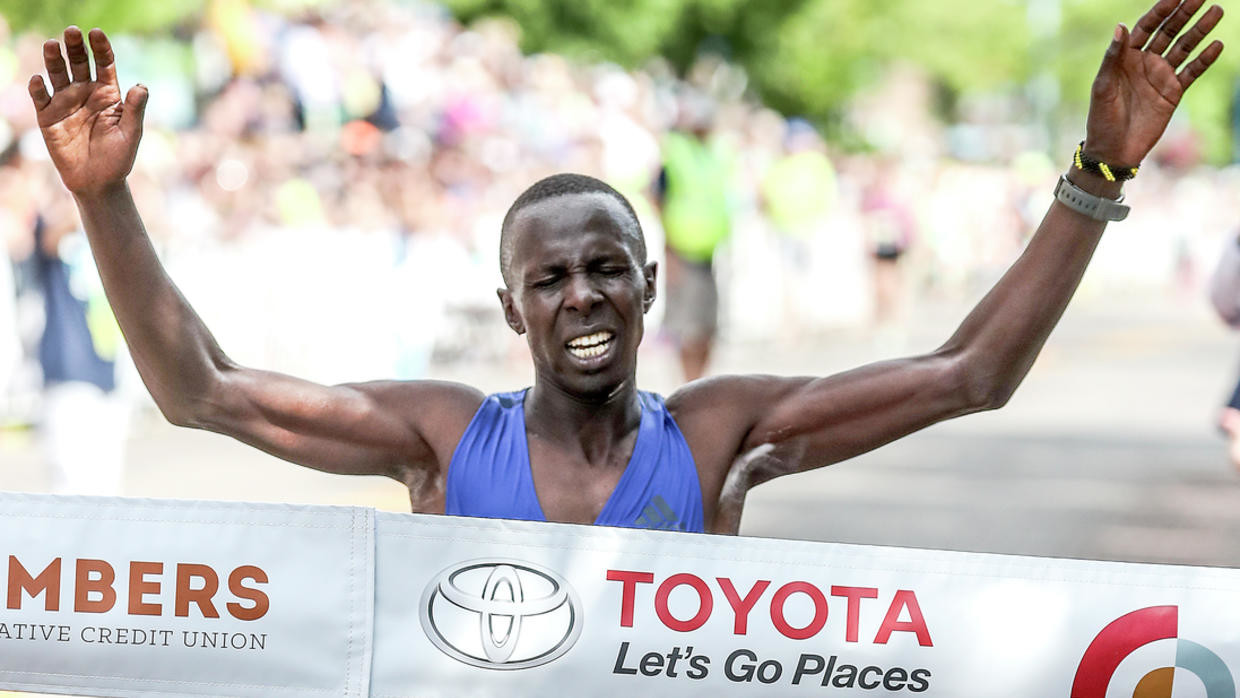 A year ago, Elisha Barno became the first man ever to three-peat at Grandma's, finishing in 2 hours, 12 minutes and 6 seconds, his slowest winning time but 86 seconds faster than second-place Geoffrey Bundi. Barno's fellow Kenyan and last year's women's champ, Hellen Jepkurgat, similarly plans to return. Jepkurgat won her Grandma's debut in 2017, covering the Two Harbors-to-Duluth course in 2:32:09. Sarah Kiptoo, the female course record-holder, is expected back, as well. Kiptoo, also of Kenya, ran a 2:26:32 while winning in 2013, then nabbed her second victory along the North Shore in 2016 (2:33:28). (05/09/2018) ⚡AMP