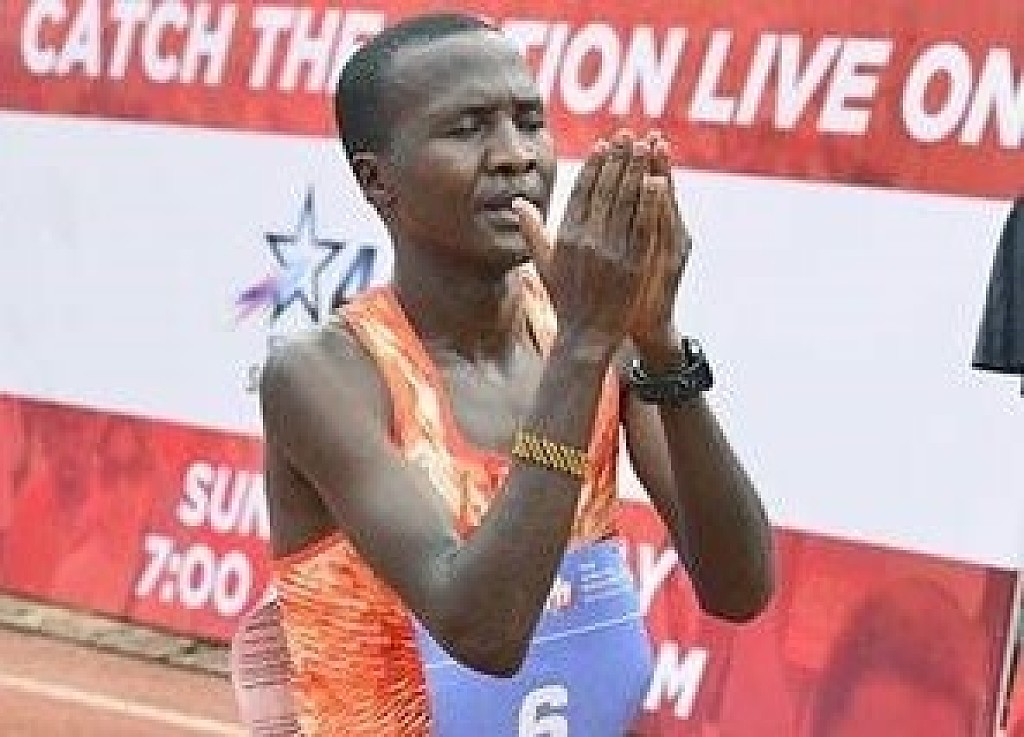 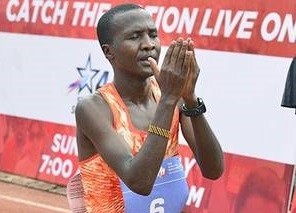 The Kenyan, Alex Korio will have to contend with compatriot and World half marathon champion Geoffrey Kamworor, whose entry had already been confirmed, as well as two-time winner Mosinet Geremew of Ethiopia. Geremew, who won here in 2015 and 2016, was among the favorites for last year’s race but slipped to 10th. However, he has been in fine form in 2018, winning both the Yangzhou Half Marathon and the Dubai Marathon, the latter in 2:04:00. The fastest man in the field is another Ethiopian in Birhanu Legese, who has a personal best of 27:34. Leading the Asian challenge will be Bahrain’s Abraham Cheroben, who finished second behind Kamworor at the World half marathon championships in Valencia, and holds the Asian half-marathon record. As many as five sub-28-minute runners are part of the men’s elite field at the TCS World 10K in Bengaluru, Indiia May 27th. (05/16/2018) ⚡AMP