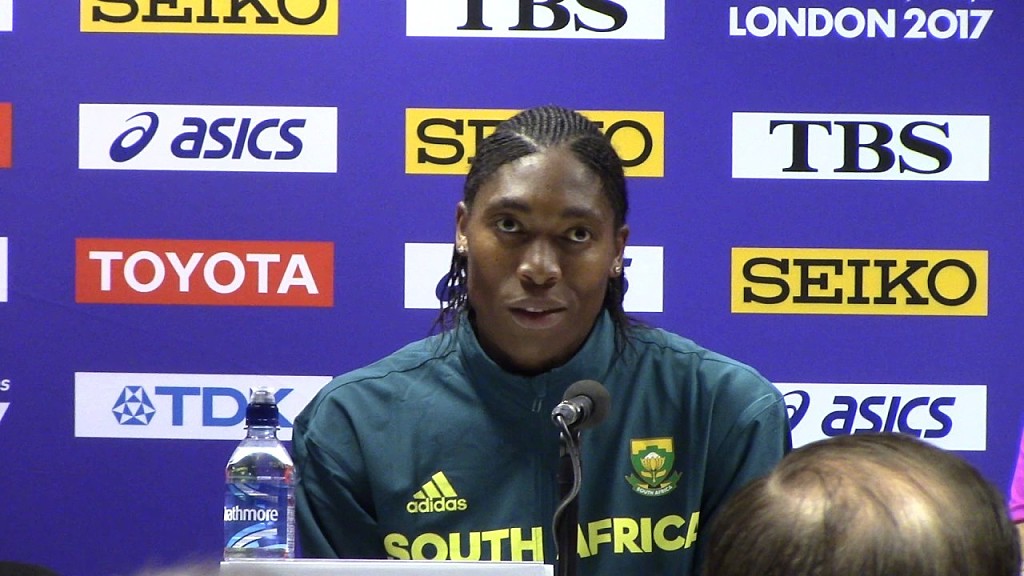 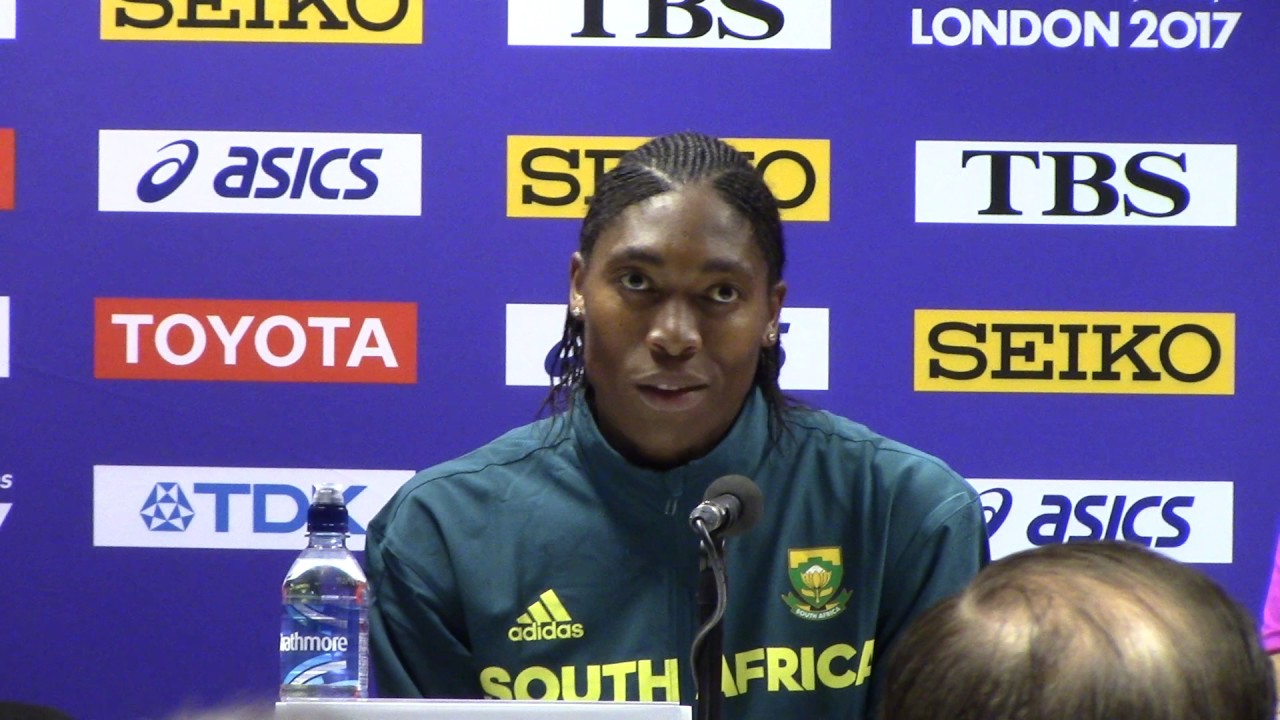 Caster Semenya was defiant in every way at what could be her last 800-meter race.

With her raised fist at the start. With her unstoppable victory. With her reply Friday to the big question of whether she will submit to new testosterone regulations in track and field and take hormone-reducing medication.

"Hell, no," the Olympic champion from South Africa said.

Semenya responded to her defeat in a landmark court case against track and field's governing body two days earlier with a resounding win in a place where she has done nothing but win the past four years -- over two laps of the track.

She won the 800 meters at the opening Diamond League meeting of the season in Doha, Qatar, with a meet record of 1 minute, 54.98 seconds. It was her fourth-fastest time ever. The only person ahead of her at any time during the race was the pacemaker.

Semenya's nearest challenger, Olympic silver medalist Francine Niyonsaba, was nearly three seconds and about 20 meters behind her -- barely in the picture. Ajee Wilson of the United States was third. 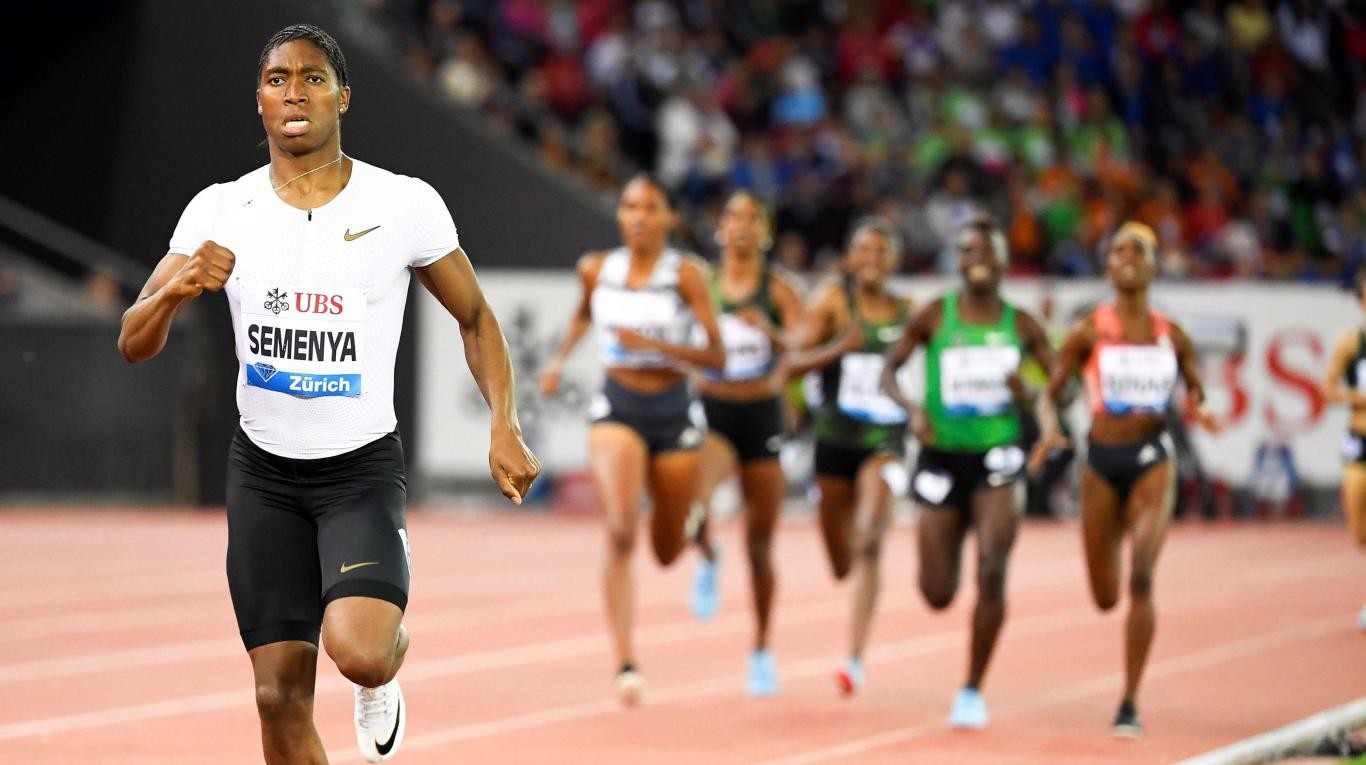 It was Semenya's first 800-meter race this year and first since she lost her case against the IAAF this week.

"Actions speak louder than words," Semenya told the BBC. "When you are a great champion, you always deliver."

Friday's win was her 30th straight in the 800, continuing a run that started in late 2015. But Semenya's four-year dominance over two laps might be at an end.

It would be an end brought not by another competitor but by new regulations set to come into effect Wednesday. They require the South African star and other female athletes with high levels of natural testosterone to medically lower them to be eligible to compete in events ranging from the 400 meters to the mile.

Semenya failed to overturn those rules in her appeal to the Court of Arbitration for Sport. 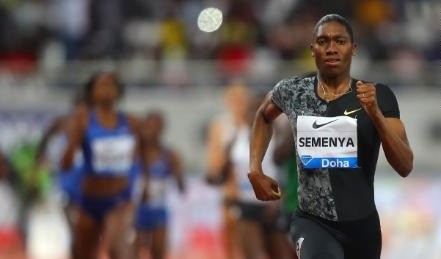 Now her career appears to be at a crossroad: Does she take medication to lower her testosterone? The medication probably would inhibit her athletic performance and could blunt her dominance. Or does she switch events and run in long-distance races not affected by the regulations?

She was emphatic when she told reporters after Friday's race that she wouldn't take the medication.

"That's an illegal method," she said.

"God has decided my career. God will end my career," she said in the BBC interview. "No man, or any other human, can stop me from running. How am I going to retire when I'm 28? I still feel young, energetic. I still have 10 years or more in athletics.