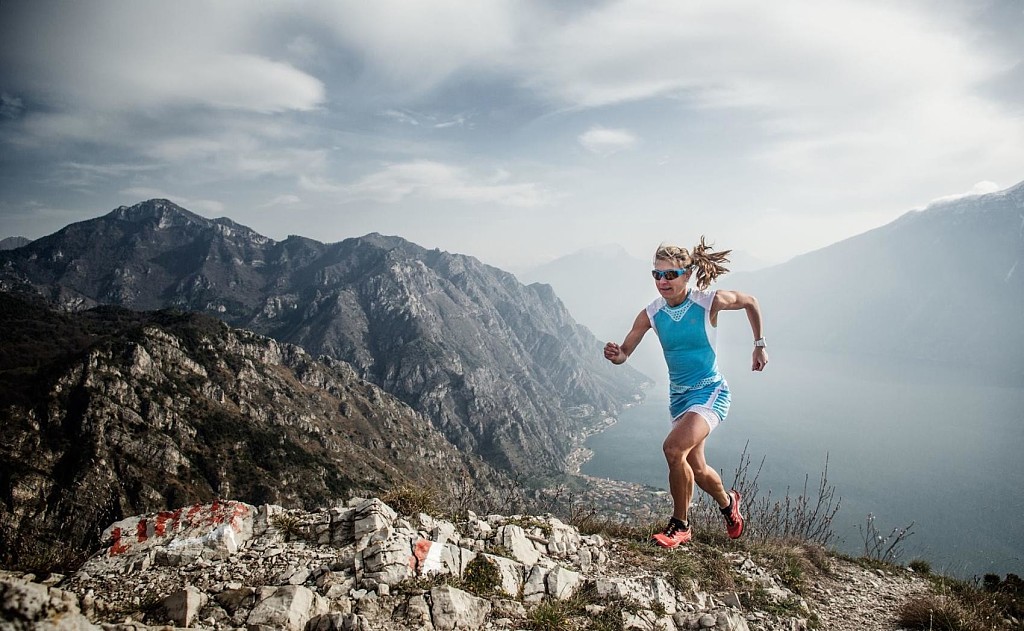 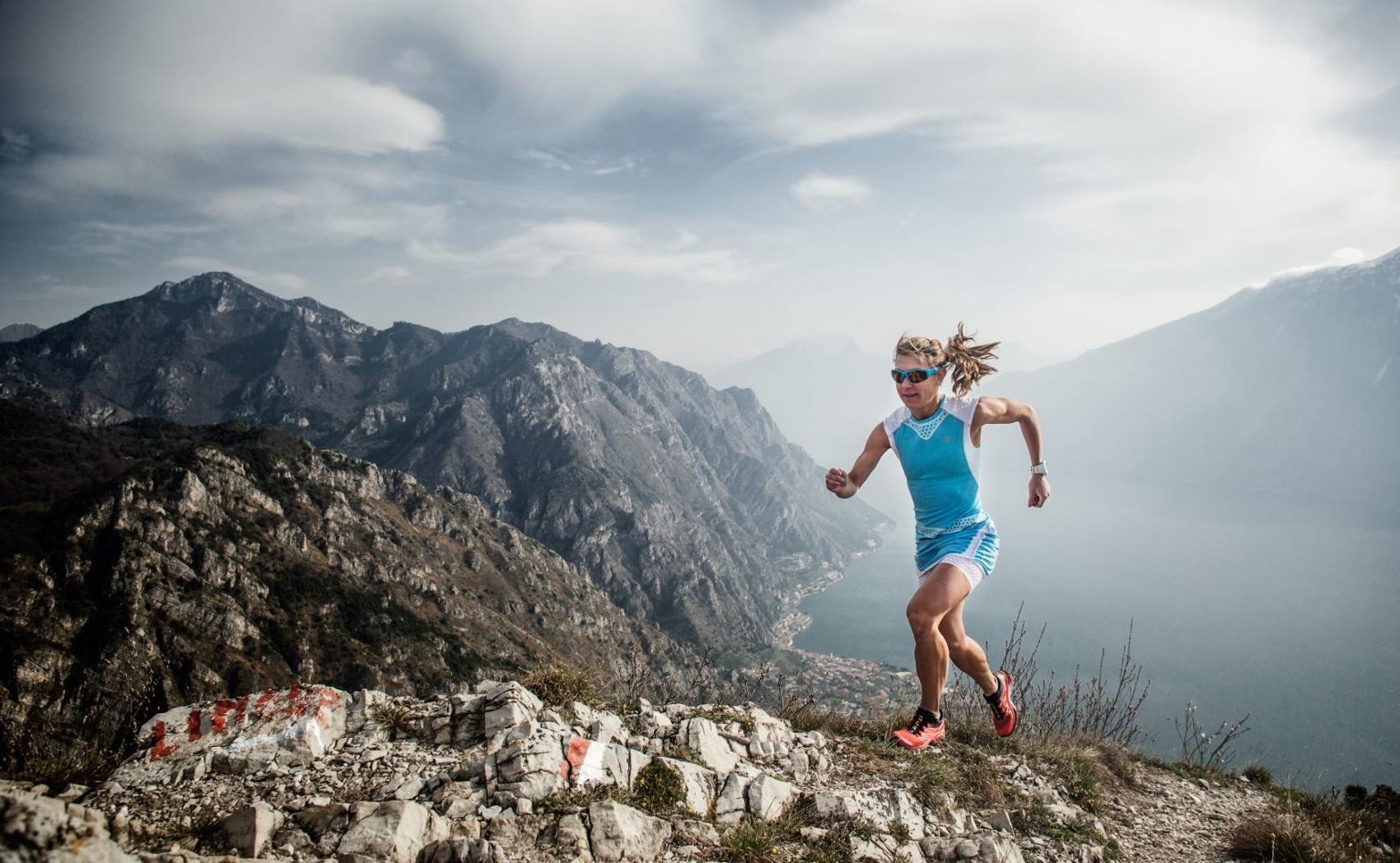 Cassie Scallon of Santa Barbara is one of the elite entrants in the Kaiser Permanente Napa Valley Marathon, despite injury

A hamstring injury has forced Cassie Scallon to cut down on her training, but she still plans to be in the field for Sunday’s Kaiser Permanente Napa Valley Marathon as one of the race’s elite women’s entrants.

The injury, said Scallon, has been frustrating, as she has dealt with it now for the last two months.

“So instead of doing the amount of training that I’d like to do, I’ve been spending a lot of time in therapy and seeing doctors, so that’s frustrating,” the Santa Barbara resident said. 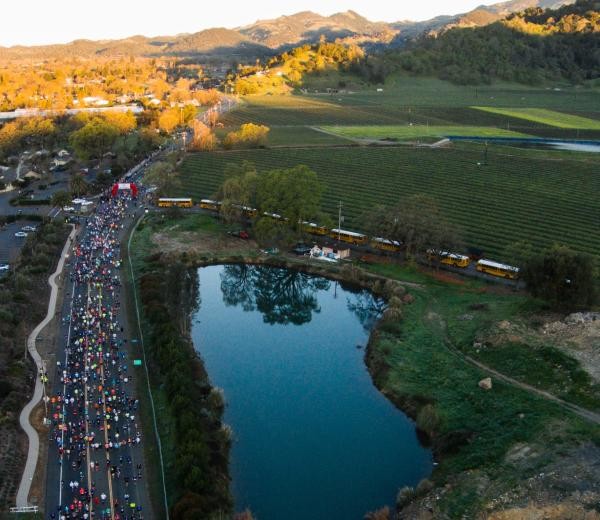 “I’m not where I want to be with my fitness. But I’m not going to count myself out for the marathon at all.”

It will be Scallon’s first appearance in the Napa Valley Marathon, which rewards the top male and female overall finishers with their weight in wine provided by the Andretti Winery.

“I’ve been looking forward to this for a long time,” said Scallon. “I’m meeting a bunch of friends from Boulder (Colorado). We’ve moved from Boulder about a year ago. We don’t get a chance to see each other all that often. Races are usually our big reason to get together.”

Scallon’s personal record for the marathon is 2:56:57, which she attained at the Woodlands Marathon in Texas in 2016. She was the second women’s finisher. 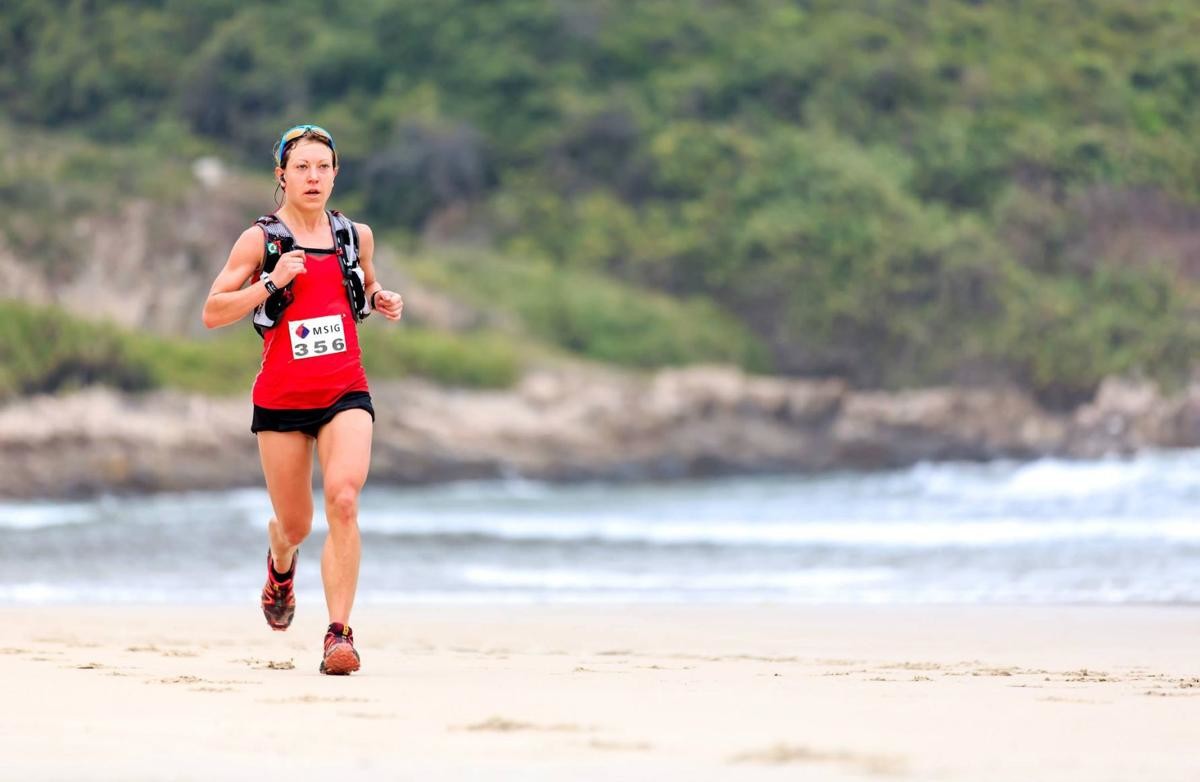 “I was hoping I could go faster than that, but with this injury setback, I don’t know,” she said. “But it would still be nice to run around three hours I think.” 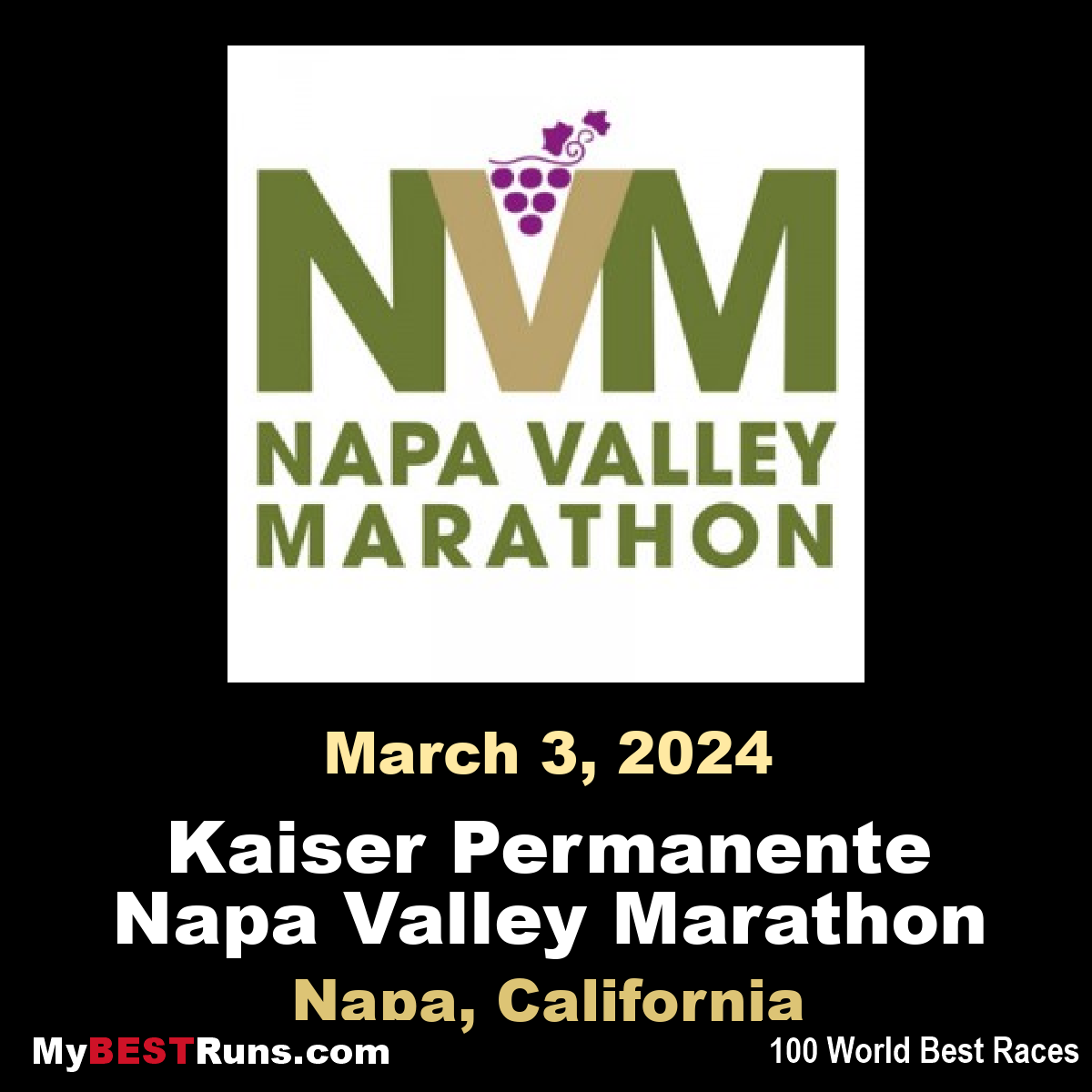