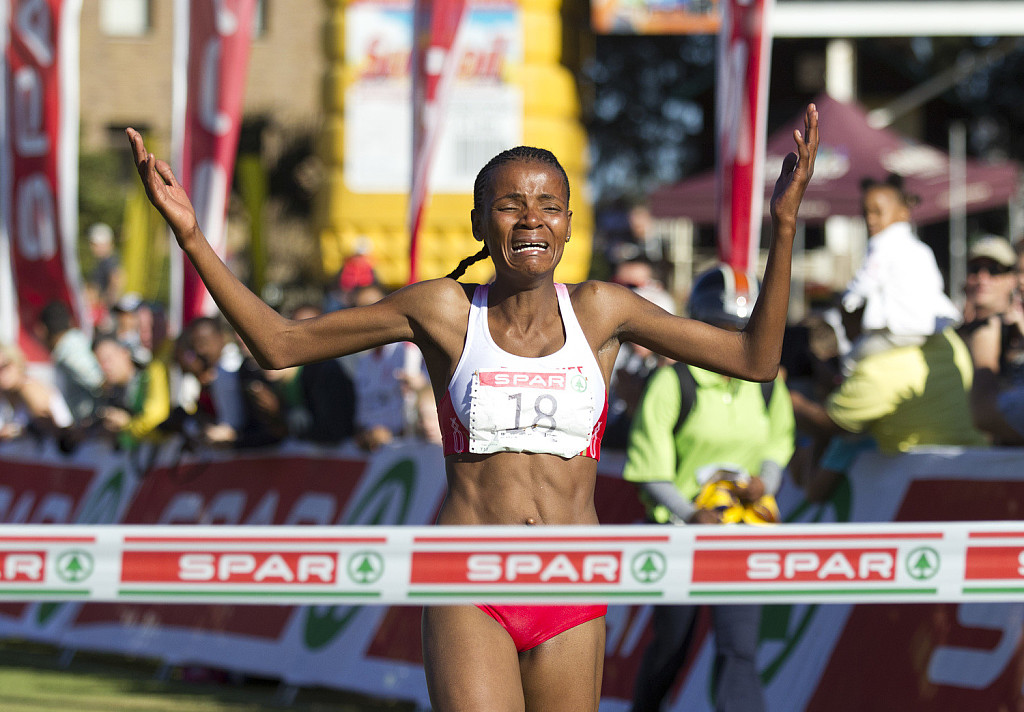 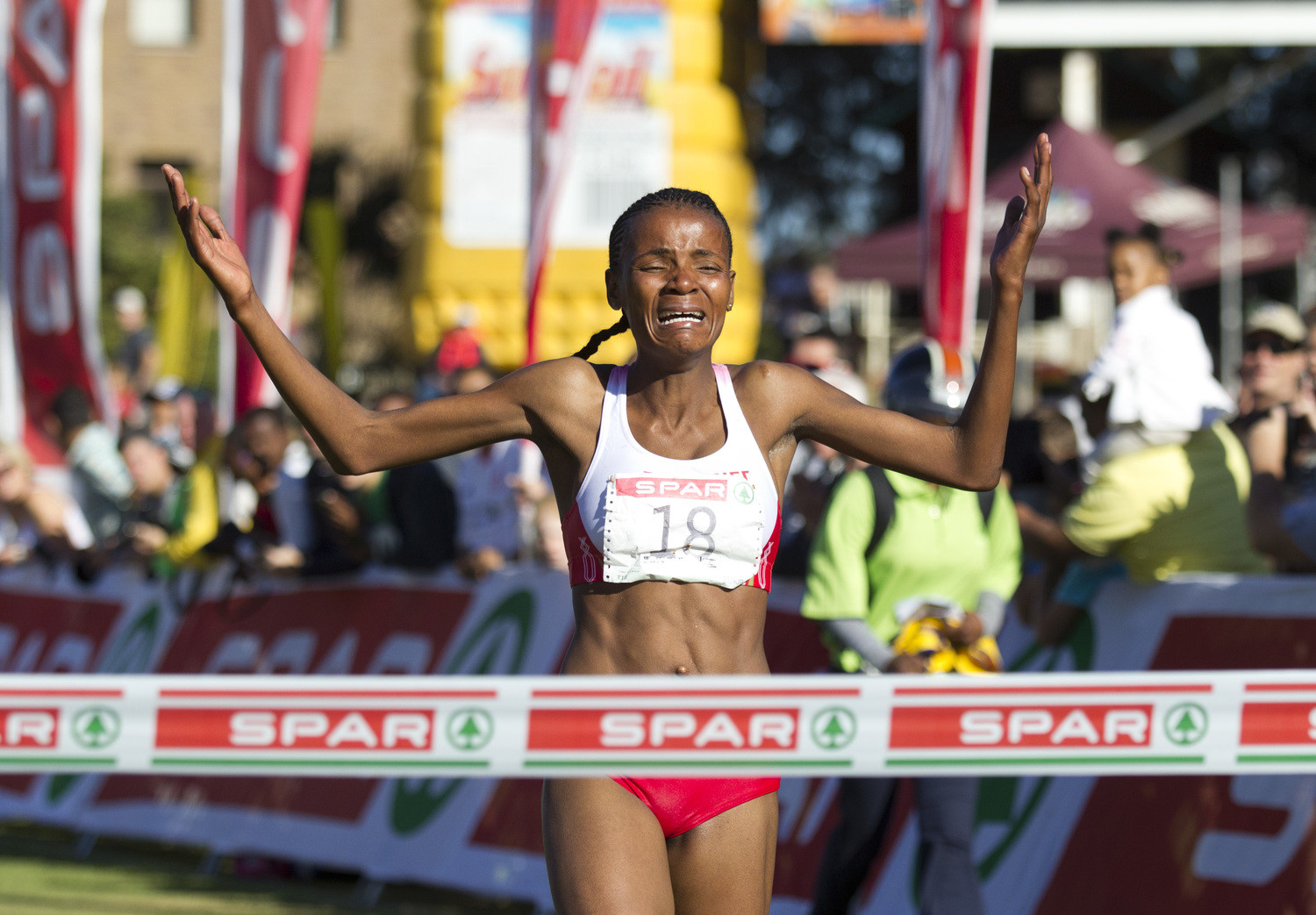 Lebogang Phalula believes Tokyo is calling and she knows that Cape Town is her best way to answer.

“Cape Town Marathon is my ticket,” said the one half of South Africa’s famous road running twin sisters.

A good run at the Sanlam Cape Town Marathon on September 15 will help Phalula realise what she believes is every athlete’s dream - Olympic participation. 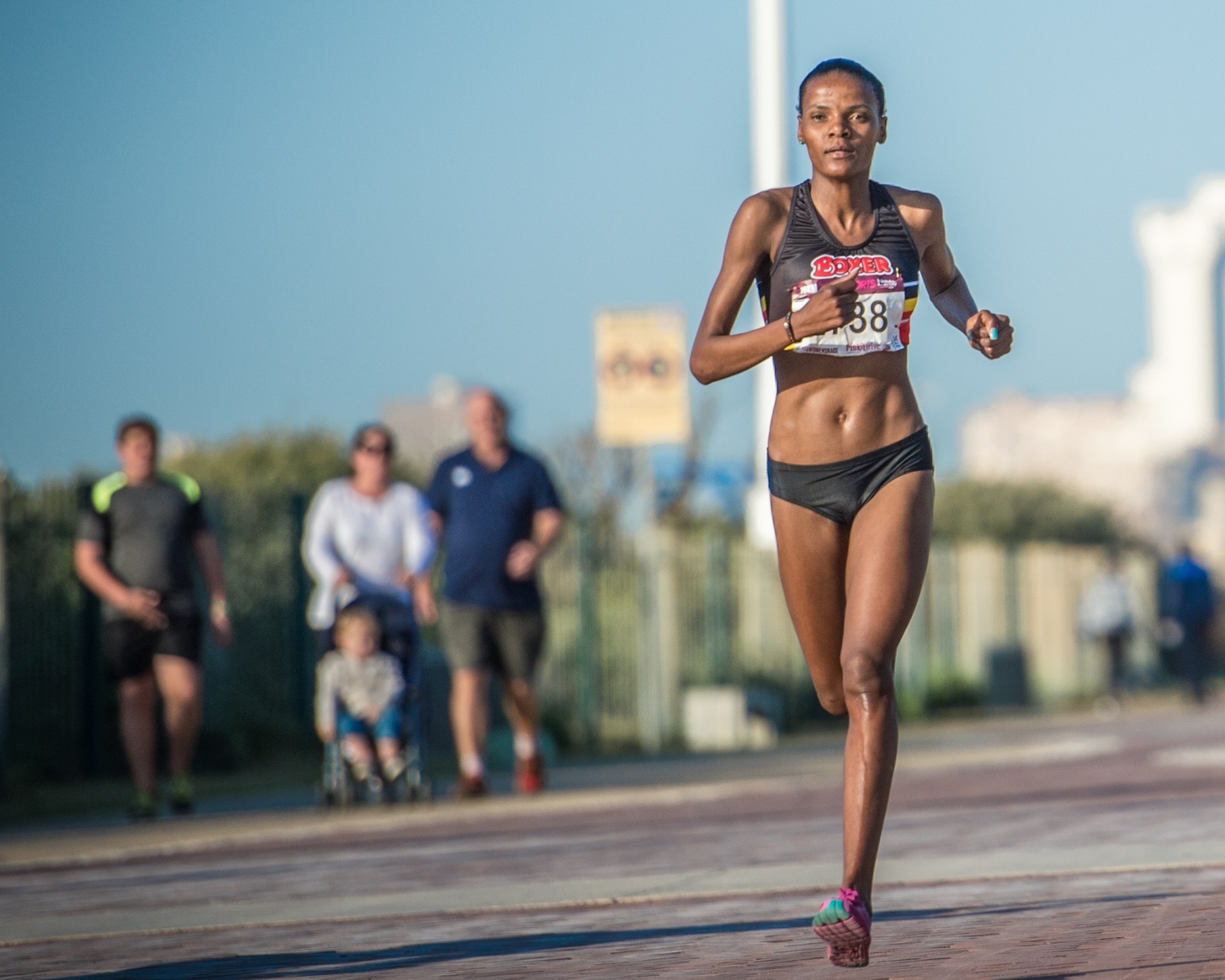 The IAAF Gold Label marathon also doubles up as the Athletic South Africa Marathon Championships and Phalula, her twin Lebo, and the other local women, need to run a sub-2:30 time to book a spot on Team SA for Tokyo 2020. 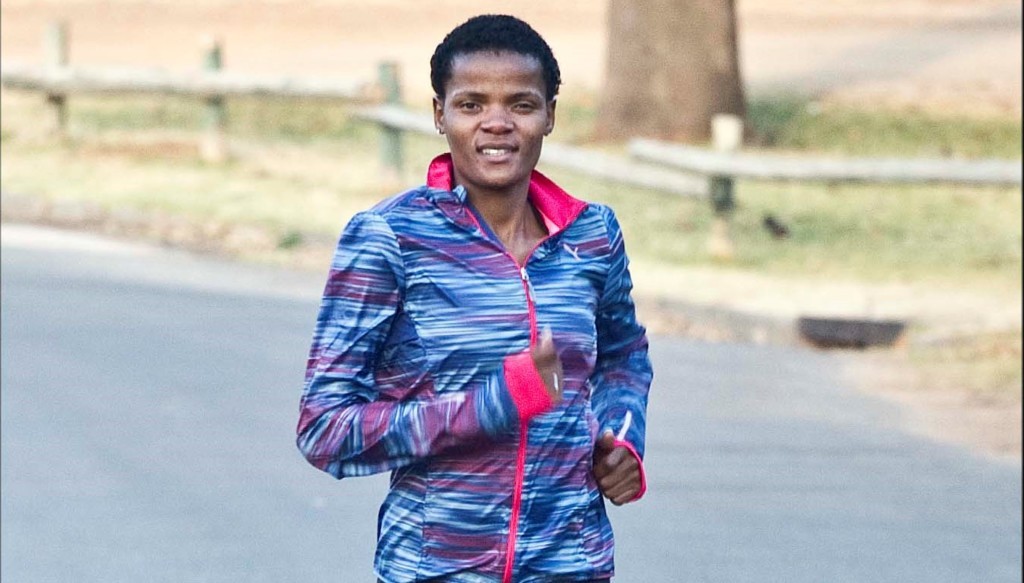 “The Olympics is the ultimate in sport. We all dream to participate in and to be part of the Games. I know I want to go to Tokyo next year and my sister also shares the same dream. We want to be part of the marathon team that will represent the country at the Olympics.”

Lebo concurred: “We have been working very hard in training with coach JP (Van der Merwe, the former Olympian) preparing for Sanlam. We hope that everything goes according to plan on race day so we can qualify for the Olympics.”

The time required for the Phalula twins to go to Tokyo will require serious effort on their part in Cape Town.

They both missed last year’s edition. Lebogang was injured and admits it was hard not being part of those traversing the Mother City in the chase for a medal in Africa’s only Gold Label Status race.

“I did not run it last year because of a calf injury I had. It was not easy to watch on TV because I really wanted to be a part of it But that is all in the past and I am happy now that all is going well, I have no injuries. I am ready to take on the most famous race in Africa.”

Lebo is high on confidence too: “I was in position 14 in Pietermaritzburg (leg of the Spar Grand Prix Series). I am ranked in the 13 position which is not that bad on points for Spar Series. So I have the belief I will do well in Cape Town.”

Lebogang meanwhile says it is a blessing that they can run such a high standard race in their own backyard.

“Opportunities to go overseas and run gold label races like this one or even the majors are very rare. A lot of athletes in Africa do not get that chance. This is one of a kind race for us as African athletes, a gold label status race in our country. So now that the chance is presented to us right here in our home, we need to grab it.”