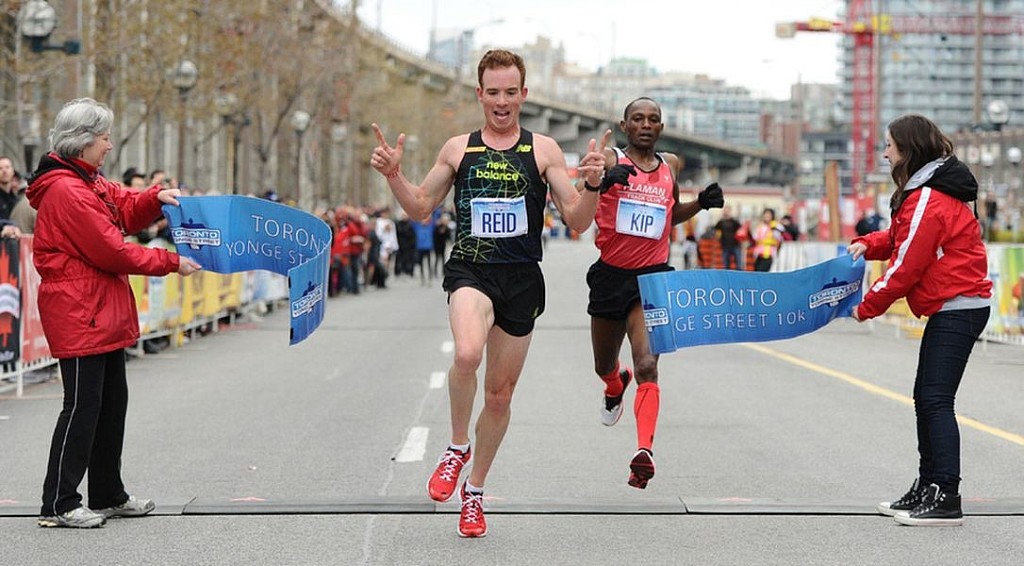 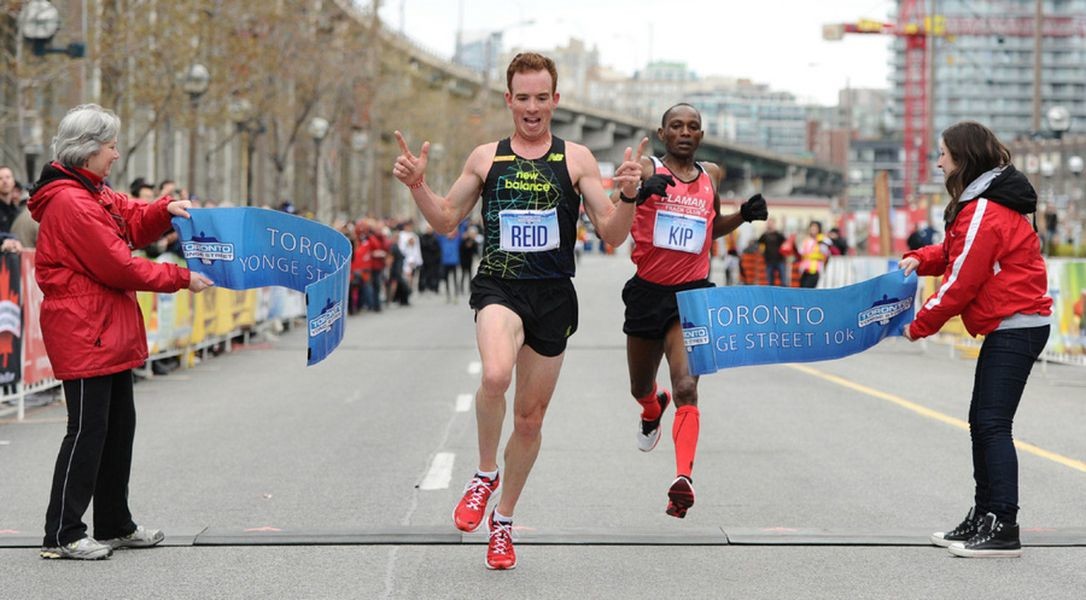 Three very familiar faces will be among the outstanding Canadian entries for the Scotiabank Toronto Waterfront Marathon October 20th, all lured by the Athletics Canada National Championship which runs concurrently in this IAAF Gold Label race.

Moreover, this year’s event also serves as Canada’s Olympic trials with the ‘first past the post' earning an automatic spot on the team bound for Tokyo provided he or she has achieved the Olympic standard (2:11:30/2:29:30).

Two-time Olympian Reid Coolsaet will seek a third berth, Dylan Wykes a second and Rob Watson, a three-time World Championships performer, relishes the challenge of earning another podium finish. The ‘three amigos’ between them have won twenty-one national titles.

Coolsaet turned 40 on July 29th and acknowledges his best days are behind him - he is Canada’s third fastest marathoner of all time with a 2:10:28 personal record - but believes he has the experience to make the team for Tokyo. "Yeah, it is my goal, I am totally focused on making the Olympics," said Coolsaet, who has run under 2:11:30 six times in his career. "It’s definitely my main motivation for training as hard as I do in the marathon.

"If it wasn’t for the 2020 Olympics, knowing I am not really looking for a PB anymore, I think I would have moved to the trails last year. I am happy to train this hard knowing the reward would mean a lot to me."

With Cam Levins (2:09:25) also returning to the site of his dramatic Canadian record-breaking performance, Coolsaet realises that something would have to go seriously wrong for Levins to miss the automatic place. Still, he remains optimistic he has a chance. 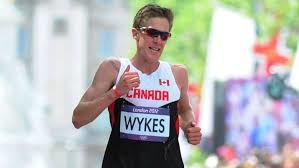 "I know what it takes to run the level I need to run to potentially qualify for the Olympics," Coolsaet says believing a 2:12:30 might be good enough to earn a place through the IAAF ranking system.

"Although I don’t want to get hurt, I don’t want to sell myself short and think ‘what if?’ I am going to be smart about my training and listen to my body. "I am not going to run quite as much mileage as in the past. But I know I can’t let being 40 be an excuse to back off my training because I can't handle it or something like that. Although there will be some slight changes, they are going to be very slight."

Wykes who was Canada’s top finisher in the 2012 Olympic marathon (20th in 2:15:26) has a personal best of 2:10:47 making him the fourth fastest Canadian of all time. Many were surprised by his return. After failing to make the Rio Olympic team he effectively retired to focus on his family - he and his wife Francine have two young children - and his coaching business ‘Mile2Marathon’.

Coach Richard Lee had once declared that he doubted Wykes would ever want to put himself through the disruption which ultimately led to his place on the 2012 London Olympic team. He made three attempts to achieve the standard sacrificing much in the process. His 2:10:47 came at the 2016 Rotterdam Marathon. Reminded of this the now 36-year old laughs.

"It’s certainly taken a few years to wrap my head around things and realize I am probably not going to do it again if it’s like the buildup was to London," he admits. "I would be lying if I said Tokyo wasn’t in the back of my mind. But I think I am trying to see things less ‘big picture’ and trying to focus on staying healthy and getting to the finish line in Toronto. 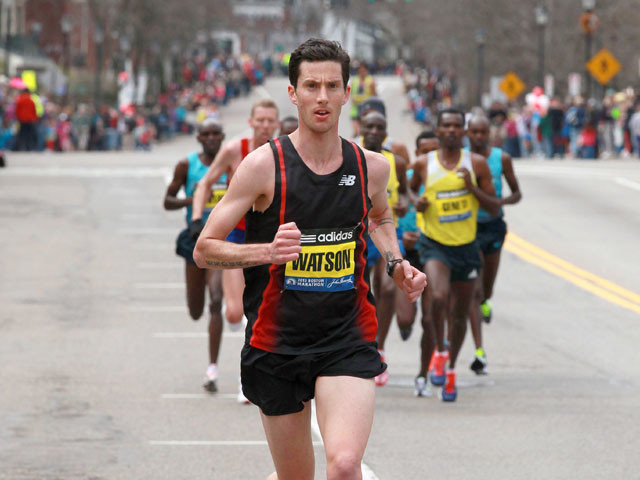 "If Cam Levins is on his game he’s in a different stratosphere. But I guess guys like Tristan Woodfine, Reid, Trevor Hofbauer, these kind of guys, if I am going well, I will mix it up with them.That is kind of what I am most excited about."

Following the 2012 Olympics, Wykes’ motivation was at a peak. The London experience had left him excited with endless possibilities to set about achieving. But there were obstacles that cropped up along the way. "I was as focused or more focused after London as any time in my career and the years between London and Rio were going to be my best," he reveals. "But a lot of that was injuries and kind of biting off more than I could chew.

"Some of that had to with the buildup to London and having to run so many marathons. And I made the silly mistake of trying to chase down (Jerome Drayton’s Canadian record). After London that became my focus. And, when I didn’t make Rio, I was kind of done."

A year ago Wykes and his family moved east from Vancouver after Francine received a post-doctoral position at Carleton University. Together with Rob Watson he coaches runners of all abilities through their company ‘Mile2Marathon’. With over 200 clients and ten coaches it is a thriving business. Somewhere along the way he rediscovered his own love for disciplined training. At his peak Watson achieved a personal best of 2:13:29 at the 2013 Scotiabank Toronto Waterfront Marathon.