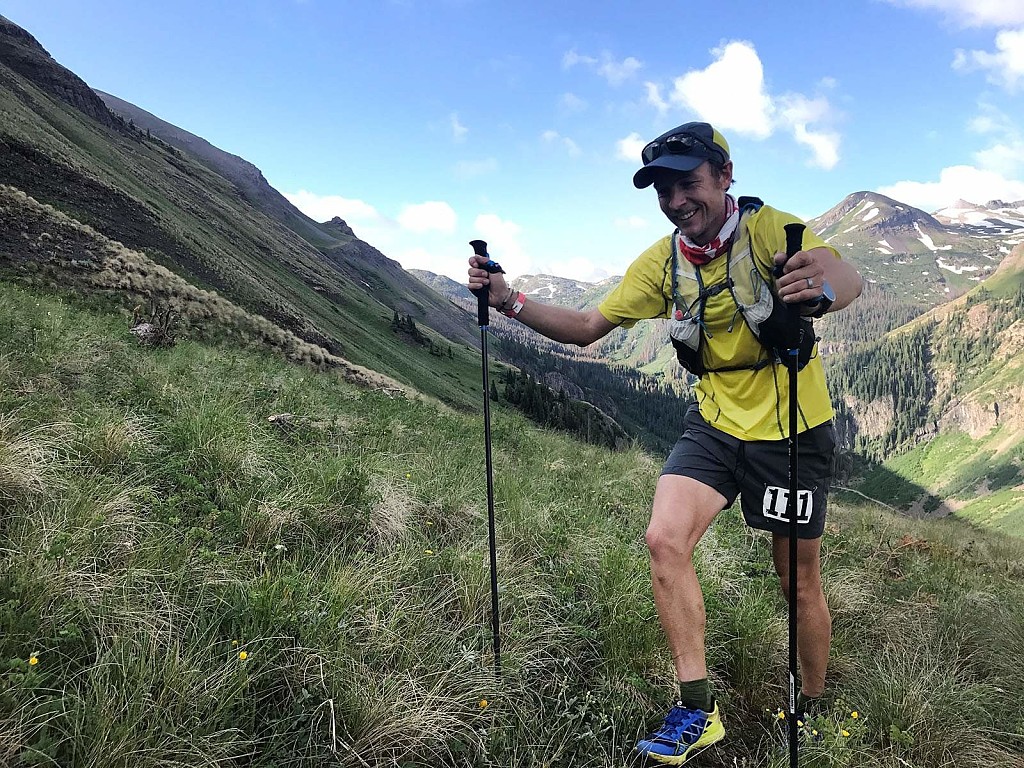 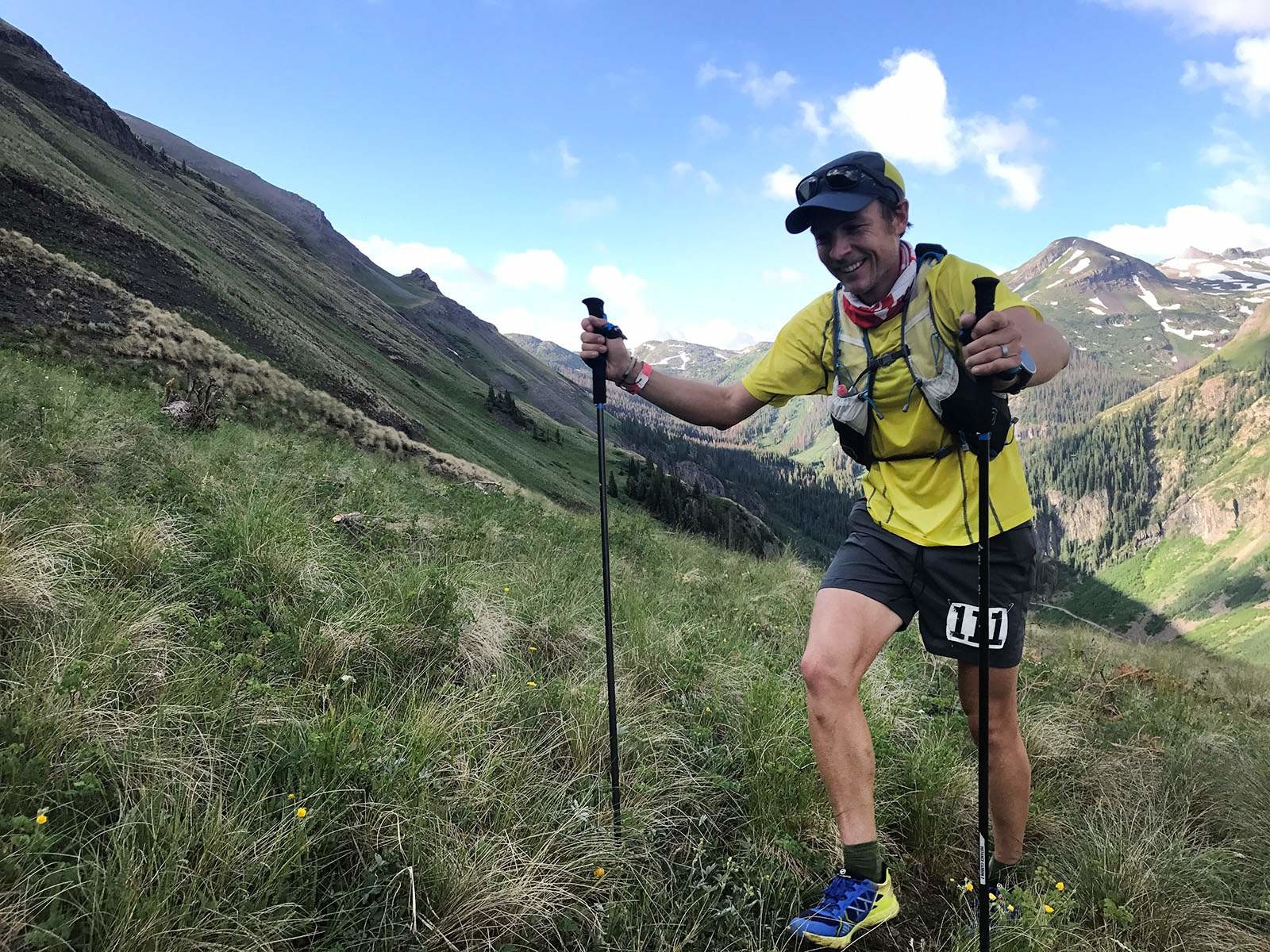 Canadian trail ultrarunner Adam Campbell has withdrawn from the Hardrock 100

Eleven days before the race, Canadian trail ultrarunner Adam Campbell has withdrawn from this year’s Hardrock 100. The celebrated runner had a near-fatal mountain fall in 2016, breaking his back and pelvis and suffering numerous other injuries. This spring, less than two years later, Campbell finished third at the Lijiang Skyview Adventure in China. Campbell says he pulled out for various reasons having to do with a combination of his busy travel schedule, he is leading run clinics in Chamonix and Squamish, the resultant lack of training, and family obligations. “I respect the race too much to do it undertrained,” says Campbell. Campbell’s withdrawal yesterday made it possible for Jeff Browning of Bend, Oregon to move from the waitlist to the start list. Browning was fifth at Western States late last month, and could be a serious contender at Hardrock, certainly in terms of the “double,” for which he holds the record, set in 2016. (07/11/2018) ⚡AMP