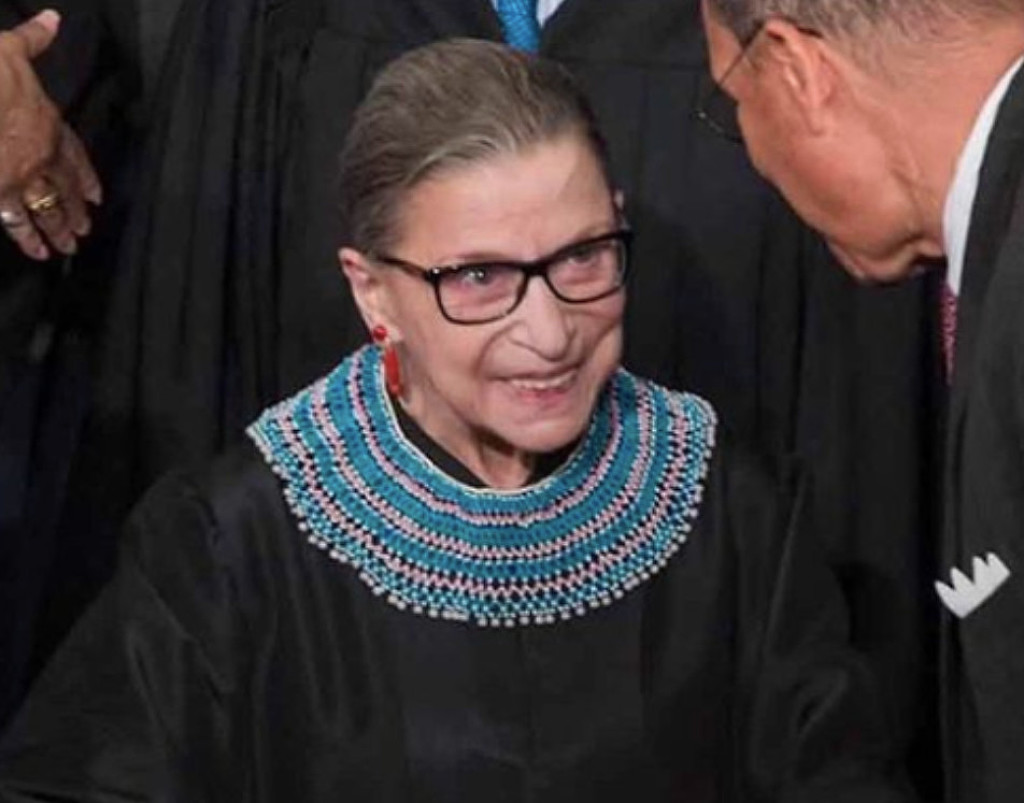 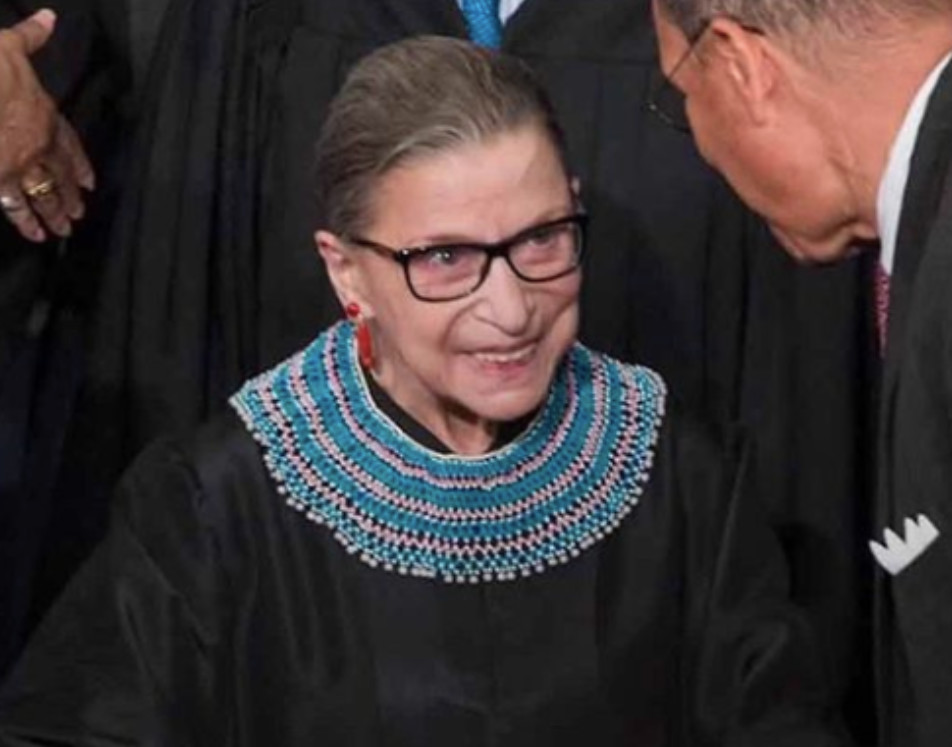 The Running Women Global Community is hosting a virtual run in honour of Bader Ginsberg. Here's how you can participate

In July, Zahra Nafar of Ottawa created the Running Women Global Community when she felt there wasn’t a space for BIPOC and LGBTQ women to freely participate in the running groups that already existed. It turns out that Nafar spotted a gap in runners’ experience that had long been felt by many women, as within days, her Facebook group grew to a few thousand members from all over the world. Nafar has announced that the group’s first virtual run will be in honour of former U.S. Supreme Court Justice Ruth Bader Ginsberg, who died on September 18. 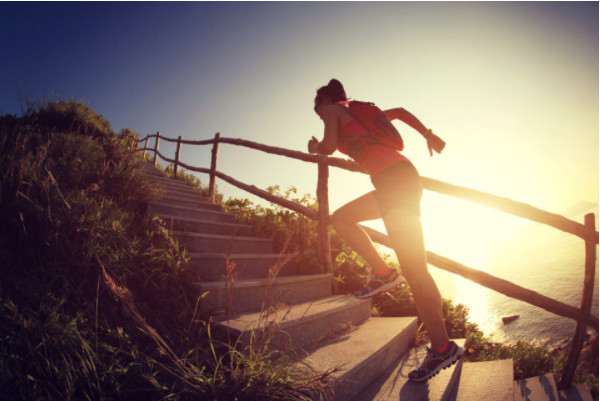 Nafar says, “I know the positive changes that running can make to the lives of women and I am keen on keeping this community strong and free of advertisement, discrimination, hate and to help cultivate support for all those who present as women.”

In honour of the late RBG, as she was known, Nafar and her colleagues have put together a virtual run. It’s free to enter and all proceeds will go towards women’s shelters worldwide. Runners have between now and December 31 to complete their run – they could even make a run in honour of RBG their last official act of 2020, with the event closing at midnight.