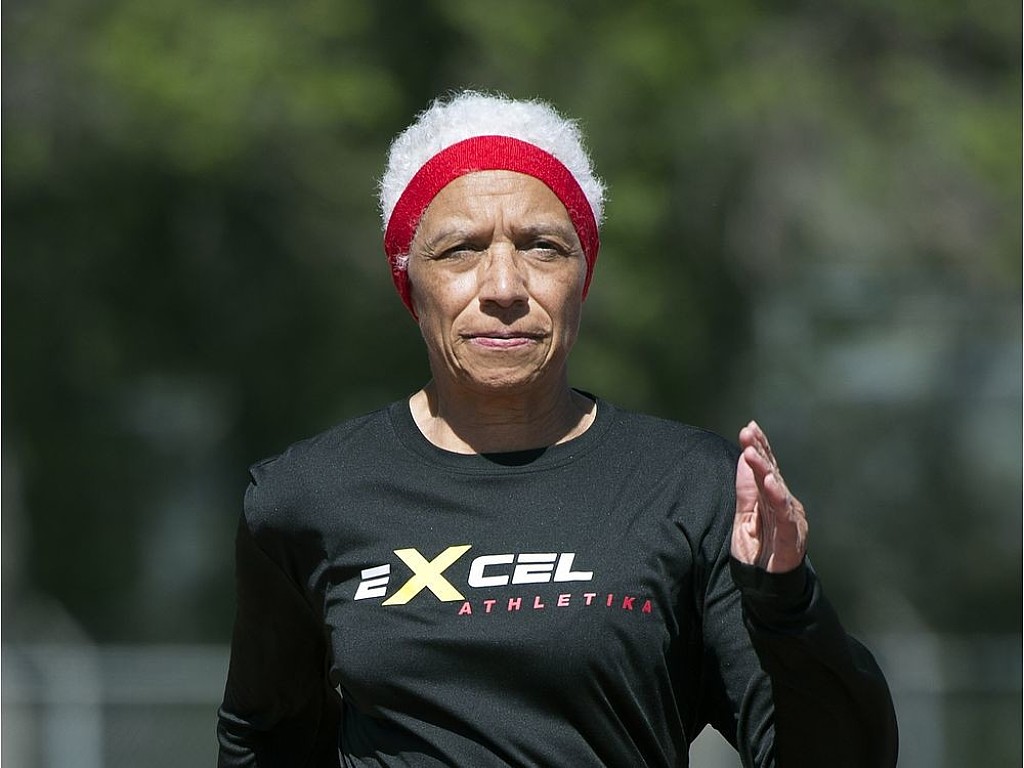 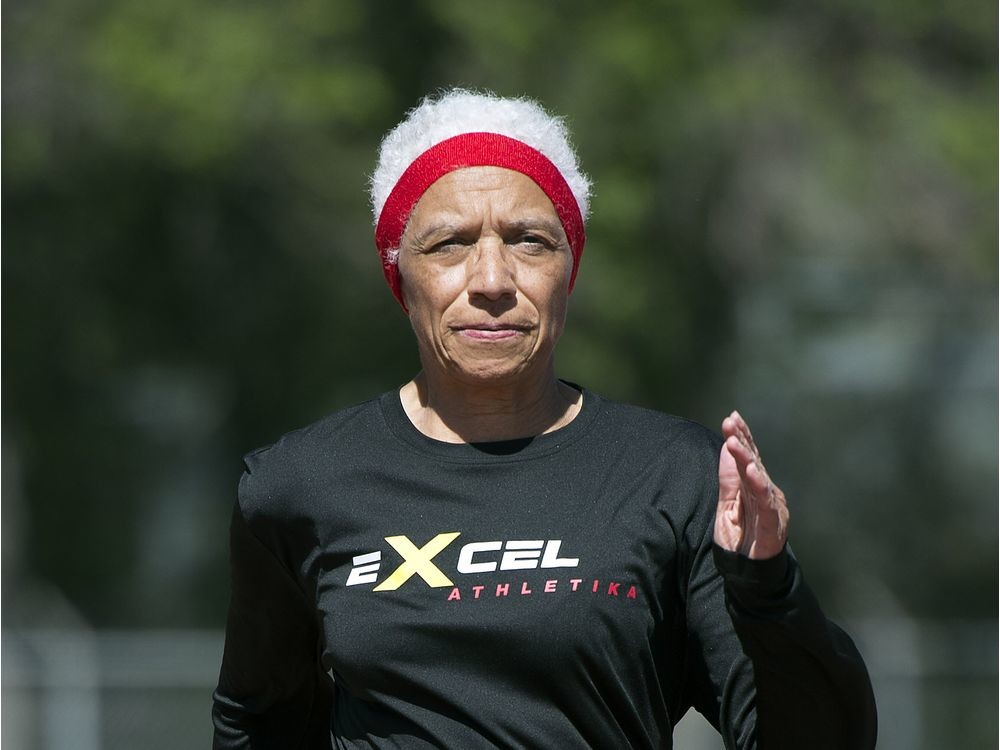 Lafayette-Boyd also broke the championship meet record in the 60m and the triple jump. 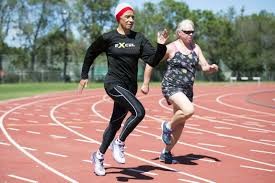 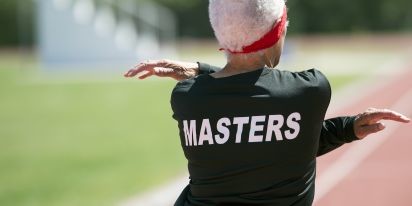 More than 200 athletes took part in the meet, in which seven Canadian records and 52 meet records were broken.

Carol won five gold medals, including the 100m and 200m, at the World Masters Championships in Malaga, Spain last summer, and set a Canadian record of 33.34s in the 200m.