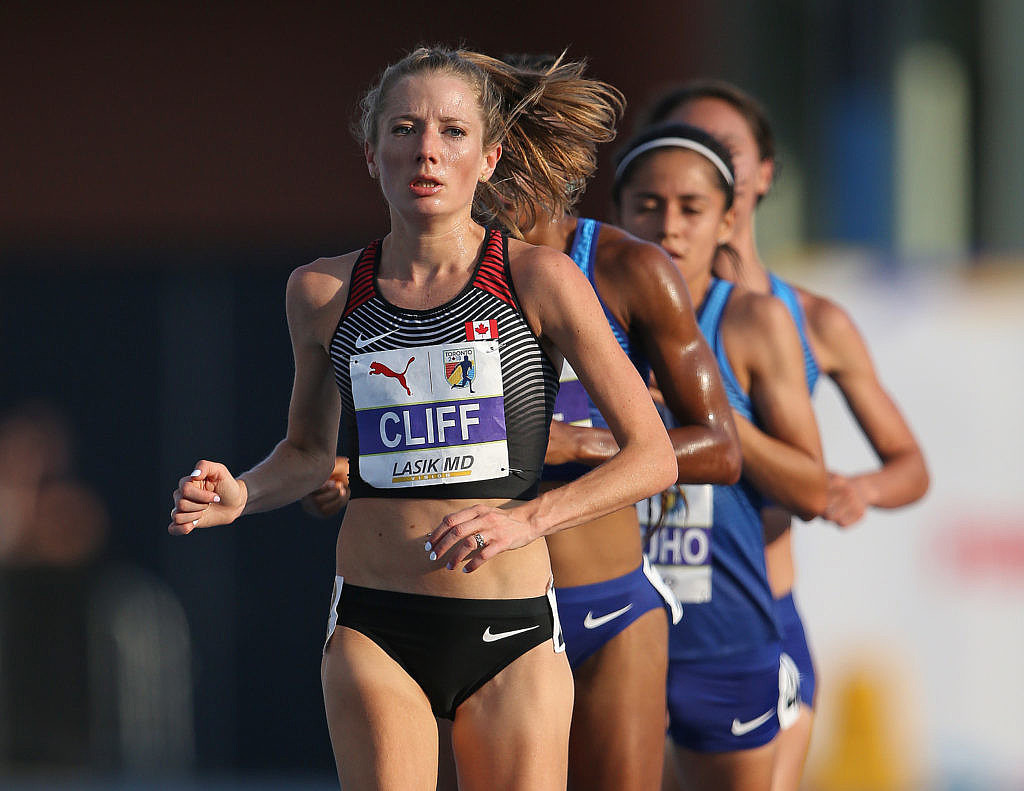 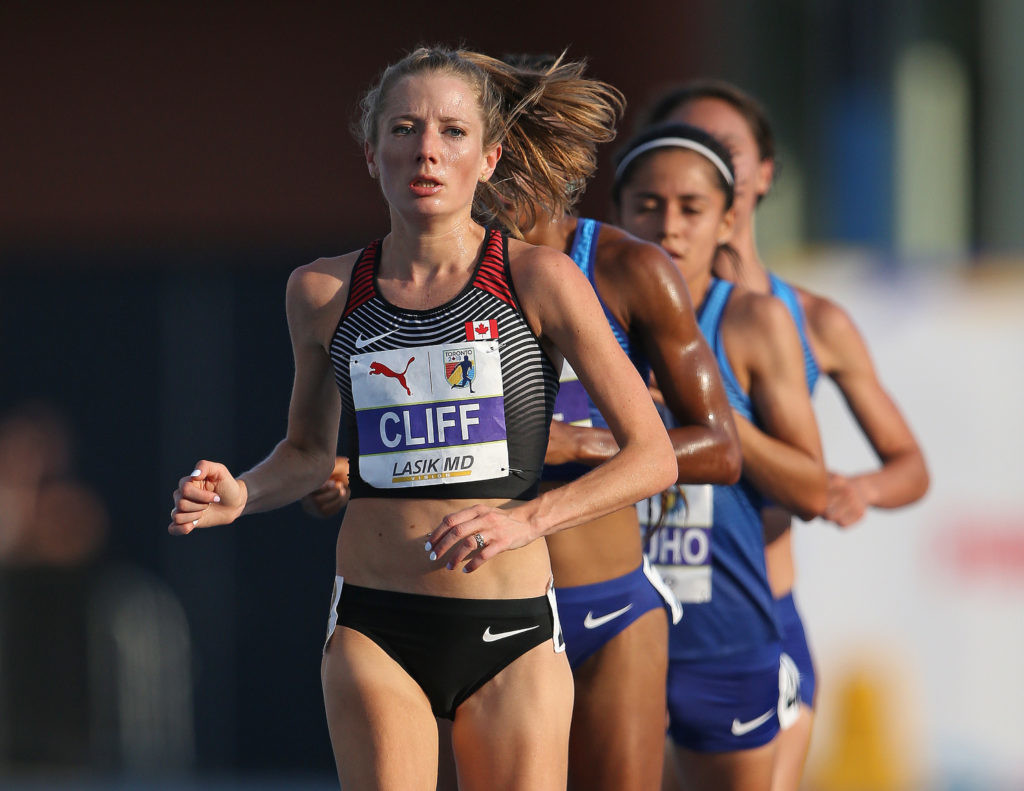 On February 17, the Tokyo Marathon announced that its mass participation race was canceled due to coronavirus. Although the elite and wheelchair races will still go ahead as planned on Sunday, several athletes—including Canada’s Rachel Cliff—have announced they won’t be racing.

Cliff said that her main reason for withdrawing from Tokyo was not out of a fear of getting sick, although the coronavirus did indirectly affect her decision. When the race organizers cancelled the mass participation event, the men’s elite field cut-off time was adjusted to 2:21 to limit the race field to a total of just 200 competitors.

“It was looking spread out from 2:21 to 2:30,” Cliff said. She has a marathon PB of 2:26:56, which she was looking to better in Tokyo to improve her chances of being selected for the Canadian Olympic marathon team. 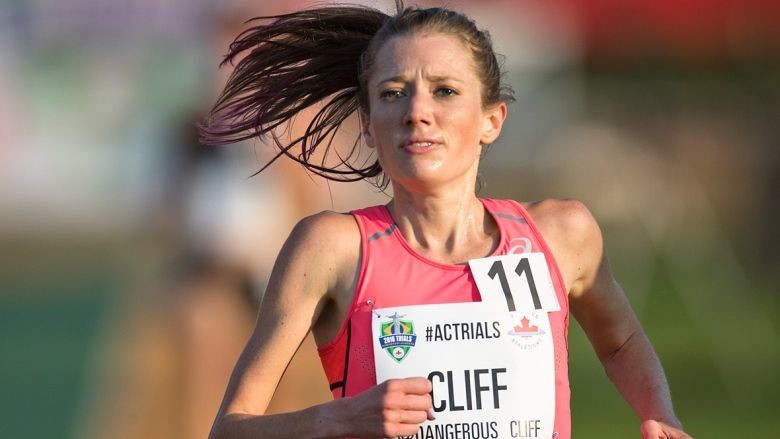 The 2:21 men’s cut-off meant that Cliff could have potentially been stuck running alone for much of the race. She understandably didn’t want to go all that way to run a marathon in which she might not have someone who could help pace her. 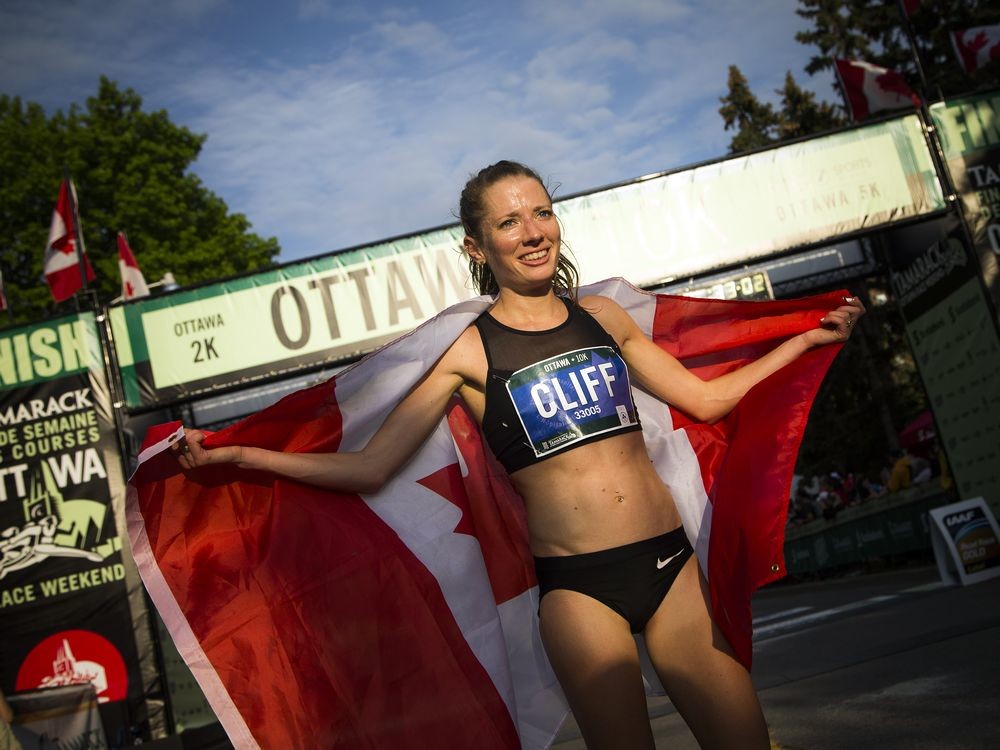 “It was a really tough decision,” she said. “Training went well. We’ll see when the results are out if it was the right decision or not.” As it stands now, Cliff said she isn’t sure how her schedule will unfold.

“It’s been tough, because I’ve been tapering for this one,” she said. “Whether I decide to jump into another marathon this spring remains to be seen.”

Cliff isn’t the only athlete to withdraw from Tokyo after the changes were announced. Manuela Schär, the 2019 women’s wheelchair champion in Tokyo, has also pulled out, citing concerns surrounding coronavirus, as reported by the Japan Times.