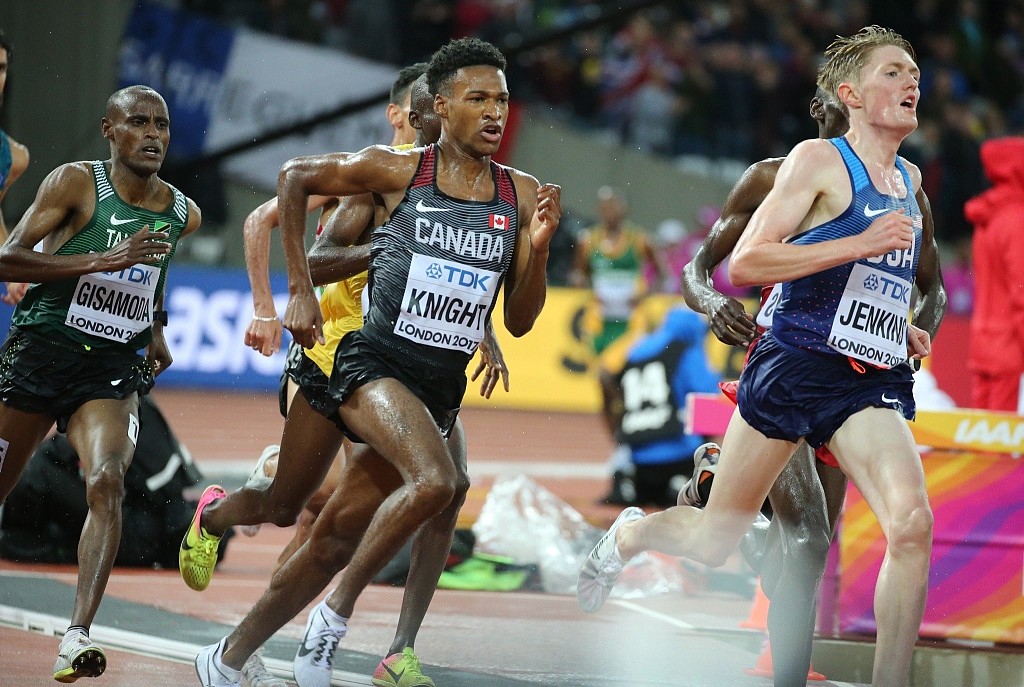 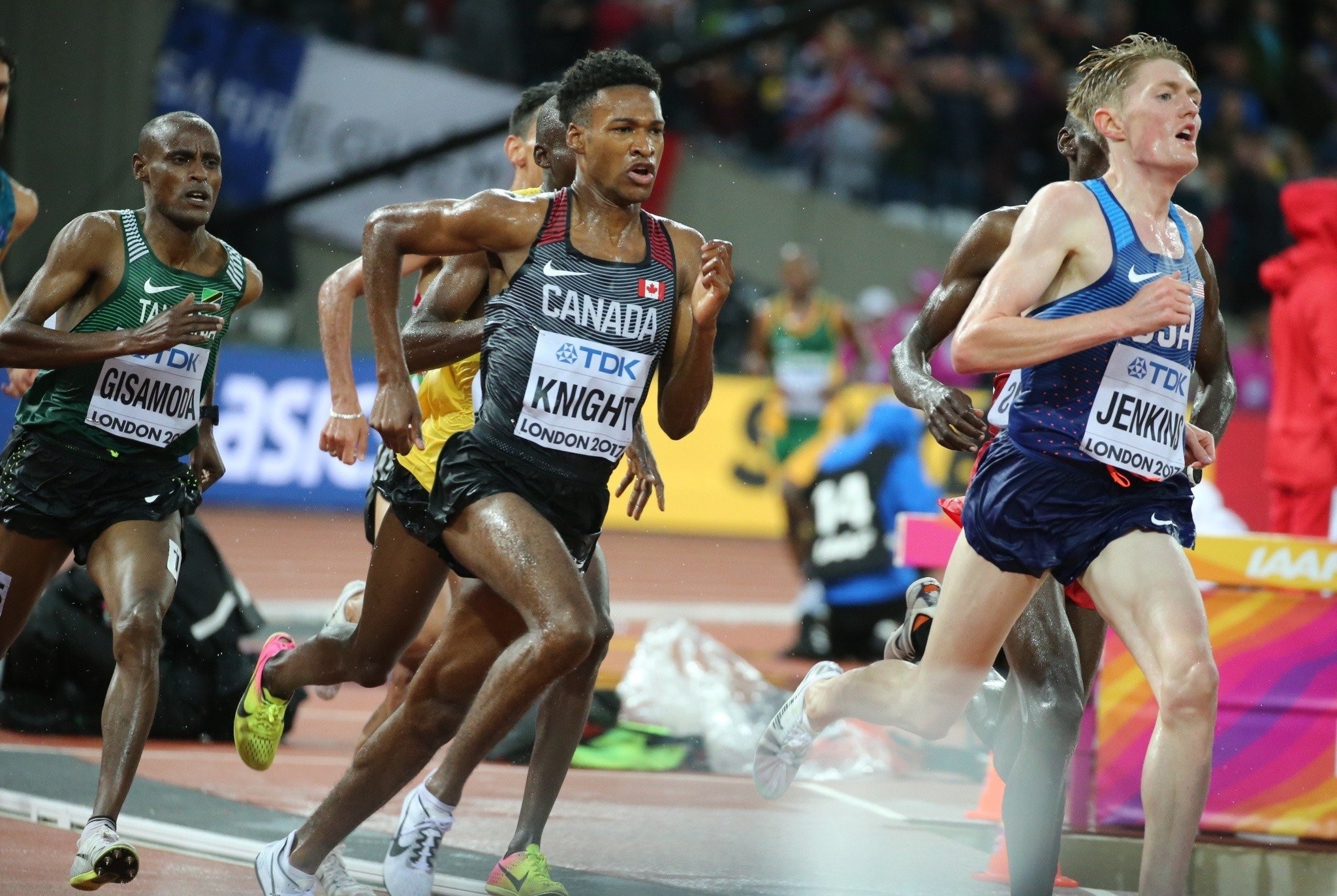 The Millrose Games is one of the biggest indoor track meets of the season. The event will see Knight face 2018 NCAA cross-country champion Morgan McDonald of Wisconsin, and Grant Fisher of Stanford. McDonald is the Australian champion over 5,000m and Fisher is one of the most accomplished high school athletes in US history and an NCAA champion on the track.

The Millrose Games will be one of Knight’s first races since graduating from Syracuse University and signing with the Reebok Boston Track Club. Knight is training out of Charlottesville, Virginia. 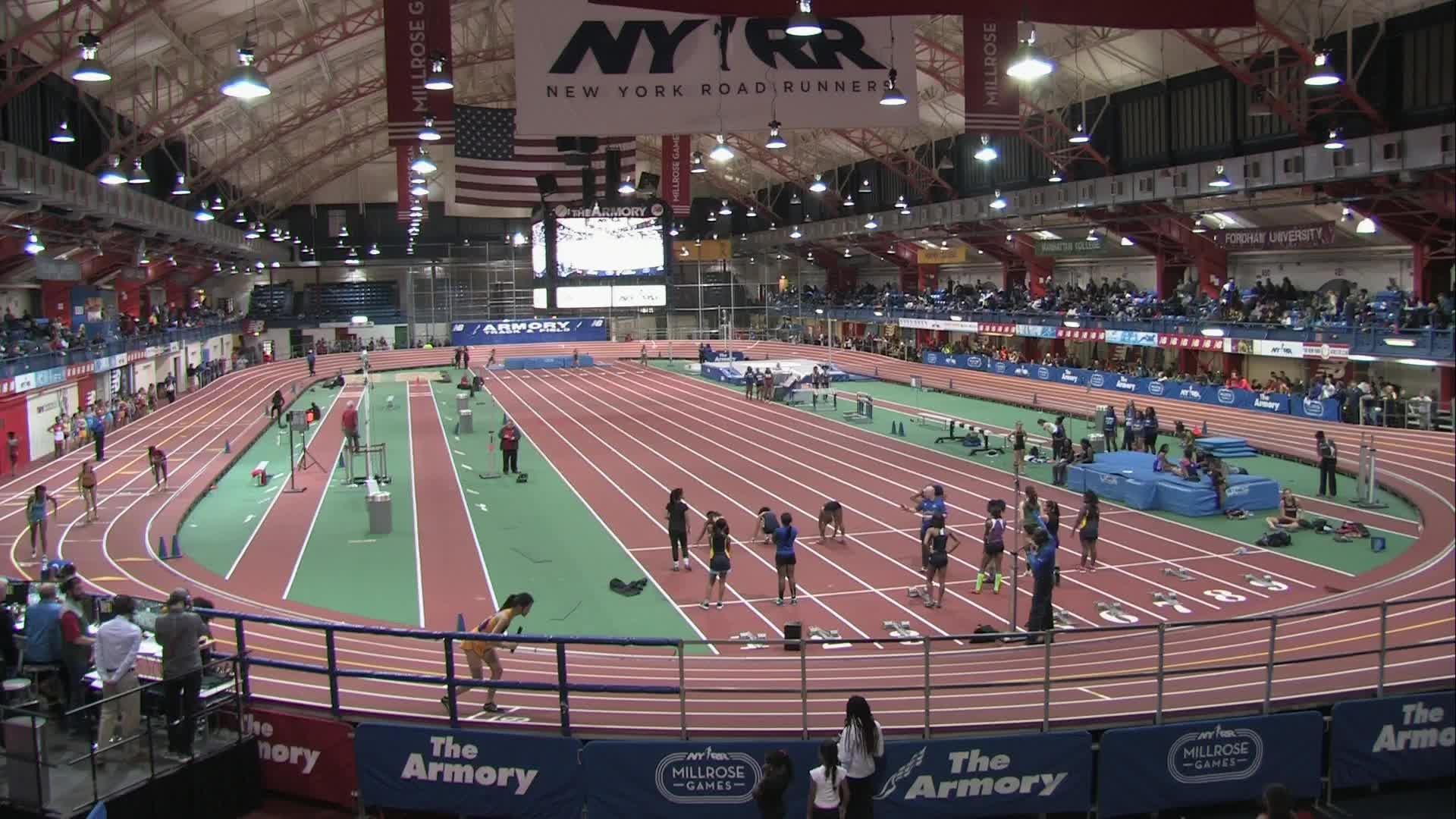 Knight told Runnerspace, “Millrose is the one of the world’s greatest indoor meets. The atmosphere cannot be replicated, and I have never been to an indoor race like it. With competitive athletes and ecstatic fans in attendance, the environment will be suitable for a fast race.”