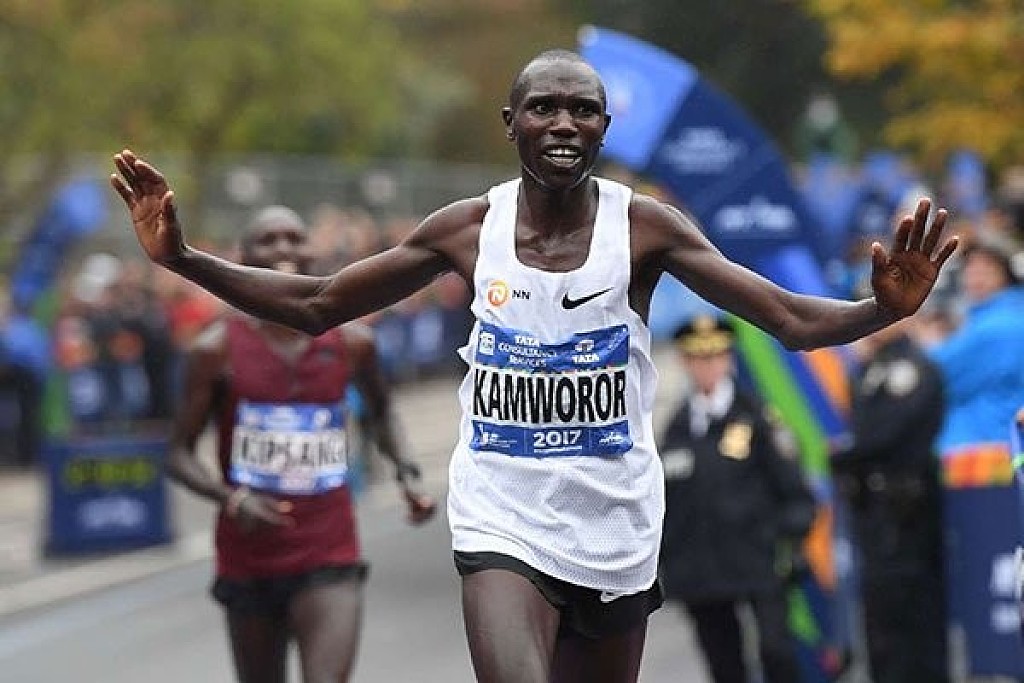 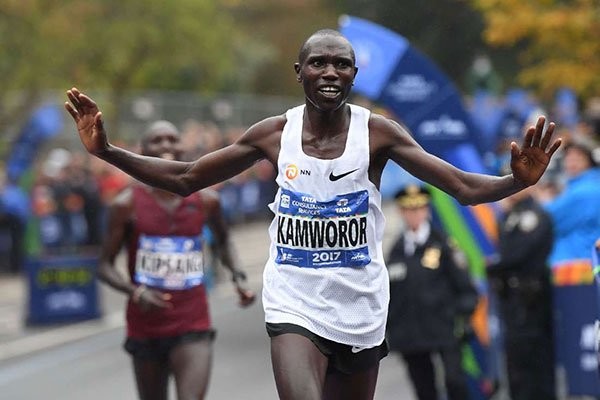 Geoffrey Kamworor, 25-year-old Kenyan, won last year’s New York City Marathon by three seconds, is back in New York aiming to become only the second male runner in the past two decades, and the seventh in the 48-year history of the race, to win consecutive titles. He knows the field, stacked with other Olympians and major marathon winners, will be gunning for him. Kamworor has a secret weapon though: his training partner. Six days a week for most of the year, he runs stride for stride in Kenya with Eliud Kipchoge, the world-record holder in the marathon and the greatest marathoner ever. In many ways, the runners have a mentor-protégé relationship. Kipchoge is older by eight years and has already made the progression from the track to road racing and marathons.    (11/03/2018) ⚡AMP